If You Don’t Have Anything Nice to Play, Don’t Play at All

Right around this time last year, I penned a blog post titled: Why I Don’t Blog about Poker More Often. Though we’ve published some great articles by other Cardplayer Lifestyle contributors, ardent followers of this poker blog may have noticed that I haven’t posted too many of my own articles here as of late. There are a number of various reasons for this. First off, generally speaking, the post-WSOP summer season is usually the slowest time of the year for poker news. After weeks upon weeks of grinding, poker players (and poker writers) tend to take their feet off the gas pedal, so to speak, and poker news tends to be a bit slow. Quite frankly, I’ve just preferred to spend my free time relaxing, reading, watching TV, and vegging a bit more than I normally do, and, of course, spending a bit more family time together with my wife and kids. 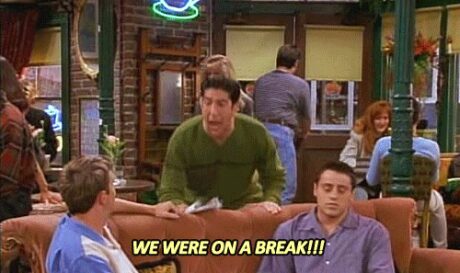 This isn’t to say I haven’t been doing any writing at all. I’ve also continued to co-host the Top Pair Home Game Poker Podcast, and we’ve done some fun shows over the past few weeks. Beyond that, it’s not as though I’ve been completely quiet in these pages either. After all, there were a couple of great poker interviews I recently conducted. Plus, I put a lot of effort into publishing some widely-read blog posts about politics in poker, as well as my first video.

With all of that said, my wheels have been turning over the last few days re: a new poker topic to write about. While I’m not going to pretend I have writer’s block or anything like that, the fact of the matter is that sometimes you just don’t always have something interesting to write about. Sometimes ideas flow, along with the words to express them, while other times ideas stagnate, fester, and eventually fizzle out before ever seeing the light of day. As my poker writing reputation has slowly grown within the industry I’ve honestly felt a little bit of an added pressure to “keep cranking out home runs” with everything I publish here. Nothing truly works that way though as, try as one might, we’re not robots who can always be on our A-games. As a poker writer, I see my blog posting here as a task of consistently “cranking out singles”, with the hope that some of my swings might end up becoming extra-base hits, and possibly even homers.

Some of you who’ve read this far might feel that everything I’ve said up until now encompasses 400+ words of excuses, but I’ll respectfully beg to differ. Yes, I could’ve sat at my computer more often and forced out some articles. But that’s precisely what those poker articles would’ve been: “forced”. They wouldn’t have represented my “A-game”. That’s not the type of quality content I care to publish nor would I be pleased offering it up to you guys, my audience, knowing it didn’t represent my best work. 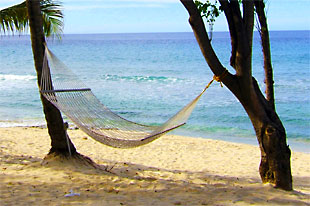 Over the years, I’ve become ever more grateful to have this Cardplayer Lifestyle poker blog as a medium via which to share my thoughts with you. As I’ve written numerous times, I do all my blogging during my spare time and this isn’t my main source of income, so there’s thankfully no sort of “added pressure”. I have the great luxury of waiting to truly be inspired before producing and publishing any articles that I wish to write.

So What Does All of That Have to Do with the Title?

Often, I like to extrapolate from my personal thoughts and experiences in order to learn and share a lesson that can be applied to the poker tables. This is one of those times. 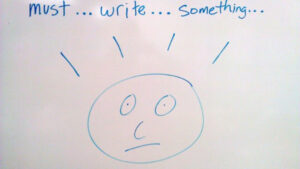 Parents across the board usually teach their kids the lesson of: “If you don’t have anything nice to say, don’t say it at all.” Rather than beating myself over the head and feeling guilty for not having published any new articles here, I prefer to tell myself that there wouldn’t have been any tangible benefit of publishing a new article if I had nothing of substance to say.

If you’re running card-dead, you can’t force good cards to come your way. Sure, you could continue to sit at the tables, whether they’re live tables or online, and keep playing hand after hand trying to eke out a profit. At some point though, you’ll hopefully come to the realization that it’s not worth the time you’re investing and that you best take a step away to recharge your batteries.

Just like nobody knows where or when lightning will next strike, I can’t pretend to know when I’ll next be inspired to take to these pages with a new blog post. I have a hunch it’ll be sooner rather than later, but I’m not going to force creativity – life just doesn’t work that way. In the meantime, I hope you’re able to take this lesson to heart and I hope you enjoy your break away from the tables.