A few weeks ago I had the distinct pleasure of a 6-hour airport layover in Rome. Alright… it wasn’t exactly a pleasure, but while I was “doing what the Romans do” (because after all, “when in Rome”…) I gleaned some interesting insight from all that people-watching. Since an integral part of live poker also involves people-watching, I realized that some of the things I learned were transferable as poker tips. Thus, this article. I’m sure you’re dying to know what could be so interesting, so with that said, here are 6 great live poker tips learned from an airport layover. 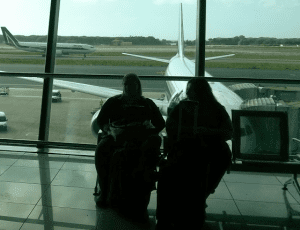 Had I known some Italian at the airport I’m sure I would’ve been able to pass through security more quickly. I also probably would’ve been able to enjoy some interesting conversations with strangers, find my way around the terminal more easily, and overall not feel as much like a complete foreigner. Of course, this would apply to any local language in airports around the world. 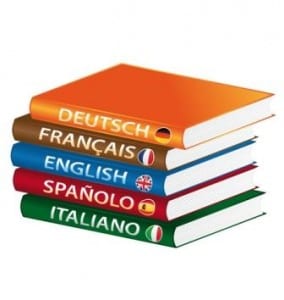 Sure, the poker room you play at may have an English-only at the table rule, and of course it’s the global language, but it’s hard to argue that it doesn’t also help to know other languages as well. Your opponent may be speaking to his buddy next to him or on the phone in between hands in a foreign tongue. You’d be surprised at the information you might be able to pick up just be listening to their non-poker talk, but if you don’t know the language, it’s a lost opportunity.

Notably, Daniel Negreanu is currently in the process of learning Spanish. With 6 WSOP bracelets and millions won at the felt, I doubt he needs any additional help with his poker game, but adding another language to his repertoire certainly doesn’t hurt.

2. Be Prepared to Change Gears

Every so often, an announcement on the PA system would notify passengers of a gate change. I noticed two distinct types of reactions people had: either they became annoyed, frazzled, and upset at having to deal with the hassle, or alternatively they just nonchalantly picked up their belongings and moved to the new gate. 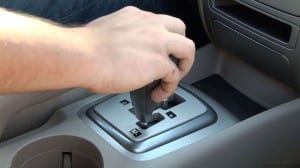 Perhaps the above speaks to more vs. less experienced travelers, but as far as live poker goes, to me this speaks to changing gears and adapting to new situations. The fact is that you can’t control everything at the table, but you can control how you respond when put in a difficult spot. The more prepared you are to change gears and roll with the punches while playing at the poker table, the less frazzled you’ll be and the better you’ll be able to focus on instead putting the pressure on your opponents.

3. Make the Most of the Cards You’ve Been Dealt

Rome’s Fiumicino airport only offers 30 minutes of free Wi-Fi. Not wanting to pay the ridiculous hourly rate (€7.95), I logged on and made sure not to waste a single one of those 30 free minutes on “plain old Web surfing”. 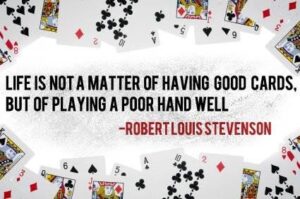 If you don’t have too much time on your hands and know that your next live poker session will be a short one, you can’t just sit and wait for the cards to come to you. You’ve got to ramp up the aggression and be as active as you can during the time you’ve got available.

4. Using Your Downtime Productively Will Pay Off

So what did I do without Internet connectivity? Well, instead of sitting and watching a movie or reading the paper, I sat, gathered my thoughts, and started jotting down bullet points that eventually became this poker blog post. I didn’t know when I’d actually get around to writing out the whole thing, but had I not started then, I’m pretty sure my thoughts and experiences would’ve been lost.

So too, you could stare into space, check your email, or listen to music while in between hands at the poker table, or you could pay attention to your opponents and what’s going on and make observations and valuable poker notes. It’s impossible to argue that there’s something more worthwhile to engage in during your live poker downtime.

5. Patience and Persistence Will Ultimately Be Rewarded

My phone battery was dying and for some strange reason there didn’t seem to be any charge spots throughout the entire terminal. I asked security staff, gift shop clerks, and even washroom attendants and nobody seemed to be aware of any charge spots. They all just said I should keep looking around. Eventually, after 30 minutes wandering the terminal, charger in hand, I found an outlet (After all that trouble, I felt I had to take a picture of it – see pic to the right). 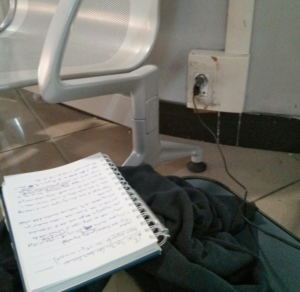 By the same token, in poker, sometimes you’ll have to look really damn hard for an opening to make a move on an opponent or take a stand in a tournament. You never know when that opening will present itself so you best be sure to “have your charger in hand” and be ready to pounce when you finally (locate the outlet) and see that opening. It was a big relief to have a working phone again. In the same way, you’ll surely appreciate the payoff when you identify the right opportunity to make your move.

6. Don’t Forget To Have Fun

As mentioned at the outset of this poker blog post, my layover was 6 hours long. While I was people-watching, I couldn’t help but notice a really cute kid who was just fooling around, running and jumping on a luggage trolley (he’s in the picture to the right). Clearly he was in the midst of a layover as well, but he decided to make the most of it and have a load of fun (despite his mother’s disapproving glances and reprimands). 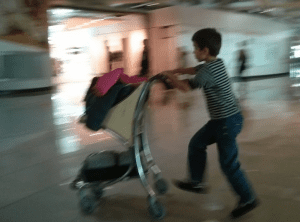 Now this kid is having fun!

As we try to always improve our poker game and take it ever the more seriously, sometimes we lose sight of what attracted us to the game in the first place – that poker is just a hell of a lot of fun. Next time you go play live poker, take a step back before you sit down at the table and remember to let out your inner kid. Make jokes, talk to your neighbors at the felt, and just have some fun!