Progressive Knockout tournaments are quickly becoming the most popular MTT format at European facing online poker rooms, it seems like only a matter of time before they take over the world. Recreational players love them, online poker sites benefit greatly from them and they are very complex so unlikely to ever be ‘solved’. However, a lot of serious players hate them.

They are certainly a mindset shift as often you have to do the opposite of the instincts you have learned over the years. For example, if you are busting early in PKOs frequently that is actually a good sign, because getting a big stack at the start is a huge advantage, but this goes against every instinct tournament players have. PKO tournaments have so many nuances that go against a good player’s instinct that I decided to write a book detailing them – PKO Poker Strategy. 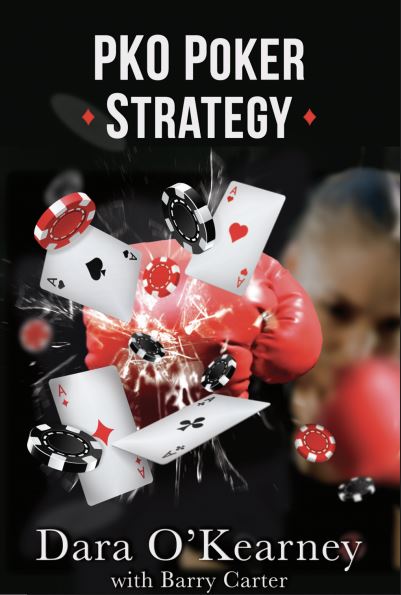 Before PKOs were even a thing I had an experience that made me realise how PKOs were a different beast to any other poker format.

The first time I ever played a bounty tournament was my second year as a professional. My best friend at the time, Rob Taylor, who was one of Ireland’s top pros, was invited to the opening of a poker club and they gave him a free buy-in but put a big bounty on his head. He was asked to invite another pro along so he asked me. We were the only players with bounties on our head and the prize for busting us was about five buy-ins.

As we were driving there we were discussing how to play under these circumstances because we never had before. Rob was concerned that having the bounty on our head was so minus EV it was taking away the EV of the free buy-in. As the tournament progressed, Rob got more frustrated because he could not get any folds at all. I thought it wasn’t a bad thing overall because when we do get a hand we might get paid.

I decided we had to accept a number of things; we had to accept that when we opened, we might get five calls, therefore we had to change our opening range. A hand like JTs becomes really good because it can make the nuts more often than other hands on boards that also give opponents big hands. My second adjustment was that clearly there was no point bluffing or semi-bluffing because you can’t get folds. So in-game I changed my style to never bluff, value bet only and changed my sizings to bigger bets when I had it because they had to call me. Rob thought it was a handicap to have these bounties on our heads but it actually became a positive, it made the strategy simple, we just had to ask ourselves if our hands were really strong, would weaker hands call and then continue going with it?

This is why Phil Hellmuth still wins tournaments, because everybody wants to bust him. He complains about people calling him with shit but that is how he wins. When you have a bounty on your head, it turns you into Phil Hellmuth.

People hate it when their bluffs cannot get through but although it is frustrating (and we have all seen what it does to Phil), poker would be a much easier, simpler game if everyone played like that. PKOs are both more complex than regular MTTs, but paradoxically simpler in the one respect that your decision is often skewed heavily by who can win the bounty in the hand.

So if you have ever wondered what it is like to play like Phil Hellmuth, play a knockout tournament.

Dara O’Kearney is sponsored by Unibet and is the co-author of Poker Satellite Strategy. His new book PKO Poker Strategy is the first book ever written about progressive knockout tournaments. 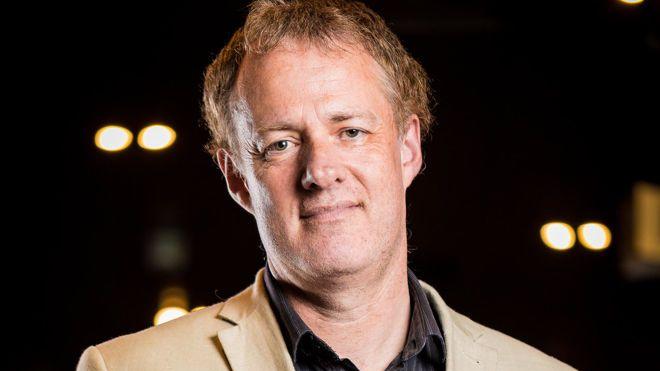