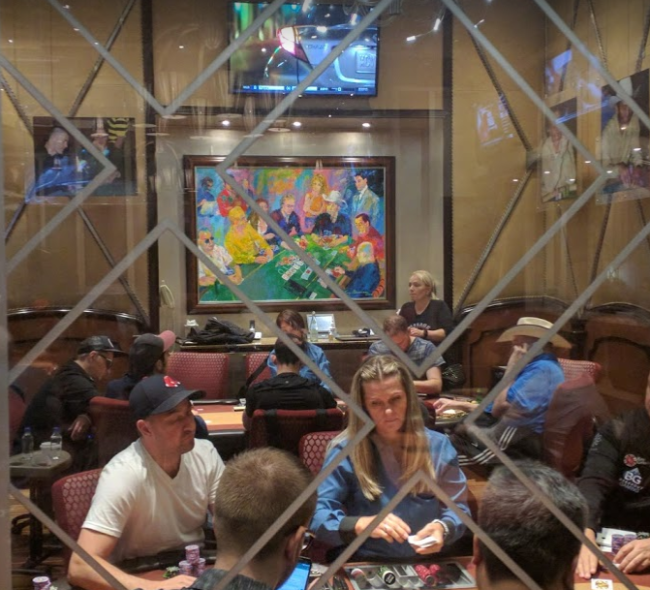 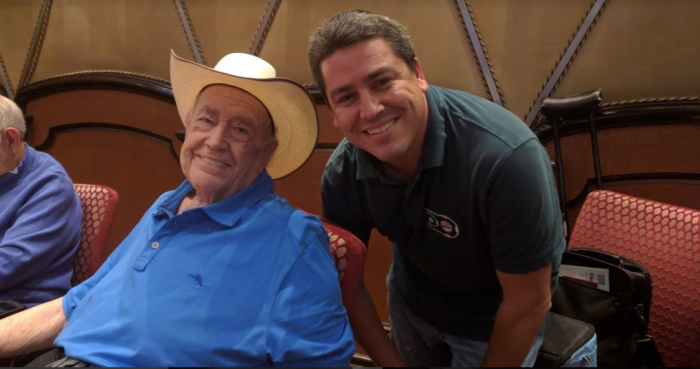 Amazing experience Robbie, I am most envious of you. Doyle is amazing. Rock solid from every aspect. Take care, Alon