The Vlogger Effect: A New Kind of Poker Boom

The Moneymaker Effect will never be matched. A Georgia accountant winning the 2003 Main Event and the technological boom of the early 2000s collided with such force that it created poker’s Big Bang. Unfortunately, this boom did not result in never ending expansion. Legislation snuffed out the flame that was the Moneymaker Effect. The game survives, and the effects of that faithful Main Event win are still felt today.

Although we are far removed from the boom of the 2000s, right under our noses a new poker boom is occurring: the poker content boom. It’s easy to reminisce on the glory days of poker, seeing a colorful cast of characters on shows such as Poker After Dark, The Big Game, and of course High Stakes Poker. As the game moved away from table talk and towards poker training and GTO strategy, we lost those colorful poker celebrities.

Many of us can appreciate watching a “human computer” like Ike Haxton make seemingly no mistakes, but it’s a little different than watching Tony G call for a bike, or Phil Laak hiding behind a couch. Poker celebrities of the past five years couldn’t have seemed more different than those of the previous decade. Then, all of a sudden, a couple unknown Vegas grinders started appearing on those recommended YouTube videos. 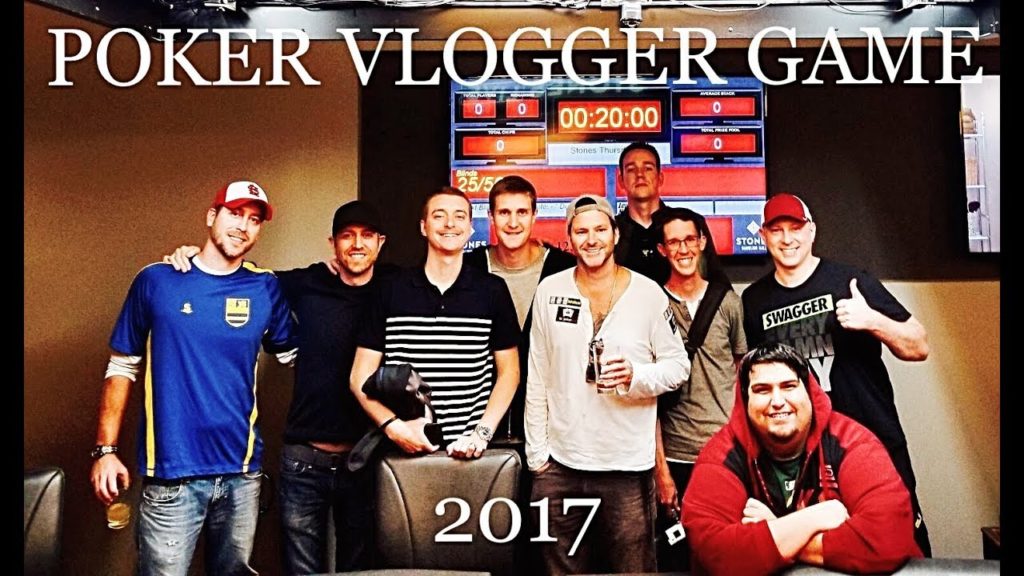 In comes the poker vlog. Prior to being told to look up Brad Owen and Andrew Neeme, I assumed vloggers were entitled teenagers doing stupid stunts on YouTube. When I was first told to look up Neeme’s channel, I was half expecting to see a highlight reel of Vegas strip clubs, parties, and fake $100’s being waved around. Needless to say, I was very surprised to see a video of someone playing $2/5. Not only that, but they even shared their strategy and thought process on the hands!

For many people like myself, this was the first time poker content was centered around attainable stakes. I couldn’t relate to a $400 big blind when my regular buy-in was only $300, but watching Neeme and Owen play red chip games was exactly what I needed. For the first time in my poker career, a poker pro was sharing their hand-by-hand thought process on a recent session. Sure, poker books can help with big picture strategy, but nothing beats an in-depth explanation of why each decision was made.

I was hooked. I watched hours of Neeme and Owen. I found myself skipping over my normal YouTube videos of “Epic Bad Beats” or “Phil Helmuth Biggest Meltdowns” (although I still indulge on occasion) and was watching as many poker vlogs as I could. Neeme and Owen opened the door for many other vloggers. I was delighted as I saw new channels pop up.

DogeBag was great to watch since we played the same staked ($1/$2), Jeff Boski brought some MTT content to the scene, Ben Deach and Adam Rude showed the non-poker pro side of things, holding down day jobs and grinding when they can, and then some vloggers closer to home like Ethan “Rampage Poker” Yau and Ryan “Degenerate Gambler” Depaulo joined in. The list goes on and on.

One of the most amazing things about poker is that anyone can play as long as you have the buy-in. This meant the millionaires of the world got to sit down with poker celebrities and compete for tens or hundreds of thousands of dollars. Today however, all you need is about $500 and a ride to the nearest meet up game. Andrew Neeme and Brad Owen took an idea to showcase their lives as poker pros and turned it into a resurgence in poker content.

While the vlogger effect won’t reach the heights of the Moneymaker Effect, I think it is time to recognize what these YouTube channels have done for the popularity of poker.