In this episode of The Bernard Lee Poker Show on the Cardplayer Lifestyle Podcast Family, Bernard Lee interviews the 2020 WSOP Online Summer Series bracelet winner, Ryan “JoeyIsAMush” Depaulo. He captured Event #12, The Big 500, earning $159,563 over a field of 1,624 entries, all while sitting in his car in a mall parking lot, just outside of a Whole Foods. In addition to playing poker, Ryan as is a very active YouTube vlogger with over 50,000 subscribers to his channel. After his win, Ryan posted several videos of his celebration and being named King of all Degenerates by Bryan Micon and Norman Chad. 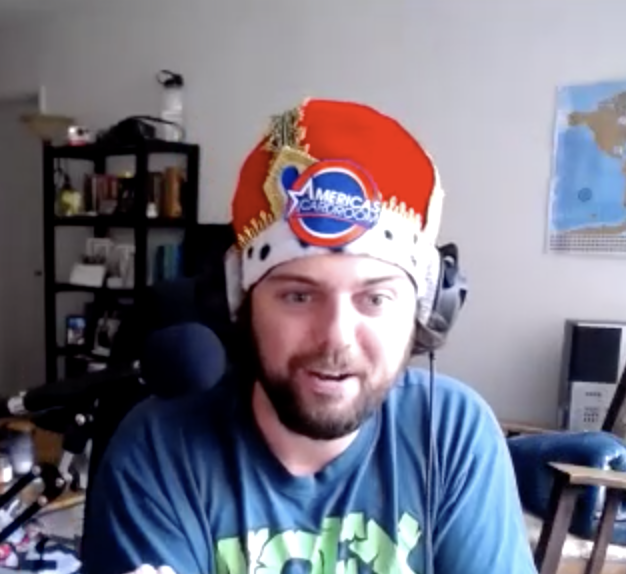