In addition to playing poker, Tony is the lead commentator for the World Poker Tour (WPT), alongside longtime WPT commentator Vince Van Patten. Originally, Tony was the host of the Raw Deal segment on the WPT broadcast, but moved into the booth in 2017 to take over for Mike Sexton after the Poker Hall of Famer’s retirement. 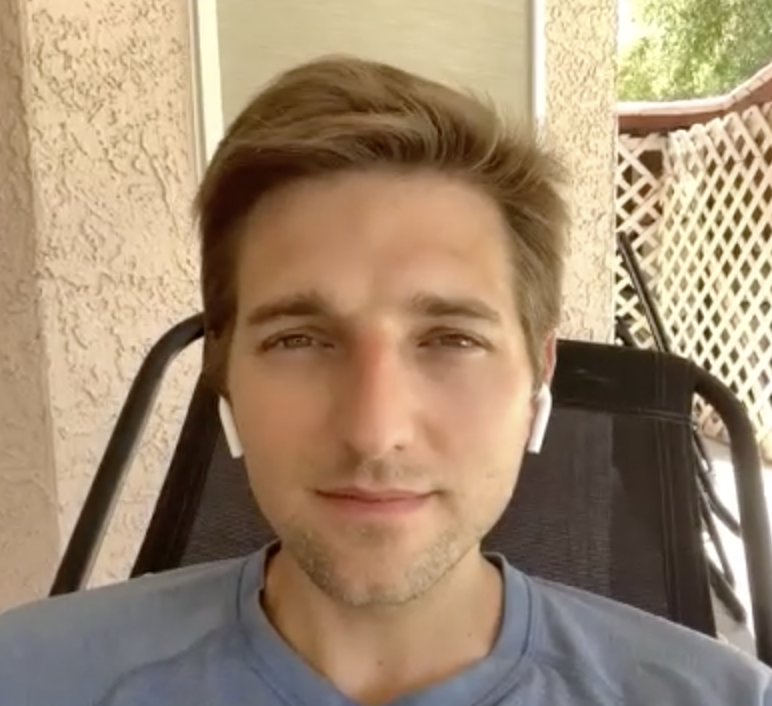