Home POKER NEWS The 2022 WPT Player of the Year race is heating up!
POKER NEWS

The 2022 WPT Player of the Year race is heating up!

The historic 20th anniversary season of the World Poker Tour is coming to an end and there are only a few events left where players can earn points in the ongoing race to see who will sit atop the leaderboard and be ranked #1 as 2022 Player of the Year. 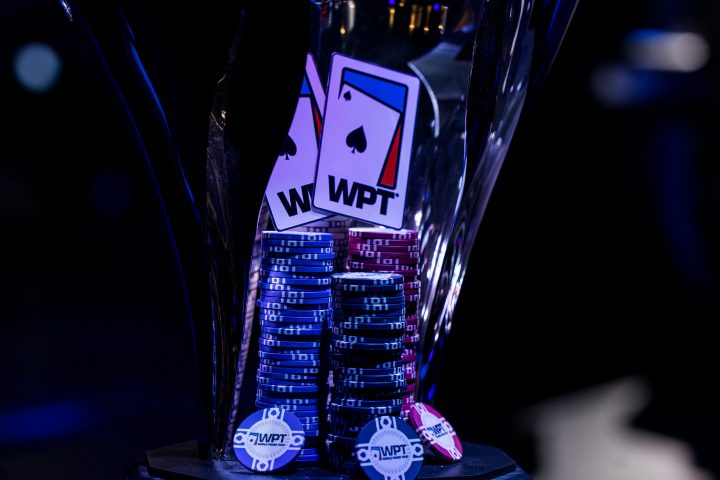 In first place at the moment is Ray Qartomy, who finished second at the WPT Legends of Poker at the Parkwest Bicycle Casino and third at WPT Choctaw in May.

Second in the rankings is Mark Davis, who won the WPT Seminole Hard Rock Poker Showdown and a million-dollar prize. In third is Alexander Yen, winner of the WPT Lucky Hearts Poker Open.

This is the current ranking podium: 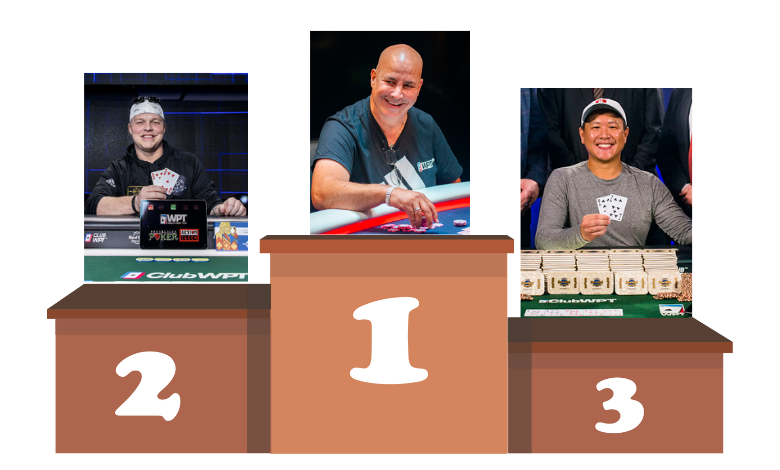 Here are the top 20 players on the leaderboard:

You can see the complete rankings via this link.

There’s plenty at stake in the race, as the top three finishers on the WPT Season XX Player of the Year Leaderboard will be slated to win WPT Passports valued at $15,000, $10,000, and $5,000, respectively, that can be used at any Season XXI WPT live event across the globe.

The WPT Passport will serve as buy-in credits to the Season XXI live events, and are non-transferrable and may not be used by any other player.

There are four World Poker Tour stops remaining, where the events held award players points that will allow them to climb the leaderboard and count towards the 2022 Player of the Year ranking:

Stay tuned to Cardplayer Lifestyle, where our coverage will include news of which players shine at the remaining WPT events on the calendar and who comes out on top of the prestigious Player of the Year ranking.