Satellite Poker Tournaments: Two Common Mistakes, and How to Avoid Them

The advent of satellites has been a huge boon to tournament poker. Through them, recreational players have a shot at playing bigger buy-in tournaments and grinders have even more events to play than ever before. Moreover, those recreational players get some experience playing with strong players, so they’ll have a better shot at making some money if they do win a seat into the big show. I love satellites myself, mostly because players make so many expensive mistakes in them.

There are two really big mistakes that I see from recreational players in satellites. In fact, I see these from working pros too!

Survival Is the Name of the Game

Most recreational players are used to doing things a certain way. Whether it is correct or not, they have a preferred way of playing in a poker tournament, and they often carry that style into a satellite, which can be a huge mistake. The key in satellites is to preserve chips, stay alive, and chip up as safely as possible. In the very early stages of a satellite, it can be correct to splash around a tiny bit to try to chip up, but in later stages that attitude becomes terribly expensive.

Have you ever considered folding aces preflop? Not only have I considered it, I have done it on more than one occasion in a satellite and I am sure that it was the correct play. Let me explain why.

No matter the hustle .. remember survival is the name of the game???

The first thing we notice here is that one of the two short stacks is almost certain to get eliminated within the next 10 hands. If you get up from your seat and walk away, you are guaranteed a seat. You have already won the maximum prize… unless you screw it up.

Now you are on the big blind, and everyone folds to the small blind, the stack that is slightly larger than yours. Everyone is scared to play a hand, so this would not be uncommon. But what happens next certainly seems odd. He shoves all-in for 82,000 chips.

It gets even weirder when you look down at two aces. What are you going to do now? Can you fold two aces in this spot? This is the best hand in poker! If you call and he also has two aces, you are only going to lose when he makes a four flush, which will be very rare. If he has the best possible hand against you, 67 suited, you are still a three to one favorite. And he will usually be in worse shape than that. Think of all the chips you could have!

But we don’t play tournament poker for chips do we? We play it for money. And chips don’t always equal money. In fact they never do, and in this specific case the difference between chips and money is huge. If you could buy an extra two million chips for $20, should you do it? How much more likely would it be that you are going to get a seat (again, a seat being the top prize in this tournament)? Save your $20; your seat is already locked up… unless you call with those two aces.

If you fold, we know that you are going to get a seat every time, so your equity is $1,000. But what if you call? If we assume that you are a four to one favorite, then the math looks something like this:

Your total equity is now $800+0, so you would lose $200 in equity by getting all-in preflop with the best hand in poker. Now we can compare that to your chip equity where you double up 80% of the time and go broke only 20%. Your stack increases by an average of 80% or 64,000 chips. So you make a play that on average increases your stack by 64,000, but also decreases your equity by $200. Welcome to the world of tournament poker.

This is a situation that we often see in regular (i.e., non-satellite) tournaments, too, but there is not usually such a drastic difference. If the above was news to you, some education on tournament theory will be a big help. I can recommend RedChipPoker.com, LearnWPT.com, or David Sklansky’s book Tournament Poker for Advanced Players. There are many articles online about it as well; simply Google “poker tournament theory.”

Being able to roughly calculate the equity of a play in real money instead of tournament chips is important to the success of a tournament player. This is even more important in a satellite. Rather than cruising along in your standard tournament mode, you must change your thinking. Try getting used to asking yourself the following question:

“How often will I get a seat with each of my options here?”

You should be asking yourself this question quite often as you reach the later stages of the satellite. There is money to be made playing satellites, and answering this question correctly will help you claim more of it.

The second huge mistake I see doesn’t happen at the table; it happens at the cashier window. Many players have the idea that if they can afford the buy-in to the satellite, they should play it. But when we talk about variance in tournaments, and what size bankroll is necessary, we assume that you will cash around 15% of the time. If you first must play a satellite, win it, and then cash in the tournament itself, that percentage goes way down. 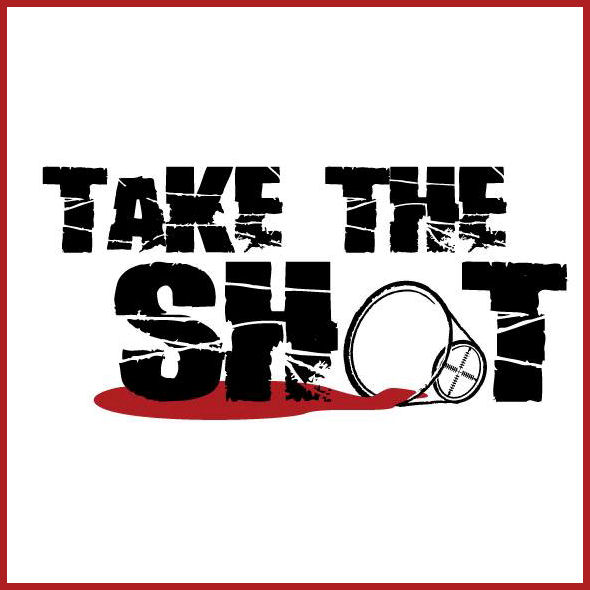 Let’s assume that you are playing tournaments with a reasonably small field, and you don’t have to protect your bankroll too much because you also have a job. If you have a good enough job, or just don’t need to worry about maintaining a bankroll just for poker, then play whatever you can afford. But if you are trying to build a poker bankroll and don’t want to rebuild it from your paychecks, then you should be following reasonable bankroll management practices. With small fields, a good player can probably get away with playing anything where he has 50 buy-ins for that event. I don’t have a job, and really don’t want to get one, so I stick with 100 buy-ins.

You should generally only play satellites into tournaments that you would play even if you didn’t win your way in. The satellite is a way to save or make money, not a way to “take a shot” at a bigger event that you wouldn’t normally play. I know, it takes the fun out of it doesn’t it? If you are just playing for fun, then don’t worry about a bankroll and just have fun. But if your bankroll matters to you, don’t decimate it by playing satellites into events that you can’t afford to play otherwise.

There Are Other Ways

You can still play satellites into events you can’t afford, but you must do something to cut down that variance. You can do this by:

My favorite thing about satellites is probably your favorite thing, too. They give recreational players a chance to play big events that they usually wouldn’t be able to afford. This spares me the pain of being at a table full of silent grinders with headphones and book bags. All hail the satellite, Saver of the Day, Bringer of Recreational Players, Low Variance Cash Cow, and The Great Creator of the Moneymaker Effect!