My European Poker Adventures: Stuck with the Irish – Part 1

Around this time each year European poker players usually make their way to Dublin, Ireland, to take part in the most iconic poker tournament after the WSOP. This didn’t happen last year and is unfortunately not happening this year either, due to known circumstances.

After I’ve already told you about my adventures so far in making my way into the poker industry and experiencing much of the excitement myself in San Remo and Monte Carlo, I will take you to the colder, windier, rainier, but incredibly beautiful country of Ireland.

Dublin was my home for a total of about four years. During this time I got into poker, but also into Irish music and culture. Also, as I learned to sing almost all the Irish songs, I was called “honorary Irish” on multiple occasions, which makes me more proud than an American saying they are 1/16th Irish…

Ireland became my spiritual poker home as it was where I got to learn the game and took my first steps playing online and live. Some Italian guys, Simone and Enrico, who I met through Facebook, took me by the hand and introduced me to the Irish live poker scene. The first touch point I had was at “Cool Hand Luke’s” in 2007, a small casino that no longer exists. After players mistook me for a waitress and tried ordering drinks from me (I always wear black), I sat down behind my friend Simone so I could learn how live poker in a casino really worked.

Needless to say, I got hooked. I was told that the Fitzwilliam Card Club that was just around the corner offered a good beginners tournament every Sunday. It was a €30 self-dealt event, which meant that the players were dealing the game themselves. I made this my thing. Every Sunday at 4pm I showed up at the small casino, one of three women in a group of 60 men, to practice this game that I had fallen in love with. 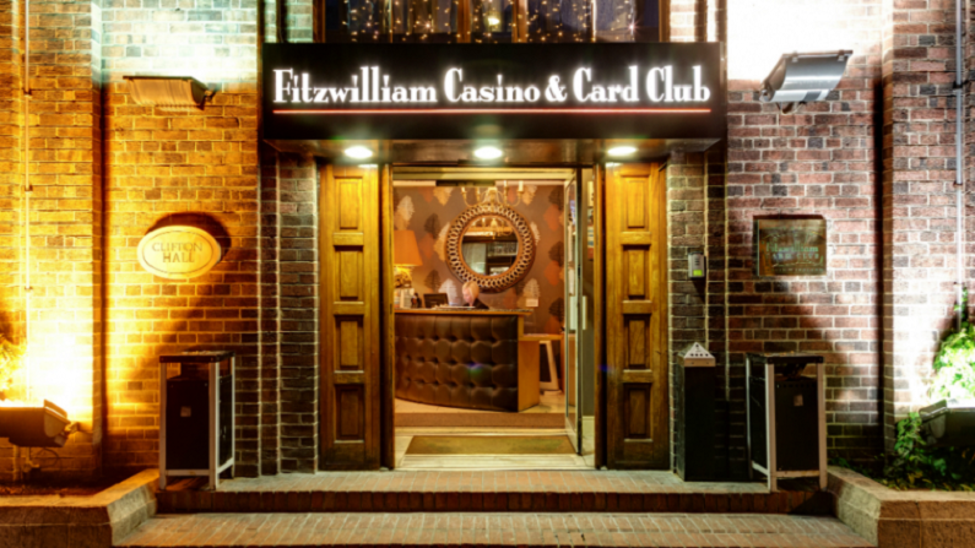 And that was it, really… practice. I never once cashed in this tournament, but I learned a lot, I gained confidence and I had a lot of fun. Playing cards with the Irish is different, as I now know. Back then I thought it was how all poker looked like, but was sad to find out that it doesn’t. Irish poker players are generally way more polite, inclusive and fun. 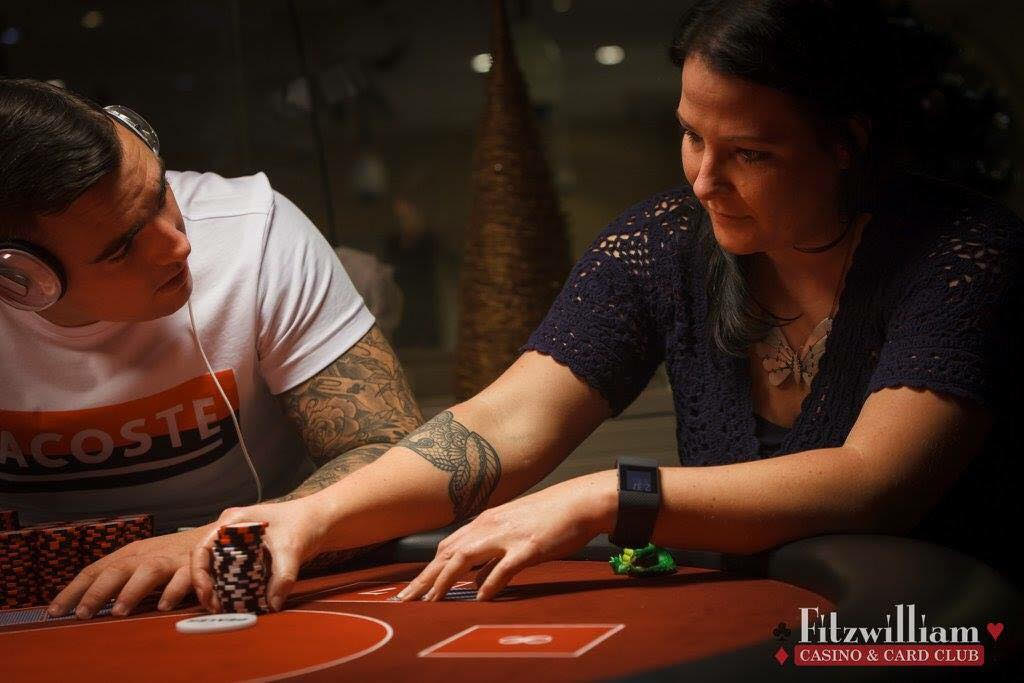 Only years later when I was living in Dublin for the second time in my life and I had come a long way in the poker world, I managed to make it to the final table of the €440 Fitzwilliam Poker Festival Main Event in late 2016. It was an incredible experience to make a Day 3 and end up on the televised final table together with Irish poker legend Andy Black. Another Irish legend, Padraig Parkinson, was doing the commentary on the show and he introduced me in a way only an Irish person would do, “In seat 7 is Christin Maschmann. She keeps telling me she’s German, but she’s been here long enough to be contaminated. She’s more Irish than I am.” The full coverage is actually available on YouTube, in case you’re interested in watching me make some questionable plays and busting in 4th place for a bit over €6k. 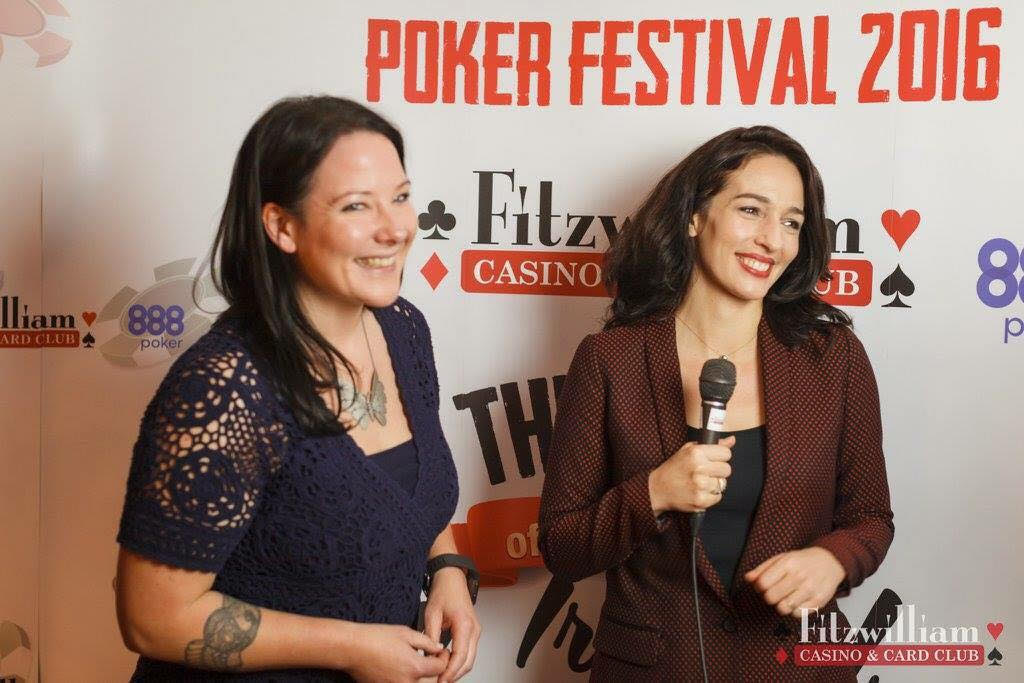 My bust out interview with Kara Scott

Unfortunately the Fitzwilliam shut down a short while back and so this legendary place and a piece of my spiritual poker home is gone forever.

This was part 1 of my adventures in poker Ireland. Make sure to check back soon for stories from the Irish Open and having Valentine’s dinner during the EPT with seven(!) men.