Crowdfunding Continues to Boost Card and Board Games

Crowdfunding, using platforms like Kickstarter, has provided innovators with a way of funding thousands of exciting projects that may never otherwise have seen the light of day. At the time of writing, nearly 130,000 projects have been funded on Kickstarter alone, raising over $3 billion from eager investors. 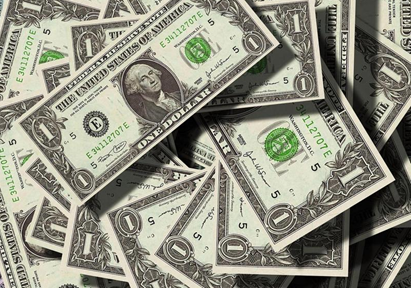 The gaming category on Kickstarter is a particularly interesting one. It’s no surprise that video games feature heavily on the platform and there have been some massive successes. Retro revivals like Elite Dangerous have been especially popular, and remain so. This is proven by the recent Yooka-Laylee, a game produced in the style of Nintendo classic Banjo-Kazooie, that raised over £2 million.

Board Games and Card Games

However, it may surprise some people that it’s not computer games that rule Kickstarter’s gaming category. In fact, in both 2015 and 2016, tabletop games raised considerably more money than video games. Furthermore, “playing card” projects sit in third place in the gaming category, with more funded projects and money raised for them than for both mobile games and gaming hardware projects.

When it comes to card games, the one that springs instantly to mind is Cards Against Humanity – a game that started off seeking just $4,000 in crowdfunding back in 2011. It has subsequently gone on to become a cult classic and has spawned numerous expansion packs. Interestingly, the game is open source and made available to download online in the form of printable cards by its creators, although sales are still going well.

READ: 5 of the Most Unique Decks of Playing Cards

Are More People Playing Cards and Board Games?

Figures suggest that the market for board and card games is indeed “exploding.” The industry is now worth over $1.2 billion – and that’s only in the US and Canada! Not only are people rediscovering the pleasures of more “traditional” gaming – the collectibility of these lavish card decks is seemingly playing a part, too. 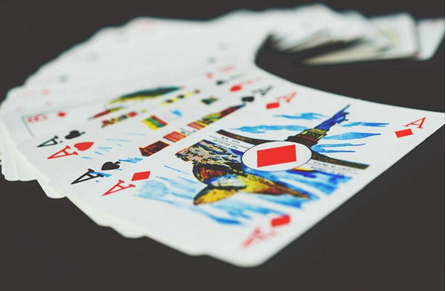 Of course, there is a place where this new trend for card games and poker decks converges with electronic gaming, and that’s on the internet. As well as playing poker online in many variants, including Texas Hold’em, Omaha, and Blaze poker, other card games such as blackjack, pontoon and baccarat keep gaining in popularity. The question that occurs is whether all the proud owners of these highly-collectible crowdfunded card decks also play the games “offline” using these sets.

With some of these decks of cards costing well over $10 each, it would seem likely some people are buying them solely to collect them (or perhaps even to maintain them as “brand new in box!”). However, it would be a terrible shame if such exquisite designs never saw the light of day in a real-life card game!

Either way, with 264 playing card projects funded in 2016 alone, there are clearly plenty of these sets kicking around. Hopefully, you’ll have the pleasure of playing with one of them soon.