In just two short days I’ll be on a plane to a sun-drenched island in the middle of the Mediterranean Sea. The Malta Poker Festival is calling my name once more and it’s so wonderful to be heading back to a place I loved so much when I first visited back in late 2018. There’s never a bad time to take a poker vacation, but spring of 2022 seems like a better time than ever: a time for rejuvenation, renewal, and… re-buys!

Before I go pack my bags, I’ll just share this list of the top five things I’m looking forward to at the 2022 Malta Poker Festival. 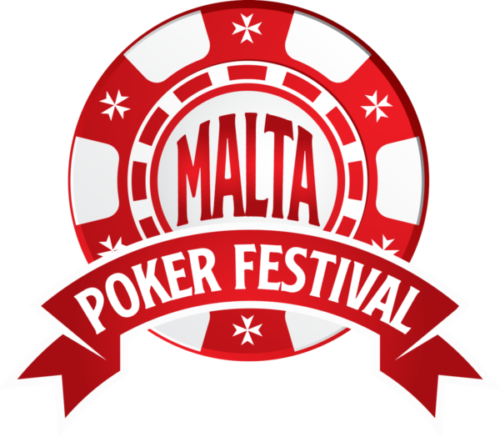 1. Being Back in Europe

The last time I set foot in Europe (in Madrid, Spain, to be specific) was in February 2020. Of course, there was no way to know at the time that it would be about two years until poker festivals would start to resume in earnest (like back in pre-pandemic times) on the European continent.

To be sure, I’ve traveled outside of Israel over the past year to play poker, but only to the United States, always being sure to fly direct because of the unpredictable nature of ever-changing regulations, rules, and other restrictions in multiple European countries.

Thankfully, mercifully, and finally, it seems as if “the worst is behind us”, normal life is resuming, and live poker is getting back on its feet in Europe. It’s so nice not to have to worry about jumping through any hoops in order to travel and play poker in Europe.

Similarly, it’ll be wonderful to also be able to “finally” reconnect with a number of my European poker industry friends, whom I’ve missed

And yes, specifically because so many people have asked me “WHERE?!” over the last week, Malta is in Europe, and it’s its own, independent country about 100 miles off the Southern coast of Sicily.

I know next to nothing about football (incidentally, both the “US version” and the “Rest of World version” i.e., soccer), but even I’ve heard of Tom Brady. You might think I’m referring to that guy everyone calls “the goat”, married to Gisele Bündchen, etc. Nah; I’m referring to POKER’s Tom Brady.

Pictured below (left) with Sandro Greulich (center) and Juergen Bachmann (right), the Tom Brady I’m talking about is the Live Events Operations Director at the Amateur Poker Association & Tour (APAT), which just so happens to be one of the partner operators of the Malta Poker Festival. 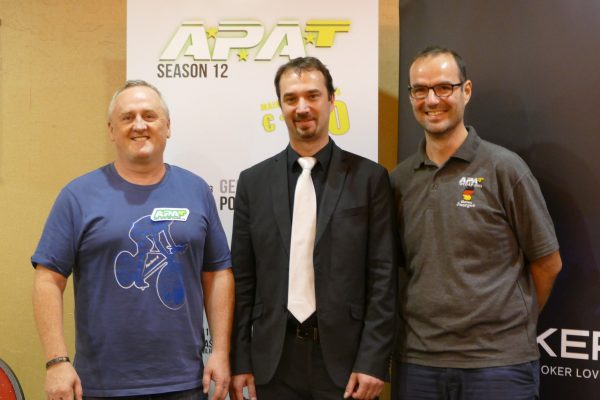 I’ve become great friends with APAT Founder Des Duffy and APAT CEO Leigh Wiltshire over the last couple of years, as we’ve collaborated extensively on producing The Orbit. Sadly, they won’t be in Malta this time around, but Tom will be and they’ve spoken very highly of him. It’ll be lovely to meet another man responsible in part for making APAT such a successful tour and learn more about the nature of their collaboration with the Malta Poker Festival.

3. Working with My Buddy, Moshe Friedline

I’ve known Moshe for about 15 years now. He’s a really good buddy of mine, our wives grew up together, and we often play in the same home poker game. He’s also a professional photographer. 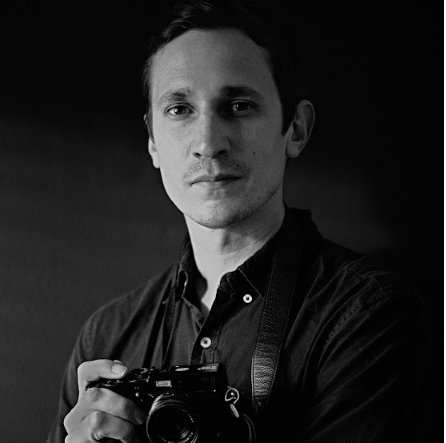 So, I’m excited to reveal that Cardplayer Lifestyle will have a two-person team providing coverage of the Malta Poker Festival, with Moshe’s focus specifically being on visually capturing the vibe and sights both inside and outside the poker room. You can look for Moshe’s work to be featured on our Twitter feed, Facebook page, and our brand new Instagram account.

The plan is for Moshe to also grace us with a photo essay after the trip right here on the website, where we’ll get a front row seat to his experience attending the Malta Poker Festival for the first time. It also happens to be his first time attending any poker festival, so I’m super excited for him!

4. Seeing the “Unexplored” Parts of Malta

Last time I visited Malta, I had the good fortune to explore quite a bit. I took a guided walking tour of Valletta (the capital city), did a self-guided walk around the walled city of Mdina, and took a hop-on/hop-off bus tour of the northern half of the country. 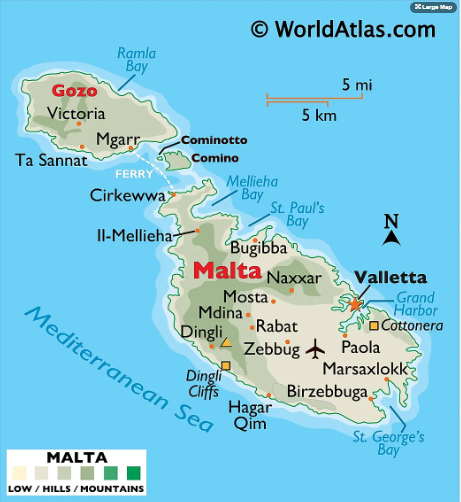 That leaves the southern half yet to be explored! Plus, there’s also Gozo, the second-largest of the Maltese islands, about a 20-minute ferry ride away.

It’s a beautiful time of year to do some outdoor touring and I’m eager to discover more about the lovely, magical country and create more memories to cherish.

So, this isn’t officially “a thing” but we’re certainly hoping to make it one!

Loyal Cardplayer Lifestyle fans know I’m a huge mixed game lover – heck, I literally inaugurated the concept of the Mixed Game Festival. Unfortunately, however, I’ve never been able to play in a mixed game outside of Las Vegas or my home game here in Israel. It’s time for that to change!

You know those aforementioned European poker industry friends of mine? I happen to know that a handful of them appreciate the beauty of mixed game poker and are also itching to play. Plus, as mentioned, my buddy Moshe enjoys a good mixed game, too. Among us, as well as a couple of dedicated local cash game mix fans, I’m positive we’ll be able to gather for at least one raucous, rowdy Malta mixed game.

So that’s a handful of things I’m looking forward to, and I bet that you’d have plenty to look forward to as well if you were planning a poker trip to Malta.

If you’re just a short flight away and don’t have this event on your poker calendar, there’s still time to book yourself a package. And to those of you reading this who do already have plans to attend, I’m looking forward to seeing you there! If you spot me first, be sure to come say hi and get yourself a free Cardplayer Lifestyle patch.