I am thrilled to announce the debut of The Orbit, an all-new show introducing a novel concept in poker media, namely a virtual roundtable discussion among multiple participants.

The pilot episode of The Orbit is scheduled to premiere this Thursday, July 30, and will feature the following four panelists: 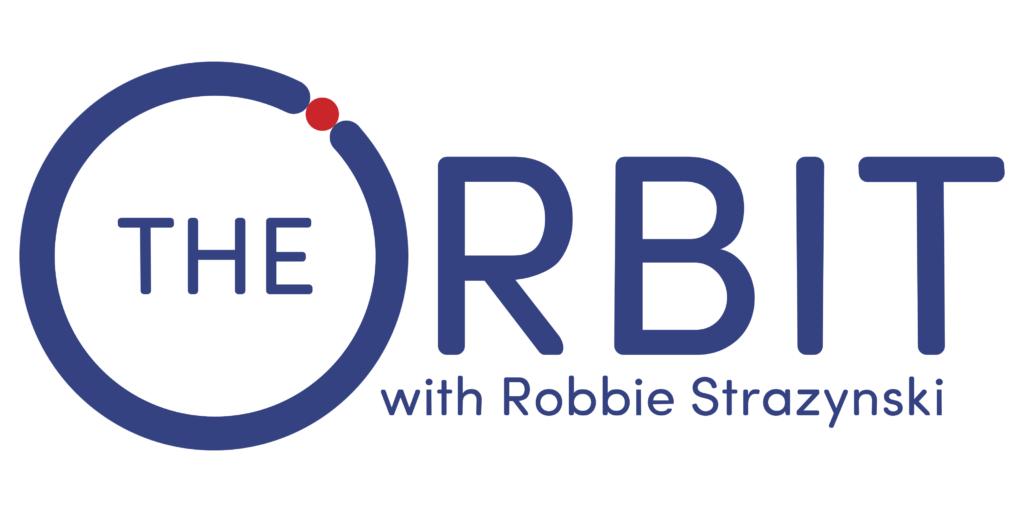 I serve as host and moderator for the show, which aims to elicit several unique perspectives on a number of hot button issues in the poker world today. Topics brought up for discussion in the pilot episode include:

The show is set to premiere on Thursday July 30 at 3pm Eastern/Noon Pacific (8pm CET) exclusively on www.twitch.tv/poker and will mark the official launch of that premium Twitch channel’s activity. We’ll be aiming to produce a new episode of The Orbit every three-to-four weeks, with other bespoke video content, such as the APAT Show, populating additional time slots on the Twitch Poker channel.

The Orbit was brought about through collaboration with fellow poker industry veterans, and the production values you’ll see on the show will be a hallmark of all future original content produced for Twitch.tv/poker.

As mentioned, The Orbit is the first of multiple original shows that will debut as part of the Twitch Poker channel launch. Our vision for the channel is for it to become a singular independent destination for some of the best poker content on the Twitch platform.

This will include highlighting top online poker streamers, online poker tournament series, poker training webinars, interviews, and other digital content already being produced in the form of video podcasts and vlogs.

Beyond pre-recorded shows, some of the new content produced for the Twitch Poker channel will eventually be streamed live – on-site at live poker events, for instance – to allow for maximum viewer engagement and interaction with the participants on said shows.

As we increase our production output, we’ll be building a weekly schedule such that viewers from all over the world can tune in for their favorite shows and know in advance when they’ll be broadcast.

In the meantime, I’m positive that The Orbit will be must-watch viewing for all manner of poker fans, recreational and professional players, and members of our industry. So, be sure to tune in on Thursday for the premiere, share your feedback using #TheOrbit, and spread the word. 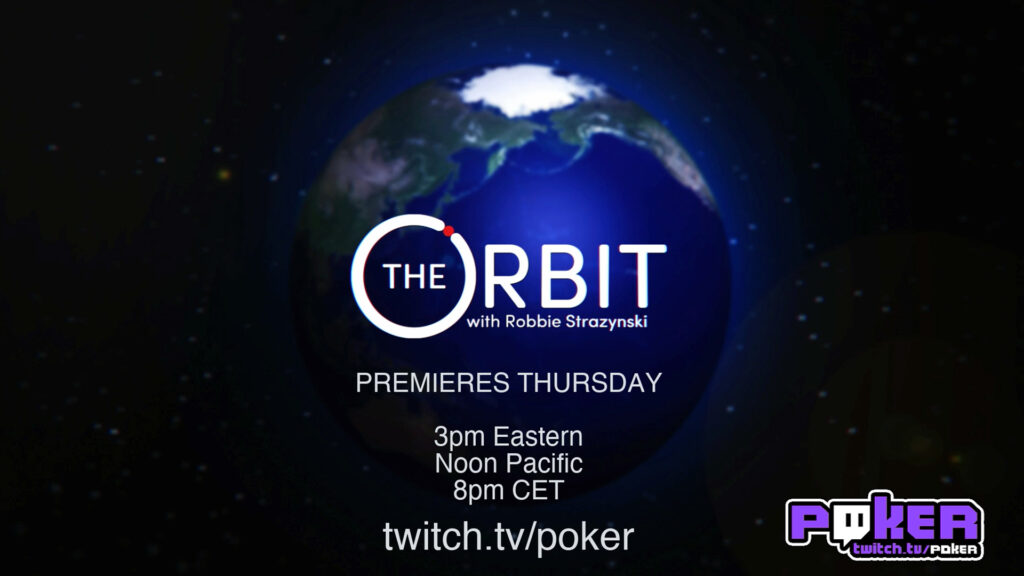