There is a world of difference between online and live poker. Although it is fundamentally the same game with the same rules, playing poker in a live setting comes with many traits and characteristics that just don’t exist online. For one, games are softer. Then, there is the social element of it, which, for many, makes live games much more entertaining.

But, there is the other side to every coin and live poker comes with perils and temptations that online players don’t (usually) have to deal with, namely one Casino Test after another. Some of these temptations can be quite dangerous and have cost many good poker players their bankrolls. Here’s a list of five of the most challenging temptations poker players face in land-based casinos.

To start with arguably the least serious one, many live poker rooms will treat players to free beverages, including alcoholic drinks. It is a widely known fact that alcohol and poker don’t go hand in hand (if you wish to play well), so having access to free drinks, as tempting as it sounds, isn’t all that great. 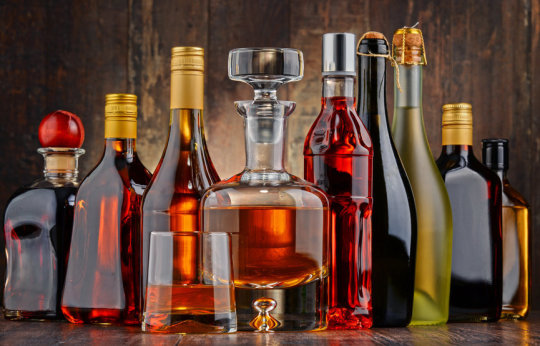 Of course, there is nothing wrong with having a couple of beers or a nice glass of whiskey to take the edge off. But, when things are free, we often tend to become careless and push the limits, which sometimes leads to having the proverbial “one too many.“ Developing a habit of drinking excessively while playing is almost guaranteed to cost you money in the long run so those “free“ casino drinks can turn out to be quite expensive.

Obviously, many poker rooms are situated inside casinos, so often the only way to reach the poker room is to go through the casino area. The pathway is usually filled with flashy slot machines, inviting you to try your luck with few quick spins.

Whether you’re on your way to a session or just coming out of one, the idea of being able to earn a quick few extra hundred (or, alternatively recoup your losses on the night) is definitely appealing. But, slots can quickly dip into your bankroll because even a quick few spins could amount to a lost buy in or two before you know it. 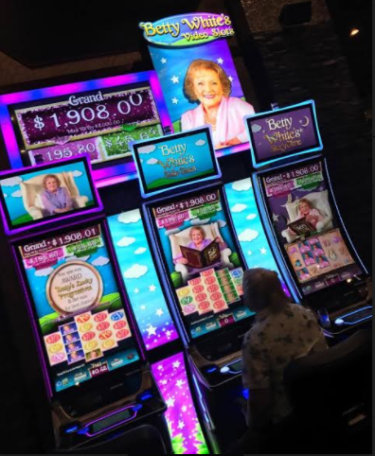 Not only will you likely be down money, but it might influence your overall mood for the rest of the evening. This isn’t the place where you want to be mentally so the best thing you can do is just pass by all the flashy screens and not give them a single minute of your time (or your money).

Although both slots and table games are gambling, they do belong to different categories. Slots you can play along the way and, as bad as they are, they can be a sort of pastime if you don’t go crazy with your bets. Table games are much more vicious, even if their theoretical house edge is lower than that of most slot machines.

Table games like roulette or different casino poker variations have been the pitfall of many solid poker players. It isn’t that hard to get up after a winning poker session and walk over to a roulette table with your profits. After all, you’re up, you had a good night, what’s the worst that can happen? 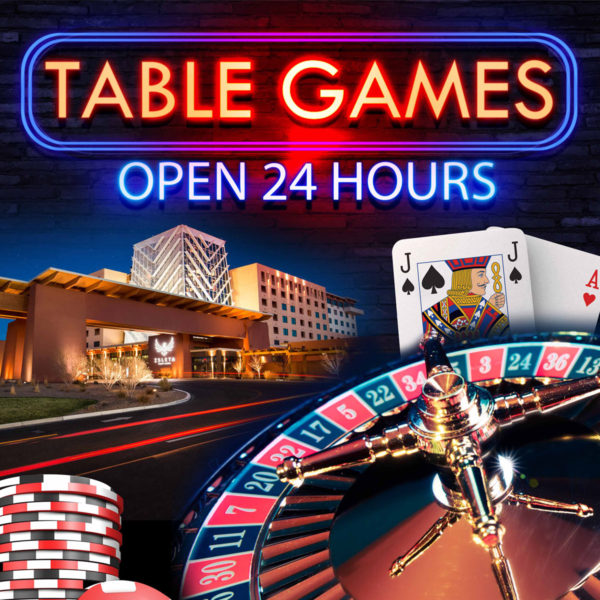 Leaving profits from good nights on table games means you’re going to be an overall loser no matter what. Every poker player experiences good sessions and bad sessions. If you leave your profits on table games where you have absolutely no edge, then those losing sessions are going to really hurt your bankroll and eventually cause you to go broke.

4. People looking for a “loan”

Although one’s poker skills do have some relation to his or her character, two equally good players can be worlds apart in terms of their personal values and beliefs. Being a good guy can be very costly in a casino because you’re bound to run into some shady characters looking for an easy “mark.”

The most frequent scenario is the one where people you know marginally from the tables will ask you to lend them some money. As difficult as it may be for you to say no (because you know they know you have the money after a good session, for example), you must be able to resist the temptation of giving them what they’re asking for. 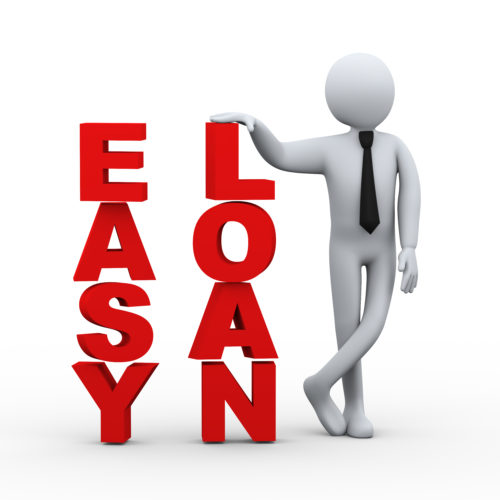 People in casinos and poker rooms feel much more comfortable asking for money from people they barely know. To them, it feels almost natural. But, more often than not, you’ll never get the money back and you’ll probably feel bad for being a naïve fool. So, just don’t give loan money to anyone unless they’re a close friend in real life as well. Lie, if you must; tell them you have debts or that you need the money for whatever, but don’t give it away.

5. Playing when you shouldn’t, but the games are good

Serious live poker players have to make certain sacrifices. Games run when they run and, if you want to make money, you have to adjust yourself to that schedule. This is perfectly fine as long as you can do it in a way that doesn’t negatively influence other aspects of your life.

However, sometimes you might be tempted into playing when you know you shouldn’t. Perhaps you’re feeling very tired or you’re sick – so you know there is no way you can play your A-game. Still, you go and play because the “big fish” is coming  to your local casino poker room and you don’t want to miss out.

What’s the furthest you will drive for a juicy, long poker game? pic.twitter.com/qabjZIqjxj

As tempting as it may be, you really shouldn’t push things and play when you don’t feel like it. More often than not, you’ll end up making some bad plays or missing some great spots, just because you aren’t focused enough. As they say, there’s plenty of fish in the sea and there is always another session on the horizon. Don’t feel bad for taking a break when you really need one!