The 10 Best Beards in Poker

A few days ago, CNN published the Rise and rise of the beard: A short history of the world’s most powerful facial hair. That fascinating feature on facial follicles got me thinking about beards in poker. Logging on to Twitter, I then came across a picture of Fabian Quoss rocking his new beard at the WSOP APAC; clearly it was a sign. As the vast majority of professional poker players are men, it’s only natural that a good amount of them regularly forgo the razor and prefer to sport some natural growth on their faces. While the mustachioed masses tend to come and go these days with the Movember movement, a select few bearded bros cut a dashing profile year-round. 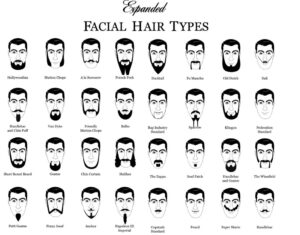 With all of that in mind and, of course, without splitting hairs, I’ve compiled a list of gentlemen who I believe possess the 10 best beards in poker. Some names you may recognize from their longstanding poker playing prowess while others are somewhat newer to the felt. Still other beards in poker decorate the faces of some well-known behind-the-scenes poker personalities. Finally, a couple of poker’s most famous beards haven’t been seen at the tables in years, but probably won’t ever be forgotten by people who have even a passing familiarity with the game of poker.

Without further ado, I proudly present to you the 10 best beards in poker, in alphabetical order:

Arguably, when you put the words “poker” and “beard” together, the first name that’ll come to mind is Dan Bilzerian’s. The Instagram superstar playboy isn’t a professional poker player by any stretch of the description, but he regularly plays for some of the highest stakes imaginable. A professed beard aficionado, Bilzerian’s jet-black beard is as bold as he is. 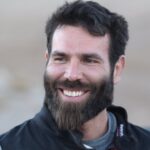 It’s understandable that someone with the last name Brunson would be proud of their poker accomplishments. It seems, however, that Todd Brunson takes just as much pride in his beard. Bushy

and brash, Brunson’s beard seems perfectly molded to his face, which is why he earned his spot on our list. 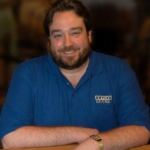 One of poker’s finest scribes, Nolan Dalla serves as the WSOP Media Director as well as the Creative Director of Poker Night in America. Quite well traveled, there’s one thing that always goes wherever Nolan goes – his beard. Recently he’s begun appearing more on camera during televised poker broadcasts, plus he’s begun publishing old poker photos from his early days in the business. The one constant: the beard. As Nolan is universally respected in the poker world, we all ought to respect the beard as well. 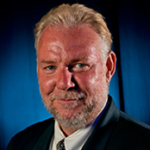 Despite a successful poker career, Devonshire has eschewed the Vegas lifestyle in favor of the rugged outdoors of Colorado. And there’s nothing that says “rugged” like the beard of an outdoorsman like Devonshire. It’s just as easy to picture Devonshire in flannel, pickaxe in tow, hauling logs as it is to envision him behind stacks of chips. That’s the power of a great poker beard. 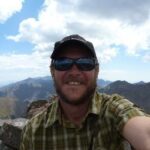 It’s impossible to forget the 2000 WSOP Main Event Champion – and his beard. Nicknamed “Jesus”, to set our collective gaze upon Ferguson‘s facial fur today would truly be divine – the Holy Grail even. Chris and his beard may never be resurrected by the poker gods, but his “look” will endure forever in poker lore. 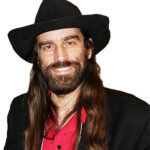 Long revered as the game’s “Robin Hood” for donating proceeds of his poker tournament winnings to charity, Barry Greenstein’s beard is almost as well known as his poker achievements and his seminal work Ace on the River. Often referred to as “Bear” at the tables, based on his beard, I’m thinking Greenstein’s a grizzly. 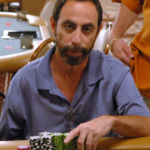 I’ve only recently become (virtually) acquainted with Michael Josem, whose name is known to many in the poker world via his role as the top PR representative for PokerStars. Working behind the scenes, however, most poker fans are probably not familiar with how Josem looks. Hint: if you look carefully, you’ll notice his face underneath the beard. 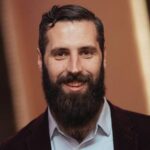 Teddy KGB will “splash his face with whatever beard he f***ing pleases”. With a beard that constantly seems to be “hanging around”, he’s got the kind of facial hair you just “can’t seem to get rid of”. Whatever you think of Teddy KGB’s beard, it’s undeniably “very aggressive”. Sure, he’s a fictional character from Rounders, but all night, I check, check, check online for poker players that belong on this list… Not picking Teddy KGB would be like “laying down a monster”. 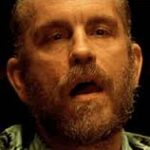 Arguably the game’s most well-known player, Daniel Negreanu seems to have a love-hate relationship with hair. On the one hand, one can’t help but notice the extra hair that seems to have magically sprouted on his head in recent years. On the other hand, Kid Poker memorably went public about his decision to undergo laser hair removal. An area where hair has pretty much been a constant for Negreanu, however, has been beard-wise. Closely cropped and expertly cared for, all we can say is: “If the beard fits (which it does), wear it.” 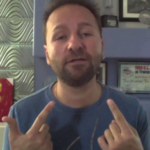 With a beard nearly as long as his last name, Pappaconstantinou, a foosball world champion, is all set for a run at ultimate poker glory with a seat at this year’s November Nine. While his nickname is certainly easier to remember, Pappas’ beard probably gives him the Main Event Final table’s most unforgettable face. 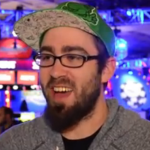 Did this list of the top 10 beards in poker give you a warm, fuzzy feeling inside? Perhaps you feel that your favorite bearded pro got snubbed? Have your say in the comments section below.