Are you planning to play a live tournament circuit during 2022? If so, you should consider the World Poker Tour, which has launched a new Player of The Year (POY) scoring system for the historic 20th anniversary season.

WPT CEO Adam Pliska is excited about this new season, “From Florida to Amsterdam and Australia to Las Vegas, every time a player sits down to play a World Poker Tour branded event, they’re going to be competing to become Player of the Year.”

Matt Savage, WPT Executive Tour Director added, “We wanted to make sure that our new system gives everybody a chance to put in the work and chase down the POY title.” This season the WPT has also added new prizes for POY. Matt Savage explained, “On top of the honor that comes from winning Player of the Year, we wanted to have a worthy prize attached to it.”

Players will be competing for $30,000 in POY prizes this season. The Passport can be used to buy into any Season XXI global WPT live event.

These will be the Season XX POY podium prizes:

To earn points in the WPT Player of the Year, players must finish in the money during Season XX events. The WPT POY competition will apply to all WPT major global tour events including the Main Tour, WPT DeepStacks, and other branded events designated as POY eligible. Invitational and/or Qualifiers only Events will not count.

Points are awarded based on the total prize pool of the tournament using this formula:

Therefore, the larger the prize pool, the more points the tournament will award.

In the event of a tie, the following tiebreaking system will apply:

Jake Ferro was the last winner of the POY. During Season XIX he managed to cash in three tournaments. His best result was a runner-up finish ($573,605) in the Seminole Rock ‘N’ Roll Poker Open, which had 1,564 entries. Jake also got 14th in the Five Diamond World Poker Classic winning $80,245.

“I’m thrilled to have won WPT Player of the Year for Season XIX, and I am definitely looking forward to playing more World Poker Tour events in 2022,” said Ferro. “It would have been a dream come true to have etched my name on the Mike Sexton WPT Champions Cup, but coming so close only makes me hungrier for the coming season”, he added. 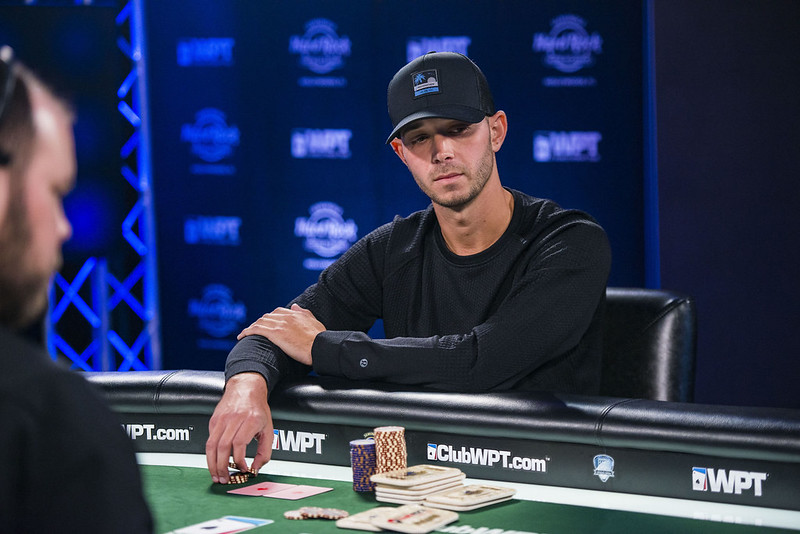 The World Poker Tour’s Historic Season XX started on January 13 with the Lucky Hearts Poker Open festival at the Seminole Hard Rock Hotel & Casino. The Main Event drew 1,982 entries of $3,500 each and resulted in a massive prize pool of $6,342,400. The tournament featured the second largest live field in WPT history. The record for the largest live field is held by the Seminole Hard Rock Poker Showdown in season XIX which drew 2,482 entries. 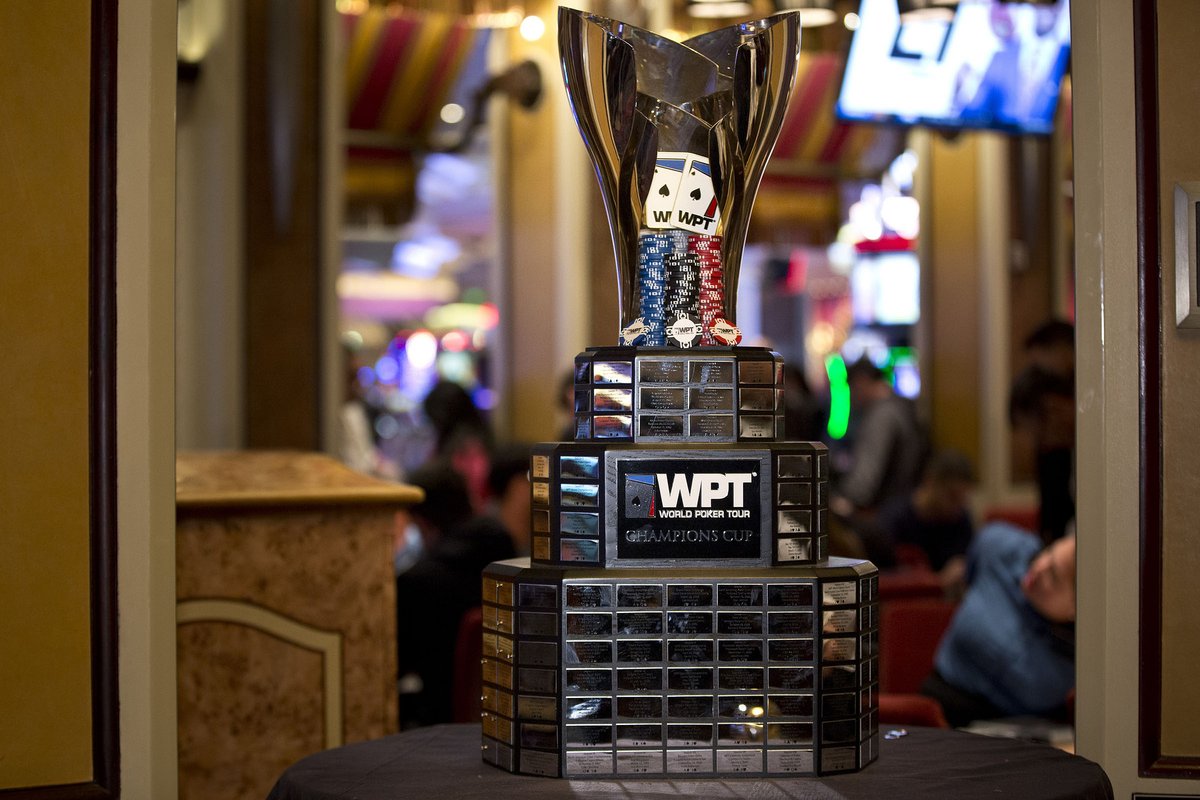 Here are the next stops that have been announced for the first half schedule of WPT Season XX:

Both the WPT Seminole Hard Rock Poker Showdown and WPT Choctaw will have their final tables filmed for broadcast at the HyperX Esports Arena at the Luxor Hotel & Casino in Las Vegas on May 25 and 26. Additional Season XX tour stops and event will be announced soon.

Schedule the dates and start playing WPT tournaments in Season XX to earn points in the new Player of The Year race. Maybe you too can add your name to the prestigious Mike Sexton Champions Cup? Good luck!