The Math vs. The Read

There’s a constant battle raging in my head when I play live tournaments. Do I believe the math or the reads I have on my opponents? Obviously, it’s possible to factor my reads on my opponents into how I’ll act, but how much weight do I give them? How far do I stray from optimal play to take advantage of the things I see at the tables? A hand this morning in the $250,000 GTD tournament at the Wynn was a perfect example where I failed to trust what I saw.

Today is your last chance to get in on the action of the $600 Wynn Signature $250K Guarantee! 20K starting stack and 40 minute levels. Cards go in the air at noon with late reg. open until approx. 4:30PM. pic.twitter.com/wFbDEr6cW9

The Hand in Question

At the 200/400 level, I raised under the gun to 1,000 with two red nines. The button and the big blind both called. This made the pot 3,600. I had about 25,000 in my stack. Both of my opponents had me covered. I wasn’t crazy about a QJJ flop with two clubs, but I watched my opponents carefully and didn’t see anyone jump out of their chair with excitement.

The math tells me that this flop hits a lot of their calling ranges, but if it missed them it missed them completely and they will fold to a small bet. I bet 1,400. This small bet folds out hands like AT and T8s that could draw out on me and gives me some definition on my opponents’ hands. It also gives them a chance to raise if they have a real hand. I didn’t think either of these players was going to bluff-raise in this spot and make me fold the best hand.

When you fold the best hand and the guy asks if you could beat his hand. pic.twitter.com/hyTP3MMaoc

If they raise, I fold. If they fold, I win. But if they call, I have a more complicated situation.

If one of them calls, they will have the following hands almost all of the time:

The majority of the calling range of my opponent’s are top pair hands and draws, with draws being the more common of the two. The fact that they will check-raise a one pair hand more often than a draw also makes the draws more common if they simply call my flop bet.

The button folded, but the big blind called. I didn’t have any significant read on him yet, but I kept watching him as the turn fell. It was an offsuit 6, and with no information I decided to keep the pot small and checked behind. This may get a busted draw to bluff into me and will keep the pot a reasonable size against some hands that are beating me.

The river was an offsuit four, and with no significant thought my opponent bet out for 2,800 into a pot of 6,400. Now I am getting 9,200 to 2,800, or better than 3:1 to call. Given the hand frequencies I already mentioned, it seems like an easy call. I am certainly going to win more often than 1 in 4 when I can beat more than half of the combos of hands in his range. This is a very profitable call with only this information.

But what about the quick bet?

It wasn’t a snap-bet, but it was quick and without significant thought. A recreational player would rarely bluff at this speed. They would take a second to get up the courage and decide what the correct number would be. Typically they would bet bigger than this as well. A bet of 4,000 would have been more likely to be a bluff from a recreational player. And he didn’t look nervous.

This player’s ability to bet without thinking or working up the courage told me that he probably had me beat. His bet sizing and the lack of stress indicators told me that it was probably a queen.

But I’m getting such good odds! And his hand ranges make this such an easy call without these tells! 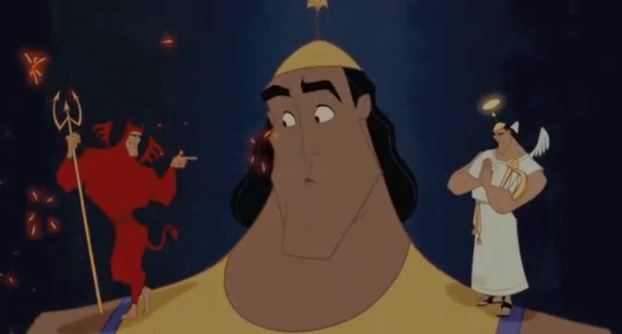 I called. I knew in my heart that he had a queen almost all the time, but I called anyway. And he showed me Q8s and won the pot.

When he rolled over his hand, I felt like a fool. A mediocre player who only plays the math will chalk this up to one of the times when he had it and convince himself that he couldn’t fold there because the odds are too good and the hand frequencies make folding much too exploitable. There are a lot of ways to manipulate the math in this situation to justify my call.

But they are all wrong.

Because I knew he had it. 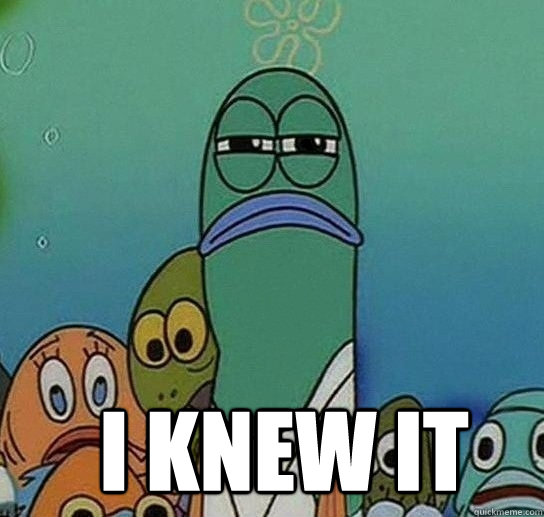 I knew that he had it way more than 1 in 4 times. If I make excuses and convince myself that the call was fine, I’ll never get better.

The great ones never make this call. When I’m playing well, I think I play as well as anyone, but today I wasn’t playing all that well. I was tired, I was not focused, and I was frustrated by some hands that hadn’t gone my way in the previous half hour. I was angry with myself after making this call because I knew I had chosen the worst of the three options.

Yes, you always have at least three options when someone bets into you. You can call, which was the worst choice. You can also fold, which was clearly a better choice. Or you can raise. And if you have the guts and are confident in your read, you can steal pots like this one with those raises. If I had raised to 11,000 I think my opponent folds more than 75% of the time. Once in a while my read is wrong and he has a jack. Sometimes he has AQ or KQ and he can’t let it go. But most of the time he assumes that I have been slow-playing a jack or two queens and he folds.

A bad player calls. A good player folds. A great player raises. Today I was a bad player. And today the tell was more important than the math.

All the game theory and combinatorics in the world will just hurt you if you can’t let go of them when your opponent tells you what his hand is. Both the math and the tells are important. It’s balancing the two and knowing which one to trust in every situation that makes a great player.

Tomorrow I will be that great player. 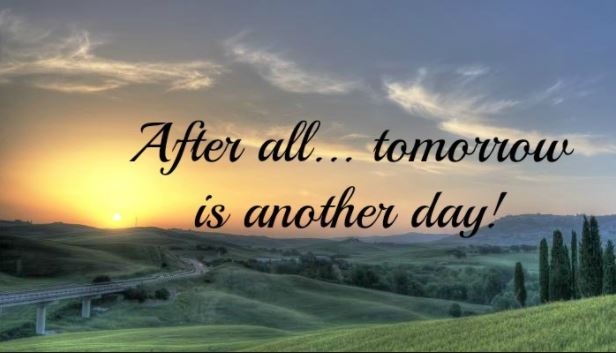 Such a shame this really quite decent article keeps you a bit confused the whole way through because of the very critical typo at the beginning. Geez, you just gotta type the flop right (QJJ, actually) or the whole article goes to shit.

Very sorry about that. You’re 100% right. We missed it during the proofread. Thanks for pointing it out and letting us know; it has been corrected now.