Bernard Lee interviews Johnnie Moreno, who has been a professional poker player for over a decade. However, over the past several years, Moreno, better known as “JohnnieVibes” has become a celebrity due to his YouTube poker vlogs.

Johnnie initially talks about how surreal it was to watch his brother, Andrew, our guest last week, capture the 2021 Wynn Millions main event. He discusses how he initially went to community college, but later got involved in poker through his brother, who he is so close with. Johnnie also discusses the trials and tribulations of playing mid-stakes poker after leaving his full-time job as a software developer. He also describes the poker landscape over the last decade. Johnnie describes how he became interested in poker vlogging, not fearful of the internet trolls since he was confident in his poker game. Johnnie talks about how he has continued to improve his poker game over the past several years. Johnnie talks about playing in games in Las Vegas, including private games.

In the second part of our interview, Johnnie reflects on his start of making vlogs on YouTube, including making music mixes and videos. He also discusses how he has monetized his YouTube page. Johnnie talks about self-improvement and what ignites his passion of creating something that didn’t exist. Bernard explains how Johnnie inspired him to create The BernardLeePoker YouTube channel. Johnnie talks about creating his videos that tell a story and also sparked the interest on his YouTube channel. Johnnie discusses the process including graphics and how long it takes to create a vlog for YouTube. Johnnie also explains the streaming process for the WSOP bracelet events and also the different skills set of talking, commentating and being entertaining during the stream. He talks about setting up meet-up games, which was created by Andrew Neeme. At the end, Johnnie talks about his future regarding poker and vlogs on YouTube. 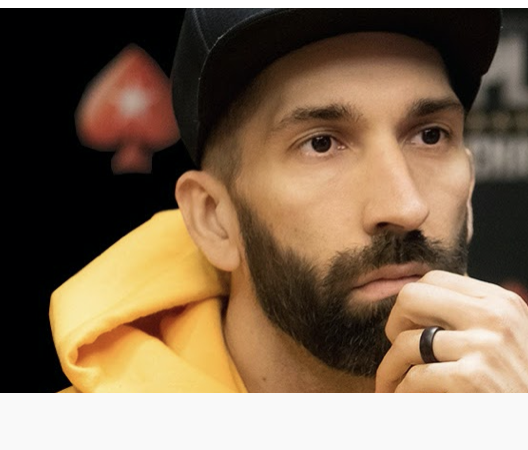