Bernard Lee interviews Andrew Moreno, who recently captured the 2021 Wynn Millions Main Event. The event had 1,328 entries and first prize was over $1.46 million.

Andrew Moreno, who currently lives in San Diego, CA, talks how surreal it was to win the 2021 Wynn Millions main event for over $1.46 million. Andrew discusses how he got involved in poker and also the trials and tribulations with online poker, grinding live poker in Las Vegas and met his wife, Kristy Arnett. Due to the COVID-19 pandemic, Andrew was forced to play online and work on the technical side of his game, using solvers and working hard to improve his game. Andrew also talks about the close relationship he has with his brother Johnnie (a.k.a., popular vlogger “Johnnie Vibes“), who also plays poker and is extremely active on social media.

In the second part of our interview, Andrew reflects on his great start to 2021 and also the self-awareness that contributed to his tremendous success. Andrew talks about his mindset throughout the 2021 Wynn Millions Main Event, especially his stack size, which was relatively short during the last couple of days. As Andrew discusses the final table, the champion also relives the three-way deal discussion. Finally, Andrew talks about running good in heads-up play. After the victory, Andrew talks about how the “poker gods and the universe” helped him win this event for his family, as he and his wife are having a son on August 22, 2021. #BabyRunGood 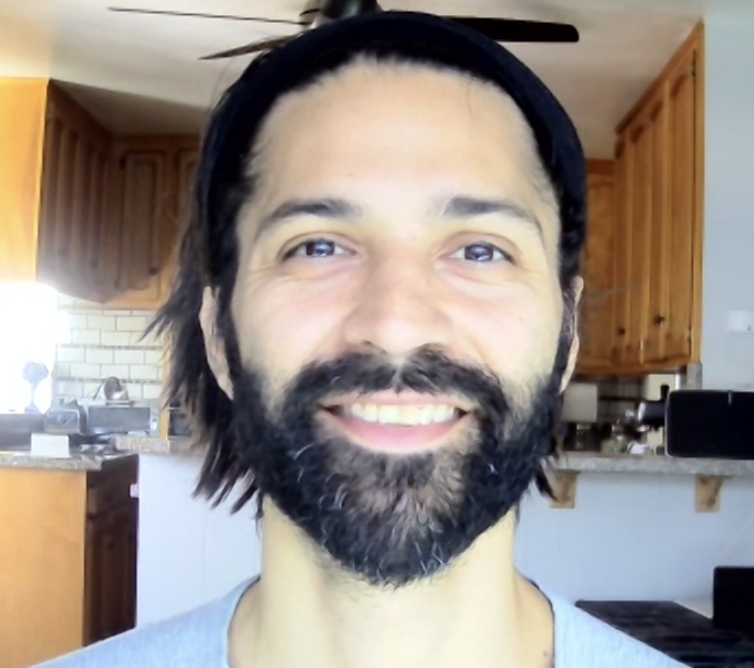