Steven Snyder, a North Carolina native, discusses how he was first introduced to poker during the Moneymaker Effect and playing in local home games and sit n go’s online. Steven recalls going to casinos across the country and how his first big win (for $40,000) in 2013 jumped started his full-time poker career. 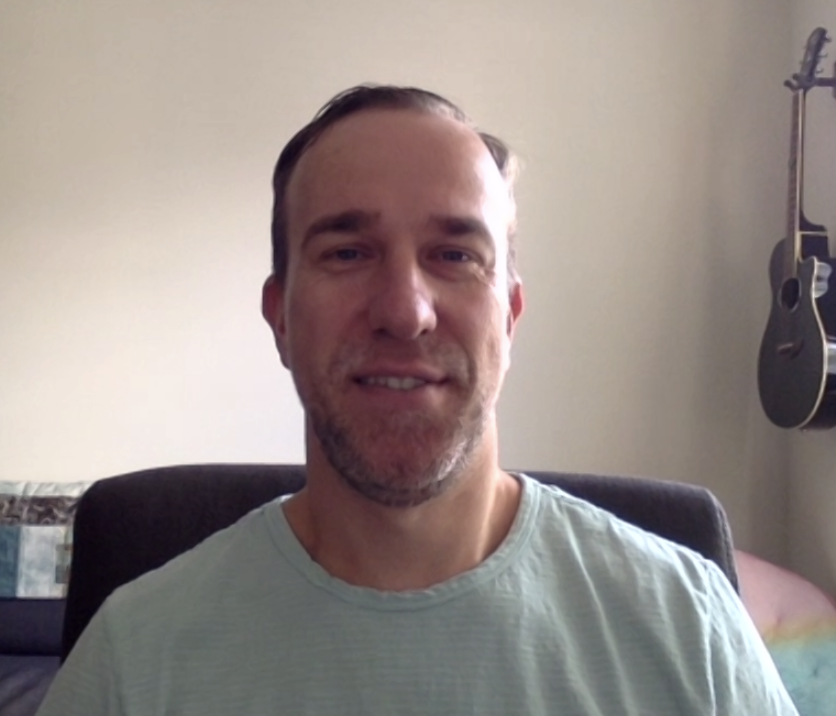