In this episode of The Bernard Lee Poker Show on the Cardplayer Lifestyle Podcast Family, Bernard Lee interviews Brek Schutten, who recently captured the 2021 WPT Seminole Hard Rock Poker Showdown Main Event. The event had 2,482 entries, which is the largest WPT Main Event ever.

Brek Schutten from Grands Rapids, Michigan, talks about winning the record-breaking 2021 WPT Seminole Hard Rock Poker Showdown for over $1.26 million. Brek talks about playing the initial days at the Seminole Hard Rock in Florida and then the three-week break before the final table held at the PokerGO studio in Las Vegas. Brek goes through the tournament especially the final table and the heads-up battle with Steve Snyder. Finally, Brek talks about how he was greeted by his work colleagues (his works as an ICU nurse) after his historic win. 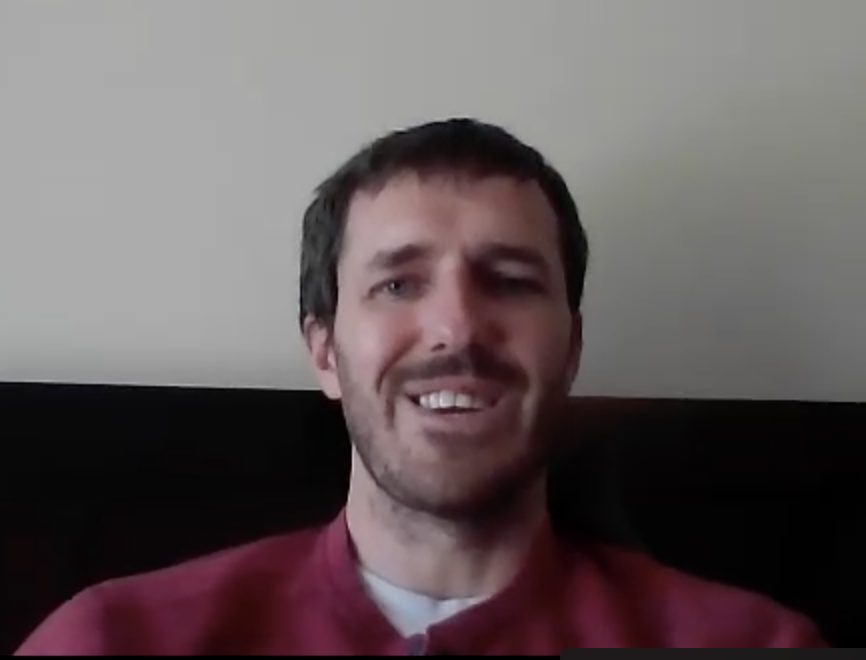