I heard a poker pro interviewed many years ago about one of his own coaches (sorry, can’t remember who the pro was). This specific coach was a 60-year-old Asian man who had a successful career in business but later in life transitioned to poker. This ex-businessman knew zilch about theory, but he would crush the LIVE games he played in. He was underestimated by all the players there because he looked like a 60-year-old fish.

However, this 60-year-old had developed a winning strategy: Adapt his play to each situation and the opponent he was up against. Because his skills were underestimated and he tailored his plays to earn the maximum amount of chips, he earned more than anyone else at the table. 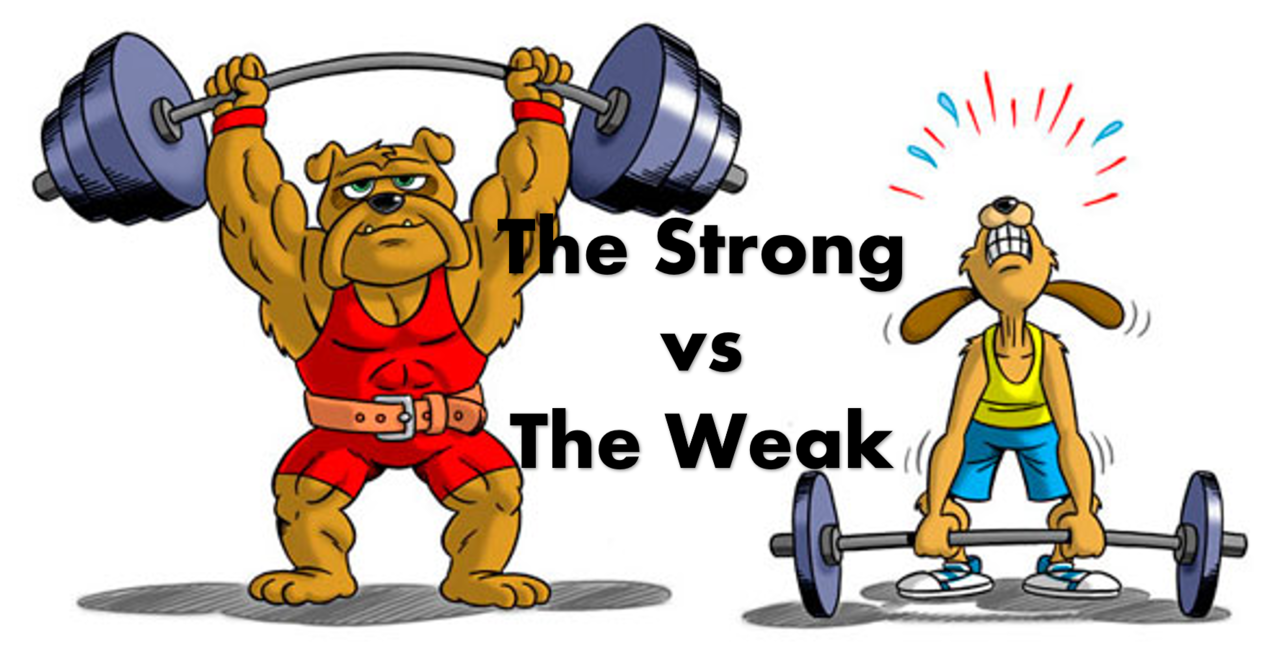 For example, if there was a weak player at the table who never folded top pair and would lose 50BBs consistently versus the better players at the table, this 60-year-old would win 500BBs by over-betting 4x and 10x pot on the river. He played a style that allowed him to fully capitalize on his opponent’s unwillingness to fold top pair.

Every bet this 60-year-old Asian ex-businessman makes is completely unique to each situation. He doesn’t see poker as a long-term game. He’s in this situation against this player right now, so he’s trying to make as much money as possible NOW. He doesn’t worry about balancing ranges nor picking a play that will work over the next 1,000 times.

Poker is a Game About People

What this winner understands is that poker is a game about people.

Your goal in poker is to take chips from somebody else and put them in your stack and use them to earn even more chips from others.

In order to achieve your goal of earning chips, it’s your job to constantly observe the action at the table to build your understanding of the players there. You’re looking for the weakest players who are easy to exploit, so you know who to play pots against to increase your chances of earning chips.

By targeting the weakest players, who you know exactly how to exploit, you’re much more likely to earn their chips and leave the table a winner.

If you know that Bob never folds preflop after limping, he loves seeing flops, right? So, how do you exploit this?

Before raising over his limp, expect a call and have a post-flop plan. Choose hands that are ahead of his limp/calling range, and if you have position, great! You’re going to be in a Bread & Butter spot versus Bob.

If Susan calls with any draw and any pair on the flop and turn, but folds everything else, how do you exploit her? You bluff every flop and if she calls, you don’t bluff the turn. Her flop call tells you she has a pair or draw, and her tendency is to not fold the turn with these hands. Because she’s not folding, you’re not bluffing the turn.

If Sam only 3-bets with AA, what do you do when he 3bets to 15BBs and you hold QQ? You fold because it’s not worth it to set mine versus such a large 3-bet.

If Mac only c-bets with a pair or better and can’t fold any top pair hand, how do you exploit his c-bet when you flop middle set? Raise him and if he calls, go for max value against his non-folding top pair hand. Go ahead and be like the 60-year-old Asian ex-businessman and overbet to take every last chip from Mac.

My challenge to you: Target the weakest players at your table, learn their tendencies, devise exploits against them and make the plays that earn (or save) you more chips.