Recreational players are what makes poker tick. Without them, the game could hardly survive for as long as it has as it would turn into a battle of hardened professionals, in which no one (except for the house) would stand to win over the long term.

Although recreational players generally play worse than poker pros, it doesn’t mean they’ll just sit down and give away their chips.

In fact, playing against recs can be quite tricky at times because they often don’t play by the book, coming up with plays a more seasoned player will have a hard time wrapping their head around.

It’s with all that in mind that I present to you these three tips on how to exploit recreational players. Hopefully they’ll give you a road map of sorts to help you adjust your strategy and win more money in the long run. 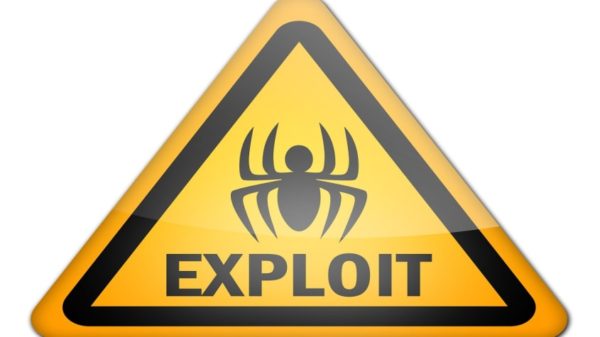 The biggest flaw of most recreational players is that they only have one gear. Whether they’re overly aggressive, too passive, or way too tight, these players tend to stick to a certain pattern and rarely get out of their boundaries.

Your number one task when playing against recs is to recognize and assign these patterns.

Since they’ll almost always be stuck in the same gear, it won’t take long to figure out what their general tendencies are, either by playing some hands with them or by simply observing them play against others at the table. If you are playing online, this task is even easier because you can use tracking software and analyze their stats for various situations.

Within a few orbits, you should have all the information you need to make a solid approximate categorization.

2. Adjust your strategy to their tendencies

Once you have a recreational player pegged as a certain type, be it a calling station, a loose maniac, or whatever other category they may belong to, you need to make a conscious effort to adjust your strategy and game-plan when involved in pots with that particular player. Due to the fact they deviate from the poker norms, your standard strategy isn’t necessarily the best one.

Against most recreational players, you’ll want to play an exploitative style adjusted to their tendencies. If they call too much, you should cut down on your bluffs and drop the hammer with your value bets to charge them for their curiosity.

If they are loose and crazy, stay out of their way until you have a big hand and take them to value town when you finally pick one up. Most likely, they will not notice that you were sitting quietly for the last 30 minutes and will pay you off because they are at the tables to have fun and gamble and mostly only care about their hand.

Also, the less obvious adjustment is when you are up against an extremely tight player (a nit). These guys tend to be too passive post-flop, so even though they do play only reasonable holdings pre-flop, they are willing to fold if they do not hit a reasonable hand on the flop. Against these guys, you should be looking to c-bet wide and even float their flop bets with the intention to bluff later. They are not so likely to barrel multiple streets as a bluff, so you will have plenty of opportunities to pick up these pots later in hand.

Although balancing one’s ranges is a big part of poker, it only applies when you’re playing against other observant players who’ll make adjustments to your style. You will not be able to get away with random adjustments against top players like Alex Millar or someone of similar caliber, but you surely can get away with such play against weaker opponents.

Against someone who plays the same way against everyone, there is no need to be tricky. An experienced player may laugh at your 2x pot bet on the river, but a curious rec may try to “keep you honest” with their second pair.

Playing against recreational players can be a fun and very profitable experience. However, often they will come up with weird lines and invariably get you in some strange spots ending in bad beats and ugly suckouts.

With a lot of action and players willing to take all sorts of hands to a showdown, things can get crazy at times. So when someone sucks out on you in a big pot, don’t get mad; just keep playing your game.

The key thing here is to keep your cool. Recreational players are there primarily to have a good time, so never berate or show any disrespect to other players. Don’t even try to teach them or give advice. Concentrate on making good decisions, and eventually the money will come your way.

Of course, getting bad beat is not much fun, but remember that recreational players would not even play this game if they did not have a chance to get lucky and take some pots from better players once in a while. So instead of getting angry, appreciate that you have a chance to be in a good game and keep your cool.

Correct play and solid strategy will always prevail in the long run, so there is no need to change your play or do anything out of the ordinary just because you happen to be on a bad run. Instead, concentrate on adjusting to different playing styles, as we covered in the second step, and you will be good!