Online poker players now have twice as many reasons to look forward to Sunday. In a special promotion, PokerStars will be running two additional tournaments this weekend, on October 16th: a second $500K guaranteed Sunday Warm-Up and a second $1 million guaranteed Sunday Million. 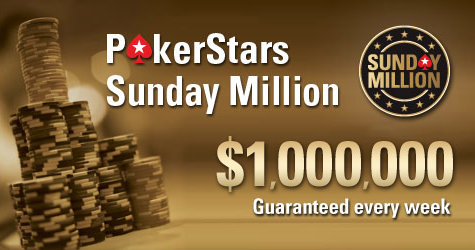 Each tournament will start 30 minutes after the regularly scheduled (original) tournament, which basically means as follows:

Despite retaining a huge lead as the world’s #1 online poker site, PokerStars clearly isn’t content to rest on its laurels. Acutely aware of potential new competitors once online poker will become legalized in the U.S., PokerStars seems to be investing heavily in player retention.

In the meantime, promotions like these from PokerStars are so good that it has prompted some people to move abroad just to keep playing online poker. 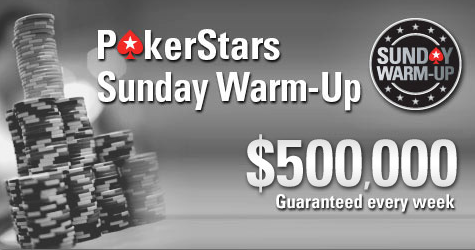