Just a year ago, 350 women competed in the 2019 World Series of Poker’s (WSOP) Main Event field, which was slightly more than 4 percent of the event’s total entries. This year, a woman, Nahrain Tamero, managed to win a gold bracelet during the 2020 WSOP Online Summer Series, as well as a prize of $310,000.

Tamero, whose online poker nickname is “2Rivers”, would have been an unlikely competitor to take home this prize when she learned the basics of poker in 2016. A casual hobbyist back then, Tamero’s first exposure came from playing heads-up games with her husband.

Over time, she tried her luck in the online space which, she confirms in a recent interview, allowed her the freedom of gender anonymity. There she could just be “an avatar, a stack of chips and two cards.” So what does Tamero’s progress from an unknown identity online to a visible WSOP champion mean for other women at the poker table? Is this historically male dominated arena making room for new female contenders? 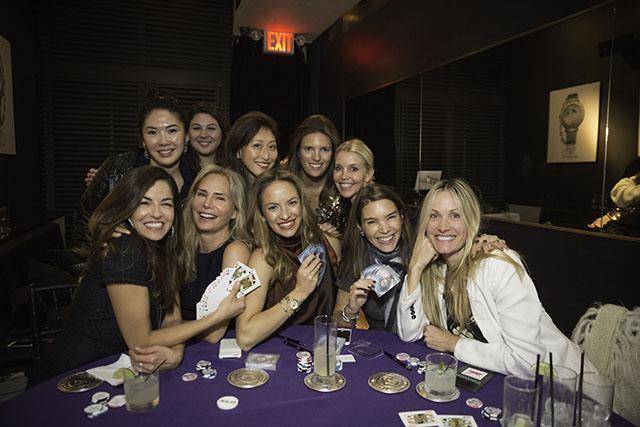 Tamero joins the ranks of an increasing number of women who represented well at the tables in recent years. Since Barbara Enright became the first woman to take home a WSOP bracelet in 1996, many other skilled and tenacious female players have found success in poker, too, and their accolades are nothing short of remarkable.

These are only a few of the female trailblazers who continually work to narrow this gender disparity between men and women in poker. Although there is still more work to be done, their positive strides and indomitable success mean a boost in representation for female poker aspirants everywhere.

In a survey of 2,000 women, 56 percent confirm they have no poker-related experience, but of those who women do play, 81 percent find the game enjoyable, and 44 percent consider it exciting. While more than half of these survey respondents feel disadvantaged in poker due to their gender, almost a third of them point to a reassuring 11–30 percent increase in other female players at their tables.

Change takes time, and the needle of female representation in poker often does move slowly and incrementally, but it’s moving nonetheless. Women who continue to push barriers have started to actively turn this “man’s game” into a pursuit anyone can succeed in. The aforementioned ladies have been leading by example in a truly positive way.

This unequal gender ratio will take both time and effort to resolve. But female champions like Ho, Obrestad, Bicknell and, most recently, Tamero, seem committed to level the playing field for any woman with an interest or ambition in poker.