Longtime professional poker player and coach Jonathan Little has earned the respect and praise of the poker world as one of the game’s preeminent personalities. His writings, coaching and musings, suite of training material at Pokercoaching.com along with his winnings at the tables (over $7 million in live earnings), are outstanding. Recently, Jonathan asked his audience the question: “Which Type of Player Do You Choose to Be?” He identified two types of player: Recreational Players and Sharks, and proceeded to list the criteria for each. Of course, with millions of people playing poker, and considering the complexities of the game, there may be other types.

Based on my decades at the tables, I believe that recreational players often satisfy many of the criteria that Jonathan ascribes to Sharks. I, myself, would add to my typology Poker Pigeons and Fish – the weakest of them all. If I were to limit players to two types, I would choose Recreational players vs. Professionals (pros). The latter group of players depends on poker for at least part of their income. They learn the skills and strategies essential to becoming consistent winners, and play in the higher stakes games and tournaments. 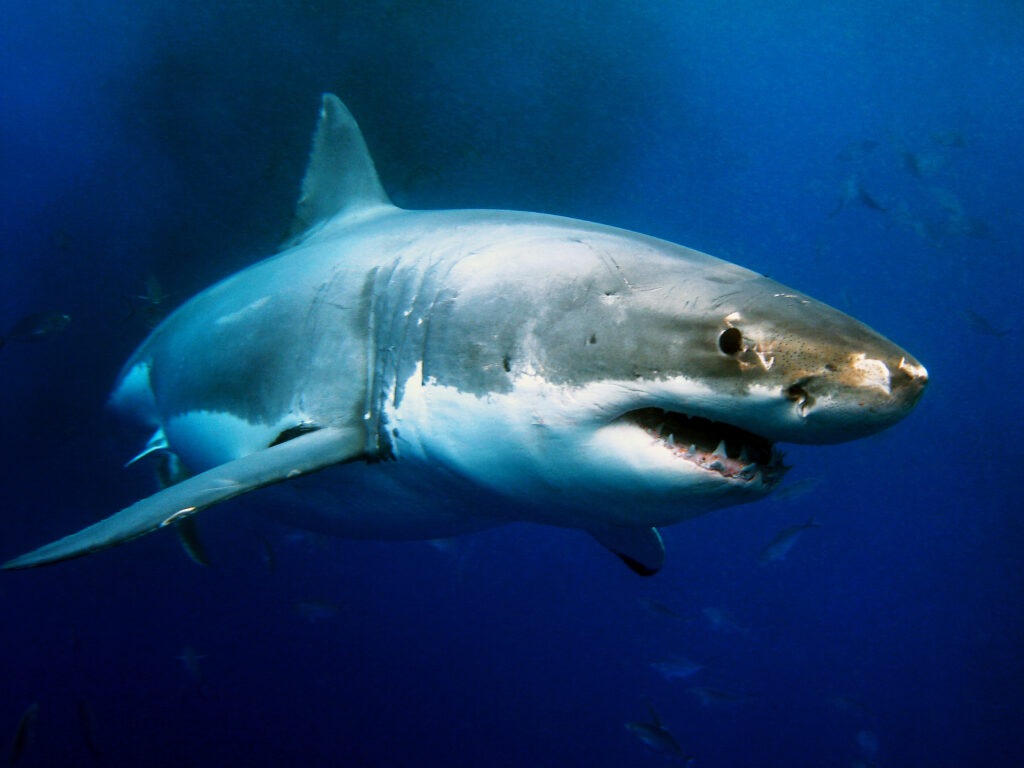 “The real winners in life are the people who look at every situation with an expectation that they can make it work or make it better.”

The vast majority of us are Recreational players. We play for the enjoyment of the game – most often in low and middle limit games. We are drawn by the mental challenge and social interaction – and, of course, most of us seek to win. Within that group are the extremely weak players who we might identify as Pigeons or Fish. These players depend on luck – not skill; and, in that sense, they are there to gamble. Many of them may enjoy casino games for that very same reason, and look to sites like https://www.verovapaatkasinot.com/ to find the best places to play online casino games. They are easily identified because they play so many starting hands – on average, more than one out of four hands dealt.

Criteria for a Poker Shark

I do wholeheartedly agree that the criteria Jonathan Little has chosen for the Sharks is just what you need to be a consistent winner. Let’s comment on a few of these:

● Play to win despite fear — If there is an opponent who you fear, you can always change tables.

● Play fundamentally sound poker — This is a key criterion and includes:
(a) Don’t play at a table with several very tight opponents.
(b) Starting hand selection is most important; use the Hold’em Algorithm or equivalent charts.
(c) Consider the pot odds vs. your card odds for a positive expectation; learn how to count your outs.
(d) Know your opponents’ playing traits and observe their tells.
(e) Build the pot size when you catch a monster hand.
(f) Avoid maniacs at your table. Change your seat so a maniac acts before you or move to another table.

● Exploit opponents’ mistakes – Focus on the game to observe and decide how to best play against such an opponent.

● Create your own luck by consistently making better decisions than your opponents – I would prefer to label this criterion: Influence luck to your advantage…

● Bluff often – I would add: Learn the art of bluffing.

● Never stop learning – I often emphasize this to my students.