The language of poker often captures my interest and imagination. “Limping” is the term poker players use when calling the Big Blind (BB) to see the flop. It is the minimum amount of chips needed to stay in a hand during the preflop. It may also be identified as a “flat call.” The limper is entering the pot by calling rather than raising. 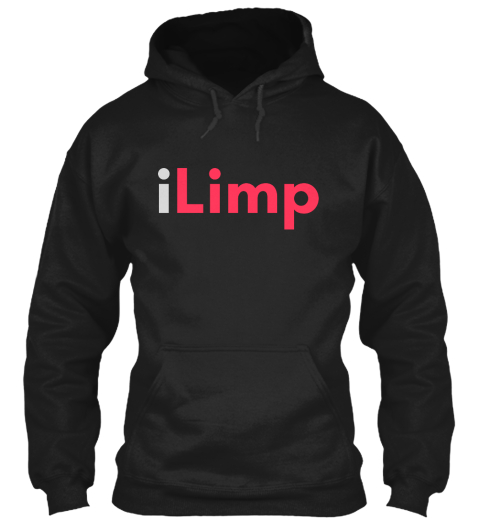 The alternatives are to raise the bet or fold your hole cards. (Checking is not allowed during this first round – preflop – of betting.) In this article, we will explore limping and its ramifications.

Many highly skilled poker players, including those who compete at sites like www.netticasinosuomi.info believe it is a mistake to ever limp preflop. Never limp, they say! I do not agree. Most experienced players oppose limping when first to act. Limping is regarded as a weak-passive play, more common among less-experienced players.

This occurs when a player enters the pot for the price of the BB – the minimum cost – without raising. This is called “open-limping.” On the other hand, it is usually okay to limp after an earlier-positioned player has open-limped. In that case, you are “over-limping.” That is acceptable when you hold a decent starting hand – one that meets the criteria of the hold’em algorithm. Better yet would be to raise the limpers.

The Under-the-Gun (UTG) position, just to the left of the BB, is most likely to open-limp. He wants to see how the rest of the table will be playing their hands before he invests further. Players to follow may also open-limp.

Why is open-limping frowned upon?

There are good reasons for never open-limping. It is hard to become the winner when doing so. Your opponents wisely put you on a weak hand – one that is marginal at best. It is like a tell. You have given up the opportunity to pull off a bluff later in the hand. The only way to win this pot is to catch a big hand (and hope to get lucky).

If you are in a late position and no opponent has raised (only one or two limpers in the pot), your raise might steal the pot. (Be sure to use the Esther Bluff: Bet with confidence and use a reverse tell.) The same applies if you are the BB. It’s worth the try; the pot odds are likely to be favorable.

If you are the Small Blind (SB), you might consider open-limping to see the flop because the price is right – just one-half of the BB bet – and you hold a marginal or better hand. What’s more, if you fail to connect on the flop, it has only cost you half a bet to fold. You might also consider completing the Small Blind by open-limping when the action has been folded around. Better yet, consider raising it up; you might steal the pot.

Intriguing, isn’t it? Give this column some serious thought before your next hold’em game. It is worth a re-read. It may be well worth your time and effort!