If you regularly play poker in venues like new casinos UK, you are doing quite well if you’re a net winner in over 50 percent of your sessions. That’s because heading into battle at the felt you have a rather steep “poker hill” to surmount in addition to besting the other players at your table. The cost-to-play is a huge obstacle.

In a low-limit game like $4-$8 hold’em, the rake figures to be about $25 per hour on average. The total amount is even higher at short-handed tables and in higher-stakes games. Play for eight hours, and your cost adds up to $150. That may well be more than you win on a good night; even the experts have trouble overcoming a cost that high. That’s a big mountain to climb even before you factor in tipping the dealers.

So, in the aforementioned example of an eight-hour session, you need to be winning at least $150-$180 to show a profit at the end of the day. And, of course, your opponents aren’t just going to lay down and let you steamroll them. After all, their cost-to-play is just as high as yours. 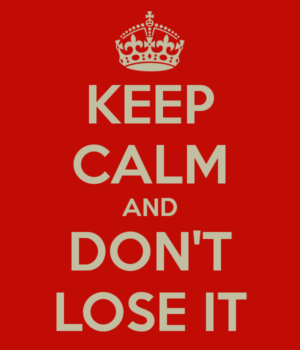 What can you do about it?

Well, for one thing, you can quit while you are ahead, which is easier said than done. Who wants to quit while they’re doing well?

Poker has lots of ups and downs; call it “variance.” Disregarding the cost-to-play, usually the skilled player will come out ahead in the long run, but the cost-to-play still remains. Can you reduce or overcome those costs? And, can you minimize the cost of those hands you are bound to lose?

Here are some tips for ensuring that you don’t lose (or that you lose as little and as infrequently as possible):

I hope that all of the aforementioned doesn’t dissuade you from heading out to play poker in the first place. Indeed, the obstacles are many, but arriving to the tables prepared and keeping the above tips in mind will certainly ensure you hold on to as many of your chips as possible and have the best chance of not losing at poker.