As the U.S. Presidential campaign heats up ahead of the November elections, two men who were once political and professional opponents have decided to cast aside their differences and are looking to change the United States for the better.

Poker players Matt Glantz and Daniel Negreanu have formed the New Americans Party and are letting their ideological differences rest as they make a united run at leaders of the Free World. “We’ve disagreed on a few things,” Glantz said during the announcement of their candidacy this morning, “and plenty of it has been because Daniel doesn’t know anything about the United States as he’s from Canada. But we will be able to make a difference for the country as we look to make online poker legal again in America.” 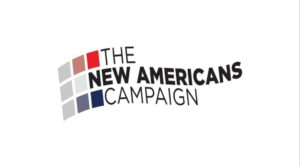 Negreanu was equally excited for the campaign to begin. “Matt doesn’t know everything he thinks he does. I’ve completed all the classwork prior to becoming a citizen of the United States and I know what it takes to work with the legislative branch and who we need to talk to in the judicial branch. Additionally, with my knowledge of Twitter, I can get our campaign slogan of #makeonlinepokerlegalagain working for us as we drive towards the White House.”

Took the oath today. Officially a US Citizen and will be voting in November to keep Trump out of the Oval Office

Although they are getting into the campaign late, they have plenty of ammunition against their opponents. As far as the presumptive choice for the Democratic Party, Glantz states that “Between Daniel and I, we’ve got a better grasp on computer issues and have nothing to hide on our systems, except maybe some datamined hand histories from Poker Table Ratings.” For GOP leader Donald Trump, Negreanu remarks that “The Trump Taj Mahal was a pit when I won the 1999 U. S. Poker Championship. I don’t want to see Trump do the same thing to the U.S. economy.” As far as other candidates such as Senators Bernie Sanders and Ted Cruz, Glantz is dismissive of what he calls the “pack chasing the leaders like me and Daniel.”

@Hlas I carry more than one vote. I won’t keep silent and will make my voice heard and sway as many as I can.

The Poker Players Alliance (PPA) is stepping into the mix, getting behind the New Americans Party campaign with full throat. “After seeing Marco Rubio go down as the last anti-online poker candidate in the field, we were wondering what we were going to do for the rest of the campaign,” said Rich Muny, the Vice President of Player Relations for the PPA. “Now that Matt and Daniel have decided to join forces, we for the first time have a campaign that we can get behind. We encourage all PPA members to Tweet at their representatives in Congress and individual state legislators five times a day, while including the #makeonlinepokerlegalagain campaign slogan!”

There is some controversy in the New Americans Party campaign, however. The Ted Cruz campaign has alleged that the party officials are promising cabinet positions to people for support of their candidacy, pointing out that PPA Executive Director John Pappas is in line to be the Treasury Secretary and that noted poker writer and World Series of Poker Media Director Nolan Dalla will be their choice for Secretary of State. Dalla, however, has denied any involvement with the New Americans Party, simply saying, “Any political party that would have me as a member shouldn’t have a scent of power given to them.”

For those annoyed by my political posts, things could be worse. This masochist in Japan has sent 37 million tweets. https://t.co/olPlNcZC56

Also not to be outdone is Negreanu’s “bromance” partner in Phil Hellmuth. After being linked for years with Negreanu during broadcasts of the World Series of Poker and more recently with the Global Poker League, Hellmuth is reportedly miffed that Negreanu would not consider him for a running mate nor a spot on the Cabinet. As such, Hellmuth has said that he will run for Governor of California with his “close friend and home game player” Golden State Warriors owner Chamath Palihapitiya, as his choice for Lieutenant Governor. “We already have been calling for #makeGoldenStateonlinepokerlegalagain, way before what Daniel and Matt have been doing,” Hellmuth huffed as he headed out to see if Steph Curry knew who he was. 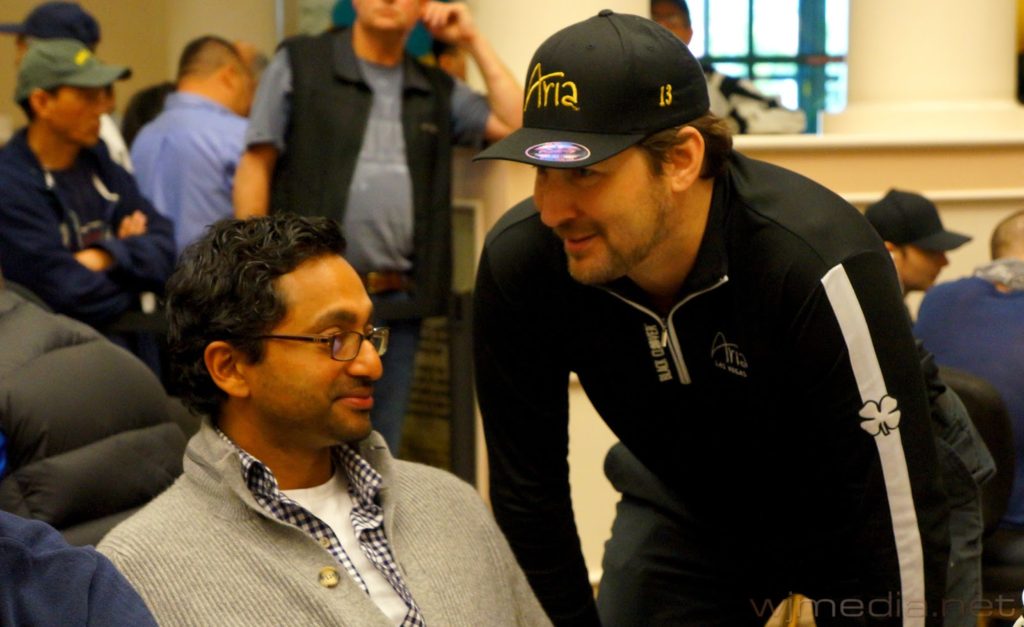 The one problem that the New Americans Party is running into is how to list their candidates on ballots across the United States. Will Glantz be the President and Negreanu the Vice President or vice versa? “We’ll have a heads up match, best two of three, just like we used to do with the National Heads Up Poker Championships on NBC, after we win the election” Negreanu said. “That way, no one will be able to deny who the better poker player – and who the better President – will be.”