In just a few weeks, a first-of-its-kind event will take place as the Malta Poker Festival and Cash Game Festival join forces at the Portomaso Casino in Malta for a combined tournament + cash game extravaganza. To learn more about the upcoming festivities, I spoke to Malta Poker Festival Event Director Ivonne Montealegre and Cash Game Festival COO Mauritz Altikardes. Based on their answers to my questions, I’d say that if you’re looking for a great time, great venue, and great poker in mid-May you ought to give serious consideration to this joint event. 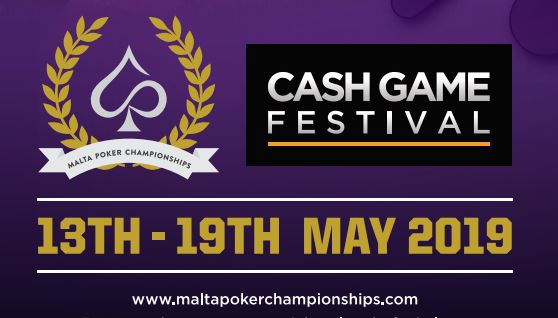 Over the last few years, the Cash Game Festival has earned a place of prestige on the European poker calendar, with the number of yearly stops growing along with attendance. So, too, the Malta Poker Festival achieved immediate prominence with its successful debut last fall. What was the catalyst for the two organizations to partner together?

Ivonne: I personally have been wanting to partner with Cash Game Festival for over a decade. I admire the sense of camaraderie and friendship of their staff, board members, and founders. This is something that reflects our core values.  The Malta Poker Festival debuted a few months back to rave reviews and players can’t wait until November to come back.  May is fantastic in Malta so this partnership makes a lot of sense. With that said, this represents a different product than our November crown jewel. In May we are focused on giving players more time at the felt, more enjoyable play, and the freedom to socialize that cash games offer. It is a perfect warm up for November.

The overwhelming majority of events on the poker calendar are tournament-oriented, with the Cash Game Festival being a major notable exception. A hybrid cash game-tournament series is something heretofore unheard of though. What can players expect and what’s unique about this joint event?

Ivonne: The Cash Games Festival will be running non-stop from Monday May 13 until Sunday May 19. Each day a tournament will take place as well. There are many offerings for players to choose from: a one day event, a two-day event, a freezeout, interesting re-entry variants of the game (i.e., not just No Limit Texas Hold’em).

The schedule is inspired by a recent trip I took to Los Angeles where I was able to choose whatever game I wanted to play all within low buy-in amounts. Liquidity was there, it was never a problem. We want to give local players and our guests those options. Whether you prefer to play poker early or late, we are happy to cater to your poker tastes.

Live poker continues to grow in popularity around the world and the calendar keeps getting increasingly packed with poker events. How did you settle on the timing for this joint mid-May venture?

Ivonne: For any tournament we plan, there is a careful examination process of the worldwide poker calendar. Phone calls are placed, and alliances made to ensure that we do not clash anyone. This is something a lot of poker organizers unfortunately fail to understand, to the detriment of the whole industry. 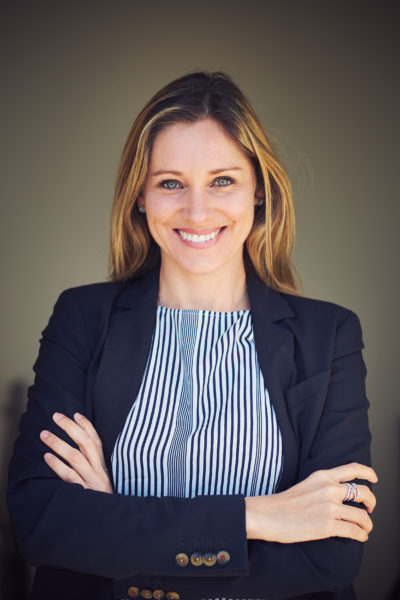 The schedule of events also includes a special Short Deck Championship tournament, in collaboration with the Hendon Mob. This isn’t the first time you’ve partnered with them though. Beyond a well-known brand name, what do they bring to the table that makes them such a great fit for this joint poker festival?

Ivonne: Oh, this excites me! Every year I sit down with one of the brilliant minds behind the Hendon Mob, Roland Boothby, over goulash and drinks to brainstorm ideas. After The Hendon Mob Championship’s success last year, Roland was all ears to hear what I had to say. He was so receptive and creative. Short Deck came as a natural answer to the question: “what can we do to blow it out of the stadium?” Haha. We care for innovation in May, and for every single player to love our festival and have the fondest memories of this spring event on the island. Also, Heads-up to the flag hunters out there: They also created a special online flag for this particular event!

It’s the first-ever Short Deck tournament to be spread in Malta. As we’ve commonly seen the game played mainly by high rollers, how did you decide on the €150 price point?

Ivonne: This was entirely Roland Boothby’s and the Hendon Mob’s expertise; they have been analyzing the game and found exactly that; Short Deck tournaments have until now had very high price points — too high for new people to give the game a try for the first time. So, we decided on doing the opposite — a price point that’s accessible to anyone. Now all we need is support from players, the arena to play is there.

Portomaso Casino has a regular, dedicated cash game area. Will additional tables be added in other areas around the venue to accommodate for increased foot traffic during the joint festival?

Ivonne M: One of the reasons I love to work with and in Portomaso are the venue’s capacities. With its sister property Hilton Malta, we can create new spaces and use our imagination. Portomaso has without a doubt the biggest capacities, best staff and logistics to deploy any kind of poker event on the island.

In a new wrinkle, final tables of all tournaments on schedule will be played in Club 22, on the top floor of the Portomaso Casino rather than in the tournament ballrooms. Why?

Ivonne M:  Because WE CAN! 😊 and because the sky is the limit.  We want to create a jaw dropping experience.  I want every single player to feel like a Rockstar and I will personally deliver that concierge VIP experience. 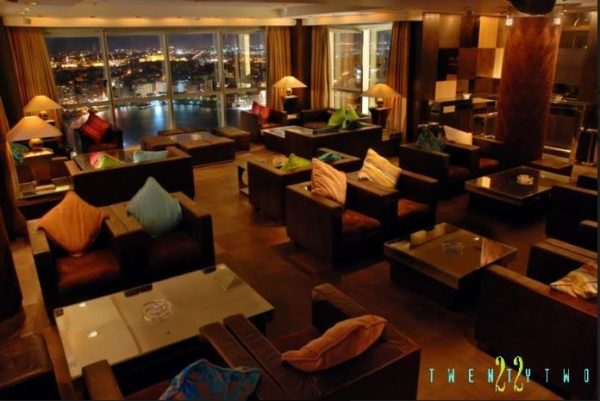 Club 22 Portomaso Casino Malta | When cleared to make room for lights, cameras, and a poker table, the view will make the playing experience unforgettable.

The Cash Game Festival is known for live streaming and that’s a new innovation for the Malta Poker Festival. Often, it’s only high-stakes cash games and tournaments that get live streamed. Why offer this to lower stakes players?

Mauritz: We feel that every player — no matter if it´s a recreational player or a full-time pro — deserves to have the opportunity to feel the excitement that a TV table seat generates. Imagine telling your friends, relatives, or fellow poker players from home to log in to a certain Twitch channel that you´ll be on for at least 2.5 hours playing poker whilst a commentator analyses your play.  The possibility of analyzing your game on a video once the hand is over is limitless!

This creates so much value for everyone involved and our core policy is to give players experiences that will last, and that they can share with others. 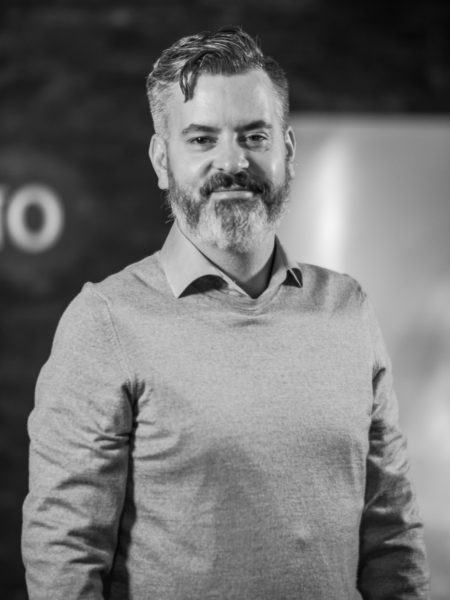 Beyond the poker, will there be any special activities for players to engage in off the felt?

Ivonne: Oh yes! We will soon announce all the activities we have in store, including awesome dining and speakeasy moments. But flexibility is also key, so we want to have a number of available activities to players and let them choose.

Mauritz: We offer packages for players that consists of happenings outside the casino every day. These could include drinks at a night club, guided tours, theme dinners, beach volleyball, a BBQ cook-along, and even a shooting range. You never know what we’ll come up with and Malta has plenty to offer. All of the online qualifiers receive a “vacation package” and other players are welcome to purchase these packages and participate as well. We always have tons of fun at every one of our tour stops.

Finally, we mentioned a packed poker event calendar, and indeed there are other competing festivals happening elsewhere at the same time as yours. Give us your pitch for why poker players ought to choose Malta and come to play in your cash games and poker tournaments.

Ivonne: Sunny weather, great tournament structures, and cash games running all the time. It’s the most fun atmosphere in the most amazing location at a very affordable price.

Mauritz: Well, there´s no doubt that Malta is the go-to location for poker events. The island nation has everything for poker players: 300 days of sun gives you a relaxed atmosphere and a lot of pool time, you have really good restaurants, a unique cultural environment and a sick load of fun things you can do off the felt with people who know how to have fun. And when you’re ready to play some poker, you´ll come to our event and have even more fun in a great venue with an experienced crew who are only there for one thing – to give you the best possible experience. At our events, everyone is a VIP!