Is “Bubbling” the worst feeling in poker?

I recently experienced what I consider to be the worst feeling in poker – “Bubbling”.

The last time I felt this numb and disappointed, I had taken my family on a two-week trip across America, only to get to Walley World and find that it was closed. Just like that final scene in the movie Vacation, going through the “bubble stage” of a tournament is a real rollercoaster ride of emotion.

The bottom line is that it has to happen to someone. Having gone through it, it’s something I’d like to try and avoid in the future.

The “Bubble” is that point in a tournament where one more person needs to bust, so everyone remaining will cash. When the bubble bursts, it’s usually met with a standing ovation from the remaining competitors, whether in new casinos or established venues, knowing that your tournament life died, in order for them to cash. Isn’t there a nobler cause?

As you exit the tournament floor, you can be satisfied that in the eyes of the remaining players, you are a hero – a broke hero, but a hero, nevertheless. Normally if you make people money you get a tip or commission. If you bubble, the only tip you usually get is that you should’ve folded.

I had been nursing a short stack, or as I like to call it: “life support,” all the time seeing the number of players exiting the tournament growing and growing, until we were at that time of the tournament where one more person needed to go in order for everyone to cash. Players from other tables would periodically look at my chip stack and non-verbally give you that “hurry up and die” look. Eventually I just placed my hands over my chips and give them a death stare of my own. If looks could kill they’d be calling me Rambo. 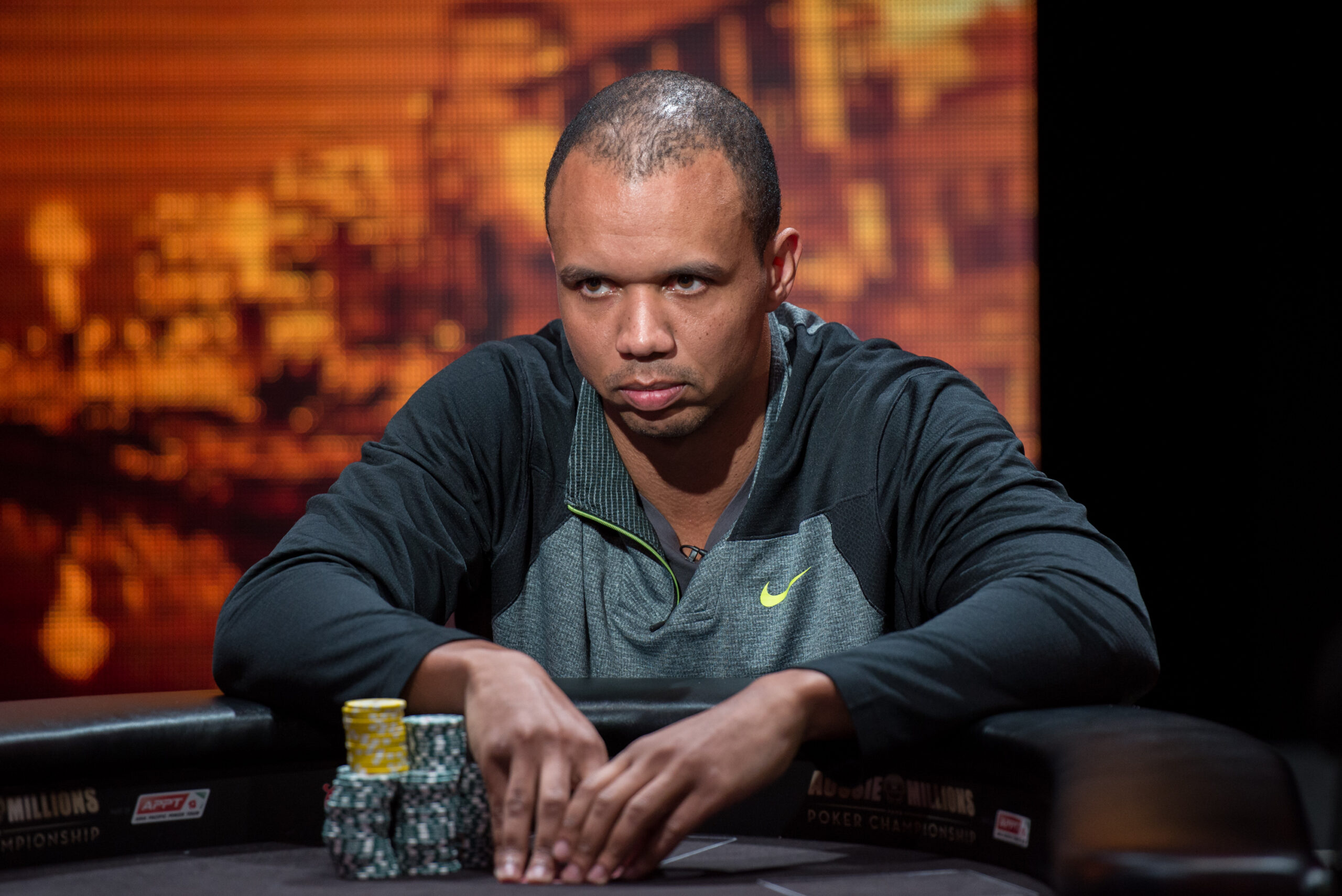 Phil Ivey’s got nothing on MY death stare! | Image credit: PokerStars Blog

I posed the question to the tournament director, whether or not the other players would be prepared to put up a token amount for the bubble. This was met from a few people with a resounding “no”. I totally understand that, but I have also seen situations where the chip-leader has knocked back the offer, only to bubble himself!

Not all bubbles walk away empty handed. In the WSOP Main Event, the player who bubbles gets a free entry into the following year’s Main Event. I think this is a wonderful gesture.

The question was how long I could hold on for? It was at this point, a voice in my head urged me to “use the Schwartz”.  Now most of the readers might think that’s a pathetic reference to the Mel Brooks film Spaceballs, but what it actually meant was channeling Justin Schwartz from the 2015 WSOP Main Event.

I looked at my hand which contained a couple of Kings and decided to shove. I then proceeded to get called by two players. Channeling “the Schwartz” I got out of my seat and proceeded to the inform the table that “I don’t do handshakes people”.

Before you judge me, it had nothing to do with fact that I’m a bad sport or anything like that, but given the COVID-19 situation, I just didn’t think it was appropriate to shake people’s hands. I was more than happy to do a fist bump, but a handshake is out.

Word had got around that the really, really, short stack was all-in against two other opponents. It’s amazing how crowds start forming to hopefully witness an execution. Even non-poker players started gathering behind to catch a glimpse. Construction workers downed their tools; taxi drivers left their passengers in the backseat with the meter running; armed robbers dropped the television sets they were stealing so they could witness this drama. Even ESPN had a “Breaking News” ticker: Jason Ford all-in!

The moment of truth had arrived. One of my opponent’s wished me luck, but that was about as genuine as a Gucci bag at Bangkok market. They wanted me gone. All that banter; buying drinks, meant nothing. They’d seen and heard enough from me and wanted me off the table. I totally get it. It’s business, not personal.

Despite two Queens on the board, I felt confident my Kings were good; that is until one of my opponents slowly turned his card over and a Queen thudded onto the felt. It felt like everything was in slow-motion. I was gone. I was stunned. I was quickly forgotten as one of the other players gleefully exclaimed: ‘We’re in the money!’. I could hear the high-fives in the background. Did I mention I don’t do high-fives people!

I looked up one last time at the payout board to confirm I was the bubble, and then proceeded to exit. The overall sensation was numbness, frustration and the feeling I wasted the last seven hours. Trust me, having seen the movie Norbit at the cinemas I know exactly what it feels like to never get two hours of your life back.

I felt a little like Charlie Bucket in Willy Wonka and Chocolate Factory; thinking I’m about to get the chocolates (money) only to have Willy Wonka turn around and say:” You get nothing – You lose – Good Day, Sir!” At least he was nice about it.

The real kick-in-the-guts was that the restaurant kitchen had closed 15 minutes earlier. Being numb, frustrated and disappointed is far worse on an empty stomach.

The ride home was a quiet one, and it felt like every song on my Spotify playlist was rubbing it in. I’m a big Paul Simon fan, and while I was hoping for You Can Call me Al, I got, Boy in the Bubble. Even worse was to come when I switched to the song, Desperado.

Don’t you draw the Queen of Diamonds, boy

She’ll beat if you if she’s able

You know the Queen of hearts is always your best bet.

It didn’t help that the there was a Queen of Diamonds on the flop and Queen of hearts on the turn. It’s all a learning curve and the great thing about poker is learning from the situation and devising a plan so that if you ever encounter that situation again, you’ll play it with more confidence, knowledge and experience.

Now I’m off to have a bubble-bath…