Yesterday, I had the good fortune of interviewing John Hesp. Best known in the poker world for his memorable run during the 2017 World Series of Poker Main Event, in which he finished 4th place, Hesp has remained exceedingly popular among poker fans for his jovial demeanor, colorful outfits, and genuine pure class.

This was the first time I’ve conducted an interview via live stream, giving the audience tuning in in real time the opportunity to participate, ask questions, and comment on the proceedings.

Over the course of what ended up being a two-hour-long interview, John was kind enough to share his thoughts on all manner of topics. Here’s a sampling of some of the questions I asked him: 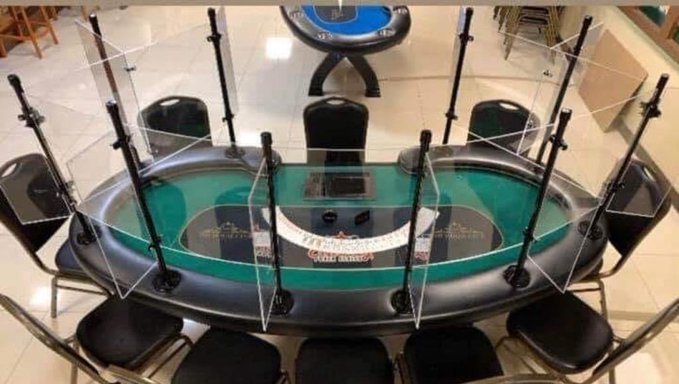 Worth noting, I didn’t actually get to begin asking the majority of my poker-focused questions until approximately halfway through the interview. That’s because John and I mutually decided to take some time to explore his very emotionally charged political opinions on how governments and media outlets around the world — the UK in particular — have been handling the coronavirus crisis. This added a good bit of perspective as to the foundation of John’s opinions on how the live poker world ought to get back to properly functioning later on in the interview.

In addition to my slew of questions, the viewing audience was quite engaged throughout, also posing a number of lighthearted questions to John, such as how he takes his tea, his favorite English TV shows, and more.

Quite unfortunately, the first 13 minutes of the stream were marred by technical difficulties, as only I was able to hear John while the viewing audience could not. I take full responsibility for this, and am thankful my brother Marty was able to swoop in with his tech utility belt and save the day. As such, the full interview is embedded below – I suggest you all just skip straight to the 13-minute mark, and hope you enjoy watching.