How to KNOW You Can Play Poker for Real Money

There is one leak my students have that makes me go absolutely ballistic.

Let’s see if you have it.

You are playing a WPT event in Choctaw, Oklahoma, and you look down at K-To. The two players to your left are excellent at their craft, but they’re talking. Are they distracted? The player in the big blind has been playing loose and somewhat passive the entire day. Can you get to him?

You open large, like you’re some inexperienced satellite winner who is normally a nit in cash games. You do this because you can get away with it. You haven’t played a pot in your first several orbits.

The talented players to your left fold after some consideration. Small miracle. They have been 3-betting everyone and anyone all day.

It comes around to the loose player in the big blind. He calls quickly.

The board comes Q-T-5 rainbow. He checks to you. You bet. He calls.

The turn is an offsuit 4. He checks to you. What do you do here?

Let’s say you bet. He hesitates for a few seconds, and then he calls.

The river is an offsuit 4. He checks to you again. What do you do here?

This is where I go absolutely ballistic. 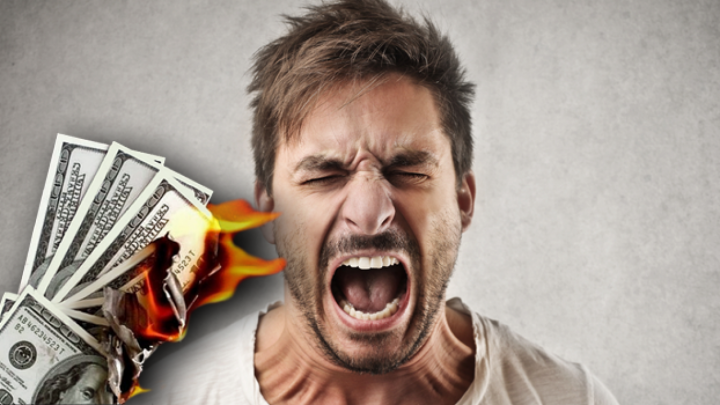 You Must Play to Win

The entire point of No Limit Hold’em is to take the other player’s chips. If you are in a situation where you are likely to have the best hand but you do not put the pedal to the metal, then you are not playing to win.

This guy tipped his hand strength. Did you catch it? It was plain as day.

You’re trying to be unexploitable right? That’s your line.

You cannot exploit others without being exploitable yourself.

There is not a GTO practitioner alive who is incapable of exploitation. If they’re playing a nosebleed cash game and some drunk wanders in they’re not going to play their normal GTO style. If the drunk is calling literally every single bet they put out there then they will eliminate their bluffing range and expand their value betting range. It’s how technicians profit.

That’s an obvious example of when exploitation is possible. In the real world, with more shades of gray, we will need to be focused to find opportunities to get more money.

That hand above is a real hand I played. It was a glaring example of when to exploit another player. The hand begged for three streets of betting.

As a poker player, 90% of your job is game selection. If you can find recreational players to play against then the whole game becomes exploiting them to the maximum. Playing a bunch of satellite winners in Oklahoma falls under the header of “maximum exploitation.”

Most recreational players call too much out of the big blind regardless of your raise size. He could have T-6o here or T-2s. He has tons of junk you can get value from.

Could he check-raise you and make your life hell? Sure. But you probably just ran into a better hand if that happens.

He could be check-raise bluffing, of course. But you shouldn’t look for it. You shouldn’t make plans around it. That would be akin to a Major League Baseball hitter going up to the plate looking for a pitch the pitcher throws only 10% of the time. The hitter has a better chance if he focuses on the other pitches.

More importantly, this guy tipped his hand. When he hesitated on the turn that meant he likely didn’t have a queen. Recreational players don’t fold top pair to the second bet, ever. They almost feel as if they’re trapping. If he genuinely hesitates on that turn, he is letting you know your good pair with a good kicker is solid most of the time. Once in a while he will be a squeamish guy with a weak top pair but the odds are now in your favor.

The Consequences of Exploitative Poker Play

In the real hand, I value bet the river. The big blind called. I tabled my hand and it was good.

I later lost some big pots in the same tournament. The only chips I had left were the chips I earned in this hand. I ran those chips up into a minimum cash. I left the great state of Oklahoma with some bands in my pocket and called it a day.

If I had been asleep at the wheel during this one hand, I would have a tournament loss on my ledger at the end of the year. My family members can’t trade my bitching and moaning for groceries. It’s still my job to keep the lights on.

For these reasons, I am a special kind of asshole when I see my students fail to get value from a hand.

What will separate you from the pack is your ability to make money with weak top pairs and second pairs. If you can manufacture big blinds with mediocre hands then you will increase your win rate dramatically. The impact this has on your bottom line will become obvious to you at the end of the year.

If you consistently flop the best hand and think to yourself, “Quick! Make this pot as small as possible!” then you’re logically going to have a huge issue as the years go by.

When someone calls you out of the big blind with any piece of shit hand looks good to them, then it’s your job to clean them out. Do not give them a moment to breathe. Pepper them with bets. You should be betting so much that you occasionally value bet the second hand.

Opponents need to prove to you that they can play before you respect them. If they come back with a check-raise or a donk lead, then tip your hat and treat them different. But if they’re not showing you anything then you don’t to respect them. Get out of your comfort zone and get their chips. Fire away!

You can always spot a young guy or gal who has a future in the game if you see them hungry for value. If you see someone sweating how to get every last cent from an opponent then you know they have potential.

If you don’t see that killer’s instinct then you know the player is going to have issues. Premium holdings don’t come around that often. You don’t flop the lock on every other deal. You have to push yourself to watch your opponents and find their weaknesses. You must pay attention. You must execute. Your poker future depends on it.

Have you seen Alex Fitzgerald‘s bestselling training course Poker Without Fear? Use promo code “ROBBIE397” to get $100 off! 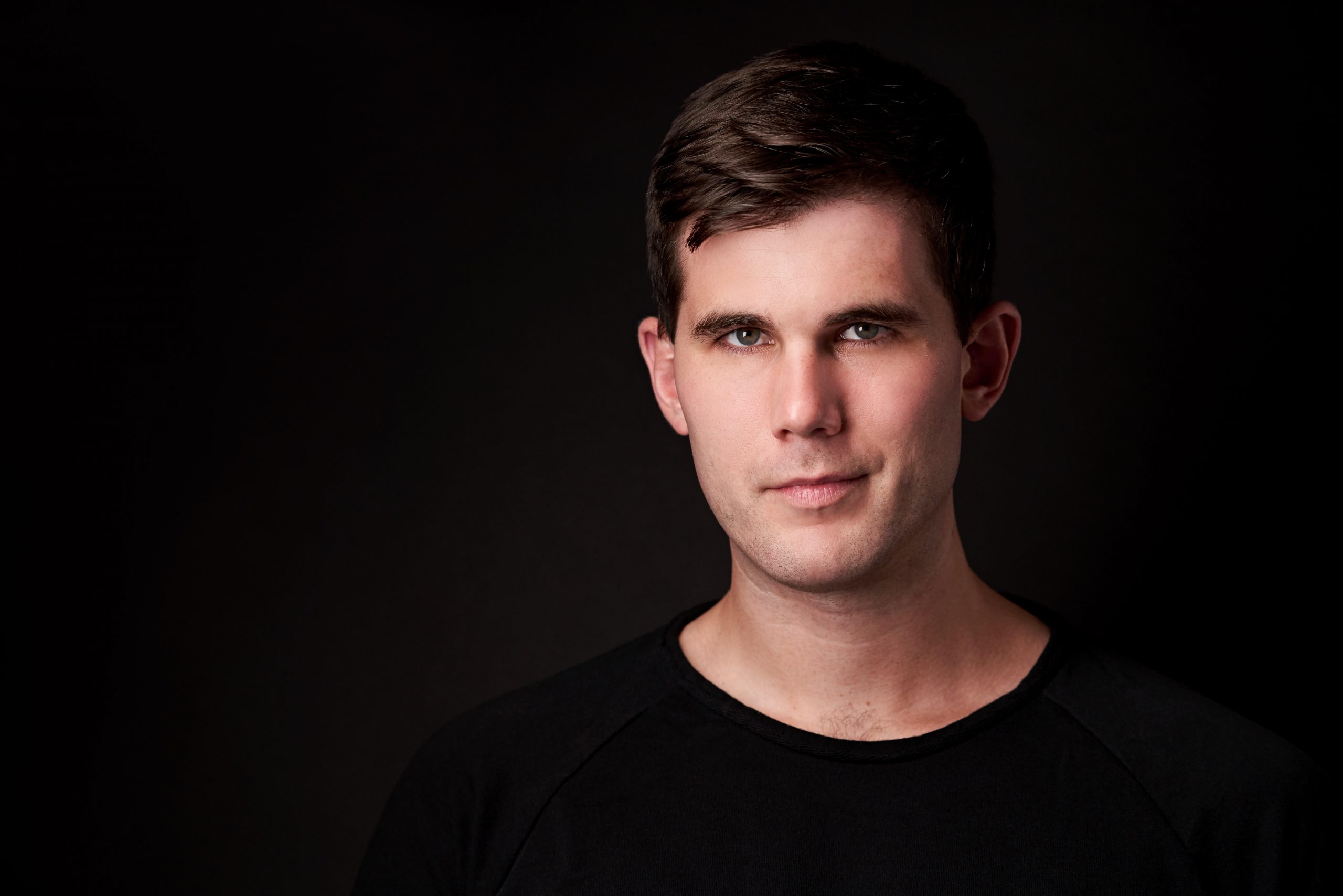 Alexander Fitzgerald is a professional poker player and bestselling author who currently lives in Denver, Colorado. He is a WPT and EPT final tablist, who also has WCOOP and SCOOP wins online. Alex also won the $250,000 Guaranteed on America’s Cardroom in 2021. He currently enjoys blasting bums away in Ignition tournaments while he listens […]