How to Change Gears against Four Different Poker Player Types

This article has been contributed by Samuli Sipilä of Beastsofpoker.com

Beasts Of Poker an online poker community with a focus on poker strategy & holistic poker site reviews. The Beasts have signed an impressive roster of poker professionals to their team with total winnings exceeding $25 million. 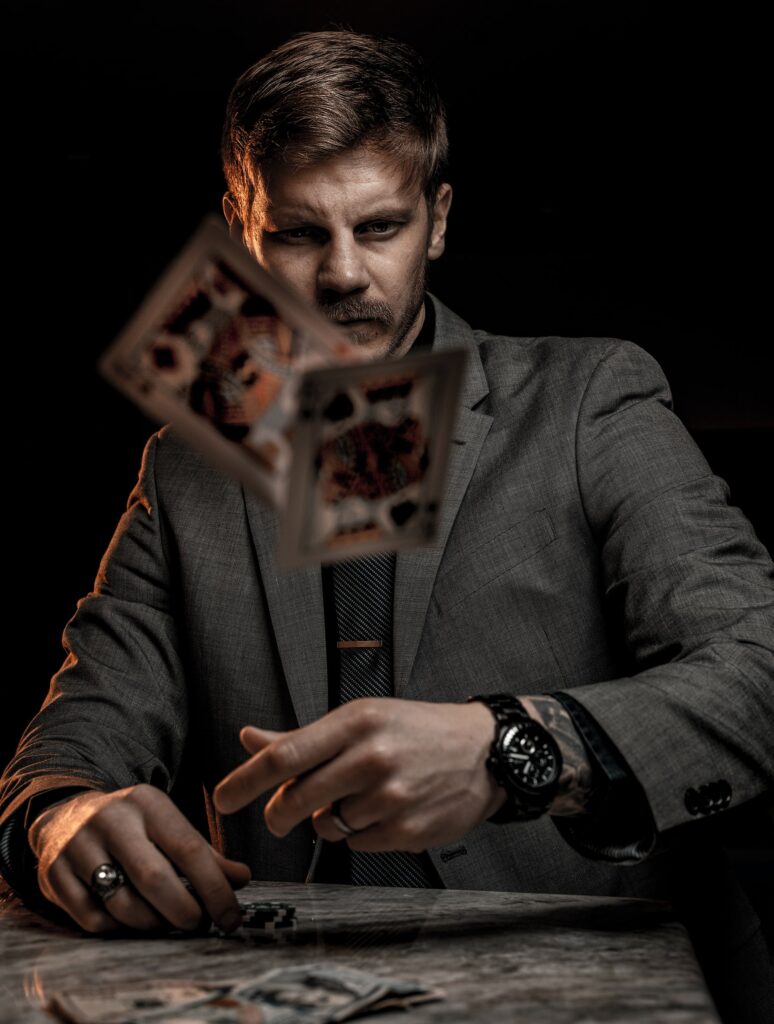 Did you know that over 90% of the money won by winning players comes from recreational players? There’s a simple explanation for this. Poker is s a zero-sum game where the wins come from the mistakes of other players.

While you can learn the rules of the game quickly, learning to play poker well is quite difficult. What if there was a method to learn great poker, a sort of a ‘fast lane’ to put more profits in your pocket? Not only does this fast lane exist, but it’s very easy to jump on if you have the right knowledge.

The fast lane we’re referring to is called changing gears. It’s all about playing the player, making your bets and raises to take advantage of how your opponent plays. In this post, we’re going to cover the four primary different player types you can find at the tables. We’ll give you easy-to-understand tips on how to tailor your play against each of these types. Let’s get started:

Tight-aggressive or TAG players are the hardest opponents to play against in poker. TAGs are trying to play well by applying hand selection and aggression at the tables. Most professional players play a TAG style.

Your best play is to avoid tables where most of the players play a TAG style. If you happen to have some TAGs at your table, your go-to plays should include 3-betting in position and stealing their blinds. If you need better table position to execute on this, then request a seat change. Avoid playing with a TAG when you’re out of position. You shouldn’t call these players down with mediocre holdings either, as they mostly give action for big money with superior hands.

This is the style most players start with when they play their first hand of poker. When you’ve just learned the rules of poker, you want to see if your hand is good at the showdown. This is also the biggest leak of loose-passive players, as they’re putting in too much money with weak hands both pre-flop and post-flop. Most recreational players who keep playing this style have other motives to play than winning money. A common one is enjoying the social aspect of the game or the intellectual challenge it gives them.

Your strategy against loose-passive players should be to play ABC poker. Play a straightforward game by betting big with your strong hands. You can raise larger pre-flop when they limp and also use large bet sizings post-flop. Be very selective about your bluffs though! You can still semi-bluff your flush draws and combo draws, but you should give up most of your ‘normal’ bluffing hands.

Loose-passive players are your favorite company at the poker table. You can control the pot size to your liking with them and get a lot of value with your strong hands. If you can get a seat on the left to a loose-passive game at the table, you can expect to win big!

You can label a player as weak-tight if they’re not willing to put in much money without a premium hand and are generally not very aggressive.  These players are rather easy to read. Generally speaking, if they bet or raise, they have a very good hand.

You should exploit weak-tight players by just staying aggressive. If they decide to see the flop, you’ll know for sure they have a good hand. Still, weak-tight players don’t like one pair hands that much. Unless they improve their hand post-flop, it’s unlikely that they’ll call you down if you keep betting. You just need to avoid paying them off if they play back at you.

You should also steal their blinds a lot. Don’t take the aggression too far though: Even the weakest player will start adjusting at some point if they start to think you’re raising any two cards!

A maniac is a player type that gives many decent players a hard time at the tables. These players are relentless with their betting and raising, fighting hard for every pot they’re in – and they like to take part in a lot of pots!

The reason maniacs can be frustrating to play against is that you can’t easily put them on a hand. As they play so many hands, they can’t have the goods all the time. After all, it’s pretty hard to make a strong hand in Hold’em. 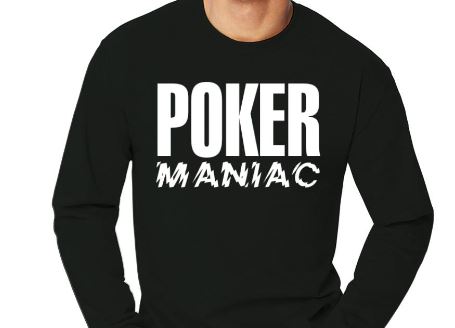 The correct response here is not to fight fire with fire. Rather, you should slow-play your monster hands and give a maniac a chance to walk into your trap. Maniacs can’t resist the urge to bluff you off your hand – let them try that that when you have the nuts! You can also tighten up your hand selection pre-flop, but be willing to play a larger pot post-flop against the maniac. Sometimes they will catch a great hand, but most of the time they’ll show up with garbage.

These four player types will cover 95% of the players you tend to come across at the tables. A word of caution though: Don’t categorize your opponents too strictly until you’ve played with them for a while! Some players can even fit two or more categories, with their style depending on their mood of the day or other factors. The best players in the world can adjust their strategy to any type of player they might face; in other words – like the title of this article suggests, they know how to change gears. We hope you, too, learn to know your opponents better to increase your poker profits!