Chad Holloway began working in the poker industry as an intern for BLUFF at the 2009 World Series of Poker. The following year, he worked the WSOP for PokerNews, and in October 2010 joined them full-time as a senior writer.

In addition to writing daily articles, participating in the PokerNews Podcast and being a part of the Live Reporting Team, Holloway served as the site’s Managing Editor.

After six years with the company, Holloway accepted the positions of Media Director for the Mid-States Poker Tour (MSPT) and Editor-in-Chief of MSPT Magazine. 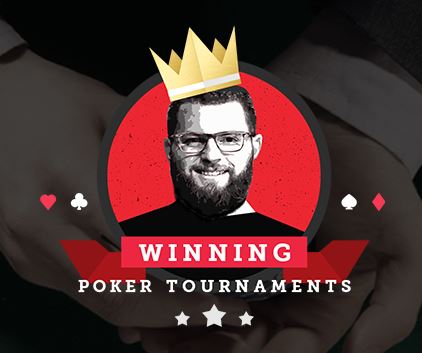 Upswing Poker’s Winning Poker Tournaments is a world-class course. The concepts covered may be too advanced for those who play low buy-in tournaments, but if you’re looking to compete at the highest levels, this is the course for you.

Winning Poker Tournaments, taught by world-class professional Nick Petrangelo, is well worth its cost for anyone looking to learn more about solvers or improve their tournament play live or online. 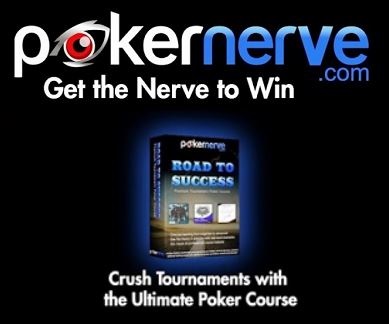 With such immense fields these days, navigating MTTs (multi-table tournaments) can seem like trying to cross a minefield. As poker players have gotten better, you’ve got to study hard and up your game to ensure you’ll still get a positive ROI.

If you’re looking to hone your multi-table tournament skills, PokerNerve’s MTT Training course, which we review extensively here, will provide you with the tools you need to consistently go deep and notch great results.

Who out there wouldn’t be happy to improve their poker game? Specifically, with Pot Limit Omaha (PLO) continuing to grow in popularity, it seems rather worthwhile to develop and hone your skills in “the great four-card game.” As you learn the ins and outs of a game that’s universally agreed to be more complex than No Limit Hold’em, you’ll benefit from the teaching of some of the game’s greatest high-stakes players.

The Upswing Poker PLO Lab is a wonderful learning tool to help you improve your Pot Limit Omaha game. In a nutshell, we think that signing up for the course is a no-brainer. 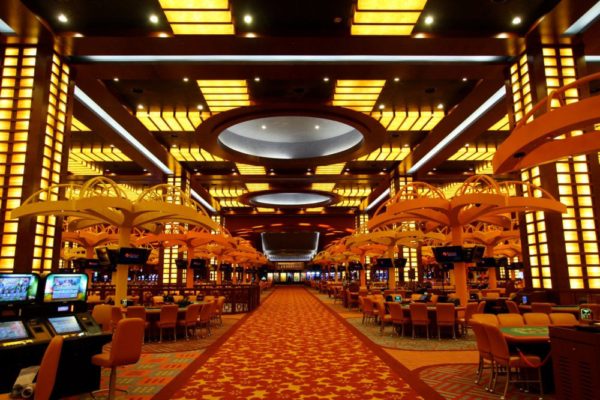 5 Tips and Tricks to Use When Living the Casino Lifestyle

If you frequently travel to casinos to play poker, you might fall into routines that could end up costing you. It pays to keep expenses low, take advantage of special offers, and enjoy the scenery outside the poker room.

Veteran poker traveler Chad Holloway put together a great list of tips to help you squeeze the most value out of your poker trips. It’s some solid advice that quite literally pays to heed. 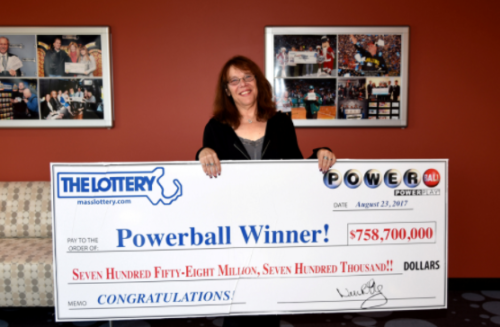 From Poker to Slots – The Infatuation with Jackpots

Sadly, we’re not all destined to win huge jackpots. Some of us get lucky in Powerball, while others hit slot jackpots and still others are fortunate enough to take part in a bad bead jackpot in a poker room.

After 16 years of playing in casinos, Chad Holloway still hasn’t managed to score a jackpot. He shares his close misses as well as his lucky numbers (which, considering that he hasn’t won, you might not want to use) with you in this post. 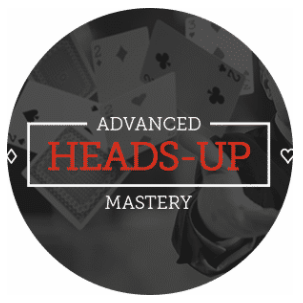 Who out there wouldn’t be happy to improve their poker game? Well-known pros and WSOP bracelet winners Doug Polk and Ryan Fee have put together a great poker training site in Upswing Poker. In particular, their Advanced Heads-Up Mastery course is a wonderful learning tool to help you improve your poker game.

In a nutshell, we think that signing up for the course is a no-brainer. Check out our full, thorough review of Upswing Poker’s Advanced Heads-Up Mastery course. 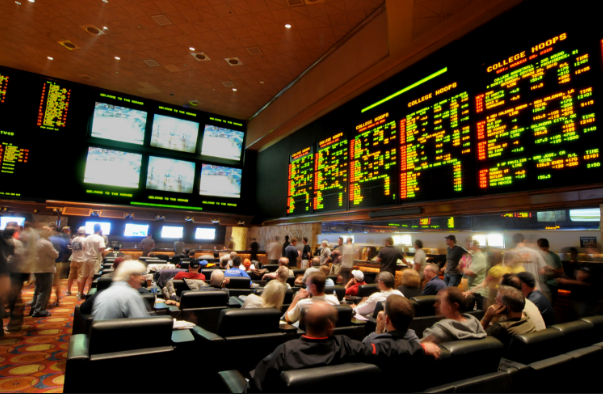 The Raiders have moved to Las Vegas. The city will also debut a new NHL franchise, the Golden Knights. In light of these developments, and with poker players loving sports betting so much, Chad Holloway hopes that betting on sports will soon become legal throughout the United States. 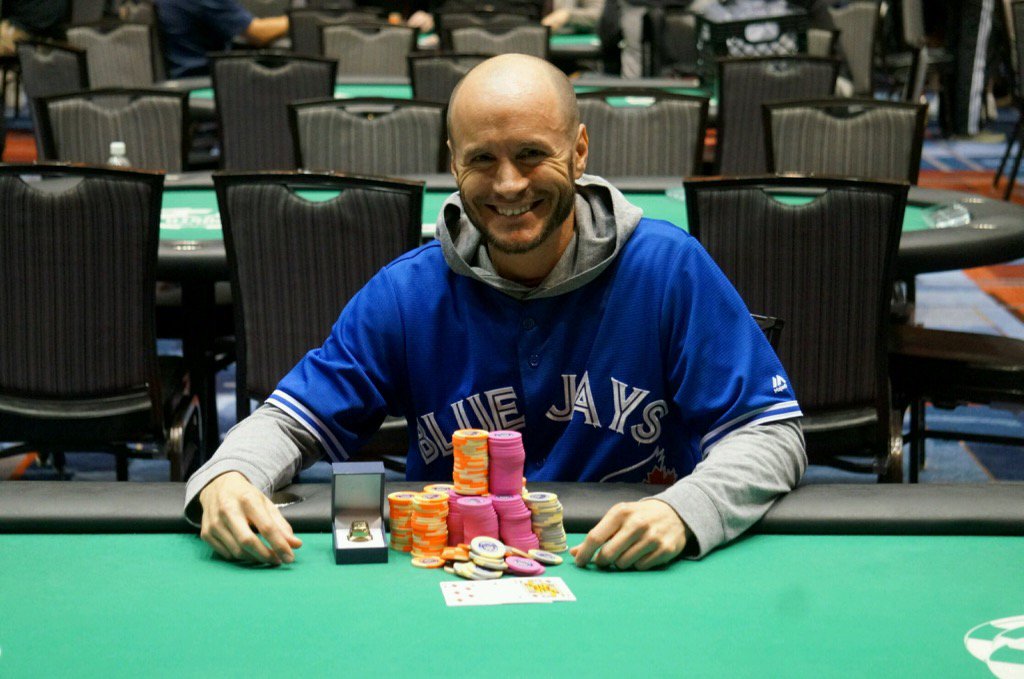 Mike Leah has been a top professional poker player for close to a decade now. He continues his winning ways and still has plenty of motivation to win big at poker.

In this interview, we cover topics ranging from Mike’s latest wins to his 2017 poker goals, and ask him about his new PPI Poker sponsorship deal.