All In: How Stories of a Weekly Poker Game Helped me Survive Lockdown

I’ve never been good at playing games. Just ask my exes. Yes, I have many layers, but I’m direct, honest and what you see is what you get. I don’t hold much close to my chest — in relationships and business, I reveal my hand a little too soon. So imagine my surprise when I took an interest in poker.

This year has been, among other things, a revelation. I’ve discovered a lot about myself during lockdown, including that my depression wasn’t under control as much as I thought. 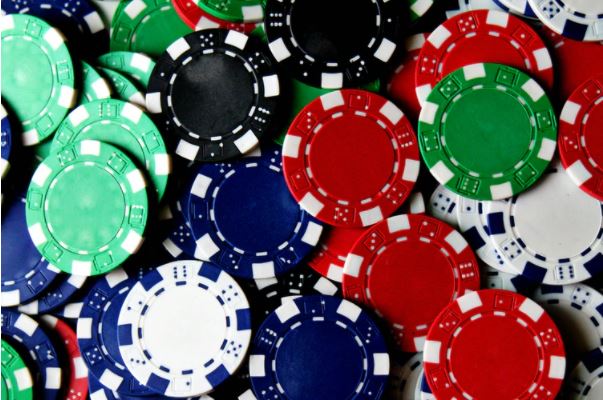 When the Chips are Down

When we were in the Tiger King-phase of lockdown, I felt like many people did — relieved that we were forced to press pause. However, a couple of months later, this relief gave way to grief, and I spiraled. The days blurred into one another. I forgot friends’ birthdays, missed bill payments, and unless I looked at my phone, I did not know what day it was. Late one night, I was scrolling through Instagram and commented on my friend Phil’s story. He responded, and I reckon that my answer was more than he bargained for when he asked how I was doing.

I was brutally forthcoming and told him how dark my days and nights were. He asked if I was communicating with friends. I said no. Phil began telling me about how he, too, was feeling disconnected from the world and started a weekly Zoom poker game so that he could see and hang out with his friends. I immediately ditched that idea, thinking it was too much work. 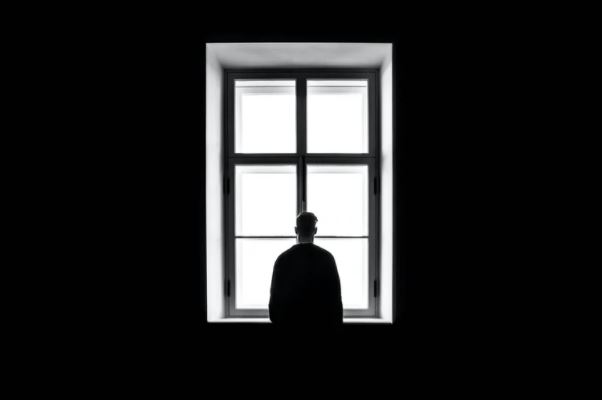 Loneliness and isolation are significant contributors to depression in men, and loneliness is the biggest threat to men’s health, more so than smoking and obesity. But when Phil mentioned that he looks forward to the games each week, a lightbulb went on. Anticipation was a sensation that I was no longer familiar with, and I wanted to hear more.

Phil started playing poker in 2004 when he was in college. Two years later, he entered and won a 110-man tournament at the Great Blue Heron Casino in Port Perry, Ontario. The casino has since closed its poker room. Phil’s poker playing skills have not only netted him some cash and bragging rights but also allowed him to create a tightly-knit group of friends.

Each week between seven and 12 friends from across the United States and Canada join in on the fun. Not only do the games give him and his friends an activity that they can bank on weekly, but they also get to “talk as men about their issues.” The men in the group are between 30 and 40. Many find it difficult to speak to their partners as they feel as if they have to be the ones who are leaned upon. Some, too, find it difficult to talk to their parents as mom and dad rely upon them for advice. 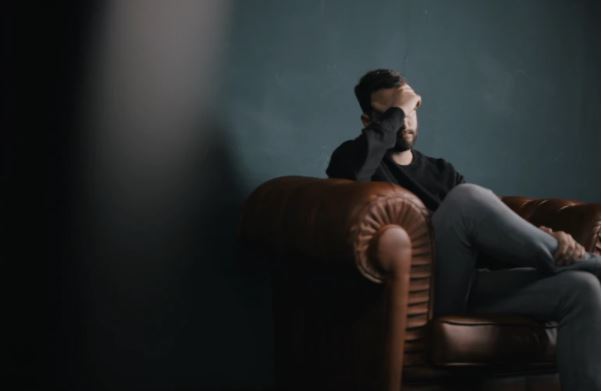 This reality is not because there are fewer resources for men. But rather, we are reluctant to openly discuss depression and seek treatment due to society’s erroneous masculinity notions. Gruffness, rigidity, and aggression are often praised traits of manhood. When some men feel overwhelming sadness, they quickly blame tiredness, work-related stress, or family life instead of talking it out.

Phil’s group not only sees which of them catches the eye of Lady Luck but has a weekly “real talk,” which has been vital with managing stress and lockdown. Playing poker gives these men a safe space to discuss their feelings and normalize doing so.

Research shows that card games like poker “provide several benefits to our emotional and mental health.” Besides providing a social outlet, even if it’s via Zoom, playing poker keeps our brains dynamic and supports thinking — critical factors in creating happiness.

Additionally, playing poker reduces stress. The best poker players are adept at coping under pressure. They are used to taking long deep breaths, are adept at identifying triggers, and immediately deal with them head-on. There is even strong evidence that an area in the brain used in playing card games that require strategy stimulates the immune system. “Researchers suggest that is because players must use memory, visualization, and sequencing.” Staying sharp is the new turmeric. 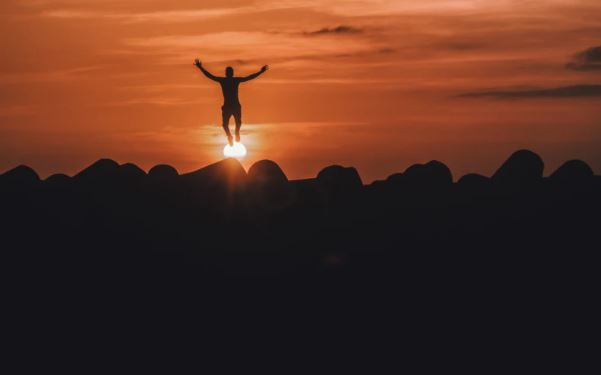 I am now in a great place mentally — poker has proven to be a useful tool in managing my anxiety and depression. According to National Institute for Play founder Stuart Brown, “Play is a basic human need as essential to our well-being as sleep, so when we’re low on play, our minds and bodies notice.” In the same way, poor sleeping habits can worsen mental health problems, so can a lack of play. Look at that!

Going beyond the surface, we see that the camaraderie provided by communal activities like poker playing is, in a word, healing. The stories of Phil’s weekly game inspired me to learn the game and start playing. Although I suck at it (for now), I am more focused on the game fertilizing my emotional well-being. And, I can proudly state that right now, I’m all in.

Vaughn Stafford Gray is a Jamaican-Canadian lifestyle and culture writer, professional ex-pat, and Malcolm Gladwell super fan. He recently took up playing poker and pretends that his tells aren’t obvious.