After 16 successful seasons, it can be difficult to grasp the cumulative effect that the World Poker Tour has had. What helps, however, are numbers, and the WPT and its champions have certainly put up some amazing ones over the past decade-and-a-half plus.

We’ve dusted off our calculators and have spent hours upon hours compiling stats that we think will knock your socks off. Also, I’d like to take this opportunity to thank World Poker Tour Marketing Manager Donnie Peters for his invaluable assistance in putting this article together.

One minor “editor’s note” before diving in is that for some statistics we’ve combined numbers from the WPT World Championship and the WPT Tournament of Champions as both of these events appear last on the schedule for all World Poker Tour seasons. With that said, however, they are in fact two entirely different events as the TOC was created in 2016 and designed to specifically give back to WPT champions in a way that no other event in the world could.

So, without further ado, I hereby invite all the poker stats geeks out there to rejoice and check out the numbers, below. 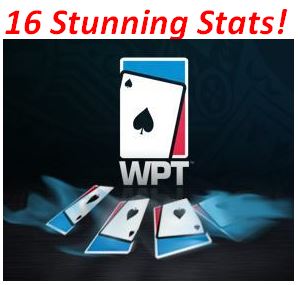 The total amount of first place prize money earned by the winners 13 WPT World Championships + 3 Tournament of Champions through 16 seasons. 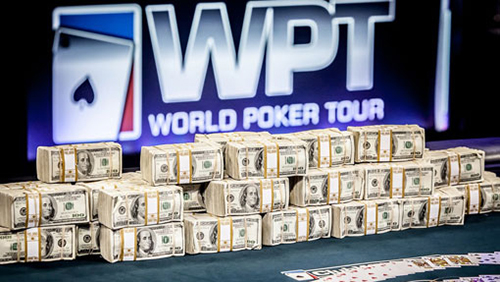 The total number of events that the WPT (Main Tour) has produced in 16 seasons. 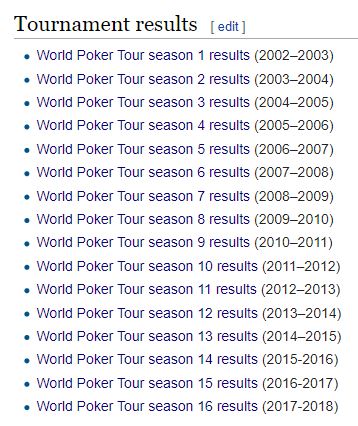 80 players in the Season XVI WPT Tournament of Champions from @ARIAPoker with a first-place prize of $463,375! https://t.co/49h5xMXFTk pic.twitter.com/QCCLYeCspI

The number of Instagram followers WPT has. This social media channel offers a unique, exclusive perspective on some of the behind-the-scenes stuff going on at World Poker Tour events around the world.

The cost of a “Pliska” at the SLS hotel in Beverly Hills, a scotch-based cocktail named after WPT CEO Adam Pliska and dubbed “one of the three best drinks in America” by Travel and Leisure magazine.

Drink name still remains one of the coolest thing anyone has ever done for me. Plus I love all the tagged photos I receive from everyone trying it every year. Thanks Jose, Rob, Bazaar. Cheers!

The largest prize ever awarded in a WPT event, to Carlos Mortenson for winning the Season V WPT Championship. 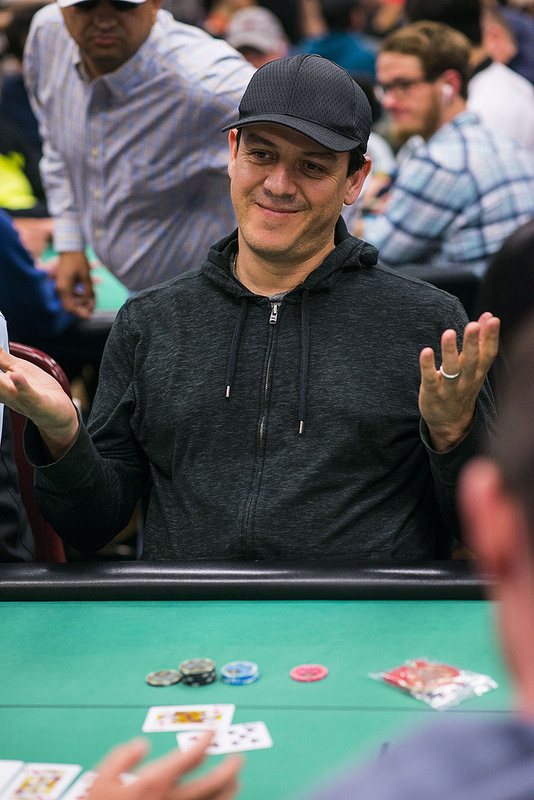 The total number of hands dealt on PlayWPT.com since its inception in 2016. That’s not a typo…. more than FIVE HUNDRED MILLION HANDS dealt!

Think that play money poker is a joke? @BradChalupski would contend otherwise after trying @PlayWPTGame.https://t.co/UdNJ7qawog

The number of WPT Cruises held since inception, with #8 set to happen in October; more details here.

The WPT Foundation has raised more than $12 million to benefit nearly 30 global philanthropic organizations since it was created in March 2012. More info here.

You’re looking at the 2018 #TigerJam poker champs! 🏆 Congratulations to our winners @Phil_Hellmuth & Stuart Porad and THANK YOU to our sponsor, @WPT, for making tonight possible. pic.twitter.com/kyjdOPj9bw

The number of individual members of the WPT Champions Club.

Number of subscribers to the WPT YouTube Channel, which pumps out a steady stream of new, interesting, and entertaining poker videos. Be sure to check it out and subscribe!

The total number of full-time WPT employees. That’s right. A crack team of fewer than 60 people(!) share the responsibility and get the credit for helping to make the World Poker Tour a truly global brand. Take an extra moment to think about how incredible this statistic is. They’re accomplishing the equivalent of what it could easily take hundreds of people to achieve!

Thank you to everyone who made Season XVI of the World Poker Tour such a smashing success! To players, fans, partners, sponsors, media, and our dedicated staff, the WPT thanks you all so very much!

Here’s to a historic Season XVII! The best is yet to come! pic.twitter.com/rIVxQicwaR

The number of countries that the 16 seasons worth of WPT broadcasts have reached worldwide.

The number of square feet at the new Las Vegas eSports Arena, where fans can come to watch the WPT TOC final table live, in person, for free, and root on their favorite champions!

The number of different products available for purchase on ShopWPT.com (with more to be added soon). If you love the WPT, order yourself some apparel! Plus you can even buy gift certificates with which to spoil your poker-loving friends.

The value of the “extras” received by the winner of the Season XVI WPT Tournament of Champions beyond the prize money. These sweet extras include: 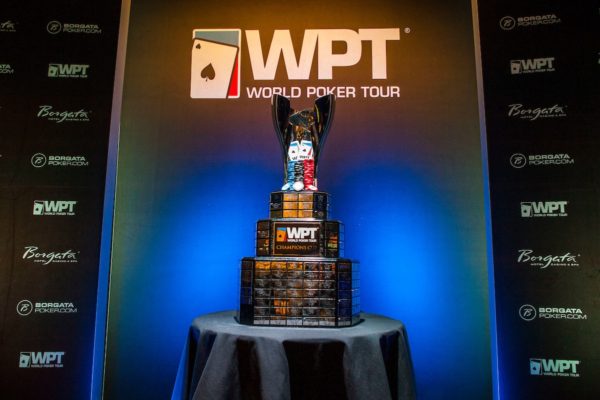 1 – the number of women who have won a WPT event. Came across this today when I was trying to figure out why there were no women in the TOC. We need to figure out how to get more women playing the game!

I hear you loud and clear, Heather! It’s tough, to be sure. I’m pretty certain that every single person in the poker industry, from operators, to poker room staff, to media and more, would love to see more women playing the game.

A women’s poker boom won’t happen overnight – EVEN if a woman wins the WSOP Main Event – but slowly and surely we can all hope and actively try our best to encourage more women to give our game a try. I’ll keep trying to do my little part on this front!

Thanks, as always, for reading, and for a great, important comment!