Home POKER Will India Give Us a New Poker Boom?
POKER

Will India Give Us a New Poker Boom?

Is India the epicenter of poker’s next boom? Poker is becoming more and more popular in India for a number of reasons.

The game is growing rapidly among the country’s population of 1.3 billion thanks to various Indian states ruling that poker is a game of skill.

Muskan Sethi became the first sponsored professional poker player from India when she signed with PokerStars in 2018. With poker continually gaining popularity across the nation, it’s a good bet that Sethi won’t be the last to achieve that goal.

India could very well be the site of the next poker boom; let’s take a look at some of the reasons why:

Live casino operations are illegal according to federal regulations in India, but certain Indian states have classified poker as a game of skill. Within those states the online poker market is booming, with operators like PokerBaazi, Adda52, PokerStars India, Spartan Poker and 9stacks offering poker in those areas.

Other Indian states are in the process of deciding on the legality of online poker, and as the 2020s get underway, a growing number of new players have access to the game in the world’s second-most populous country. 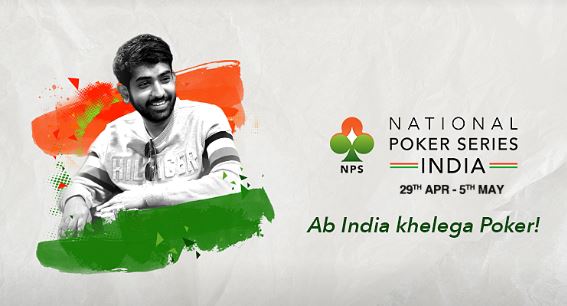 Other online poker festivals that took place over the past year include PokerStars’ Indian Summer Championship of Online Poker (INSCOOP) and Winter Series, each of which ran in 2019.

The glory days of online poker in the U.S. were a major part of what fueled the original poker boom, and India could be seeing a similar cycle unfold as more of its population gains access to the online game.

At least two exceptions to the live gambling restrictions also exist, with the states of Goa and Sikkam both home to live casinos that offer poker.

Goa is home to seven casinos, four of which offer live poker, while Sikkam’s two casinos both offer poker.

The 2020 Main Event just finished up, with Rubin Labroo taking down the tournament, winning the right to be called poker’s National Champion in India and pocketing the equivalent of $64,077. 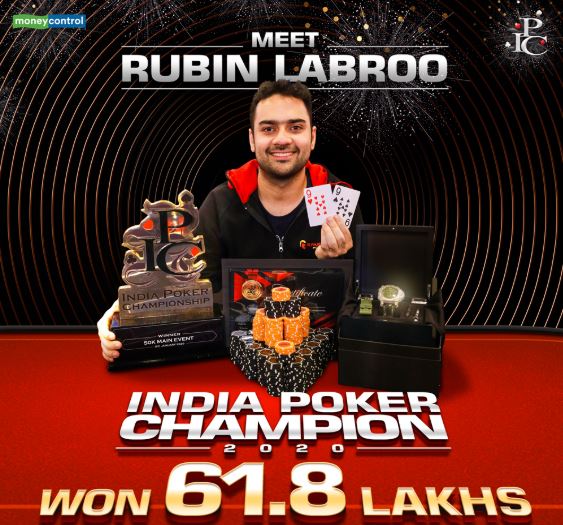 As the biggest live poker tournament in the country, the 2020 Main Event drew 693 entries. The India Poker Championship has been running since 2010, and as such is already an established event series within the nation’s poker economy.

Muskan Sethi is not only the first sponsored poker pro from India; she’s dedicated her career to introducing and teaching the game to new players, and especially female players, in her native country.

“I’m going to start coaching a few women as well. It’s just something I feel like I should now start,” Sethi said in an interview with Cardplayer Lifestyle at EPT Barcelona in August.

“Just because they haven’t even started playing poker, so I’m going to have to start teaching them. If I don’t do it, I know they’ll never do it. I feel like it’s my responsibility to start pushing women in India. Not pushing, but just encouraging them. Making them realize that they can actually make a living, make a life, they can explore this. Why not?”

Always a pleasure to play poker in India ☀️
completely in love with GOA 🏖@PokerStarsIN pic.twitter.com/bJZfEyNB9U

Other world-class players from India include Vivek Rajkumar (with more than $8 million in career earnings) and Nipun Java (more than $2.7 million in earnings).

With the success of those players in mind, the tradition of the India Poker Championship in place (and growing), and the growth of the online market, India could be home to the next poker boom within the next few years.