A few months ago, we embarked on a new collaboration with Run It Once Training to share with you their activities, new offerings, and latest promotions for Spring 2020. Well, summer has now rolled around and there’s been plenty going on over at Run It Once Training headquarters. Here’s the latest quarterly update for you such that you can keep abreast of their latest developments. 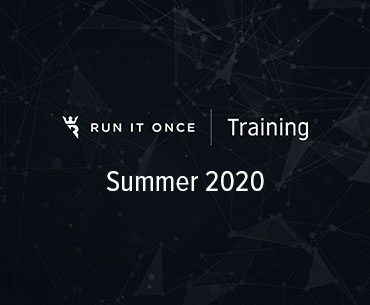 You may already know that Run It Once offers access to three videos of their highest tier (Elite level) on an alternating basis to give everyone a free taste how it feels to learn from some of the best players on the planet. For a limited time only, exclusively for Cardplayer Lifestyle readers, you can NOW access a brand-new Essential video for free on top of that! The video features hall of fame Essential crusher Owen Shiels revealing the top strategy secrets for beating MTT micro stakes. Be sure to act fast though; the video will only be free for the next seven days.

Unless you’ve had your head in the sand for the last six months, you’ve likely heard about the results from the Galfond Challenge. What began as an idea from Phil to prove he still has some gas left in the PLO tank turned into a roller coaster of emotions across multiple weeks and thousands of hands. Back in April, we chronicled the top 10 takeaways from Phil’s mind-blowing comeback versus his first challenger, VeniVidi1993.

Phil overcame a deficit of nearly €1,000,000 to claim the victory within the last 75 hands of the 25,000-hand marathon match. The comeback heard round the world was even featured on ESPN and reinvigorated the poker community in ways that were reminiscent of the online poker boom after Chris Moneymaker’s WSOP victory. 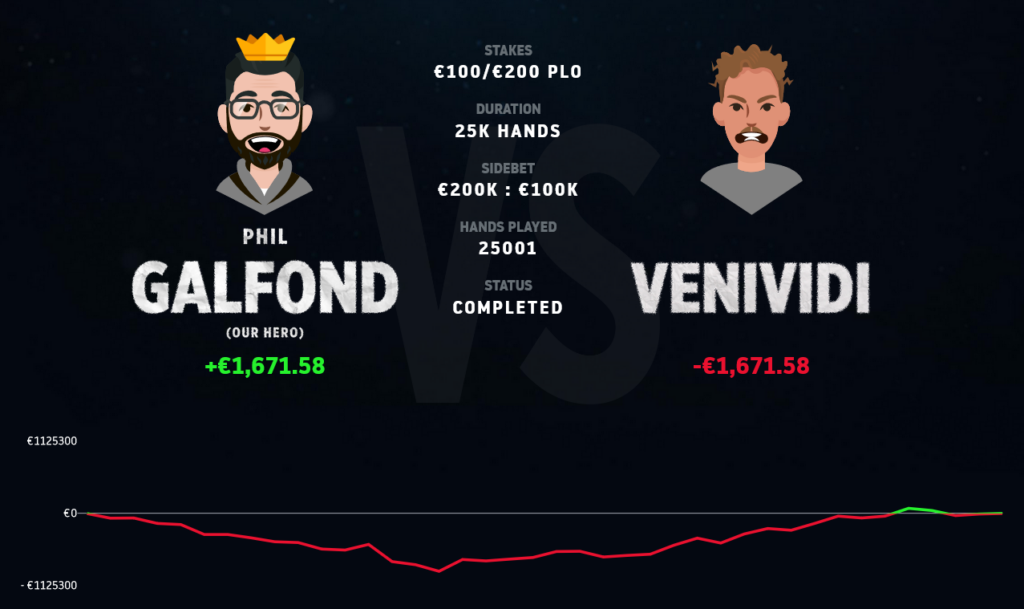 What may have slid under the radar, however, was Phil’s victory against an even stronger high-stakes, heads-up PLO lobby holder: ActionFreak. Phil clinched the win in this match on May 27, walking away with a $114,803 lead along with the $150,000 side bet. Combined with the first match and his current $90,144 lead against third challenger Bill Perkins, Phil is currently up over $456,580 in total. With the challenges not even halfway completed, Galfond still has well over $2 million at risk in side bets alone against Perkins and upcoming challengers Dan ‘Jungleman’ Cates, Brandon Adams, and Chance Kornuth. 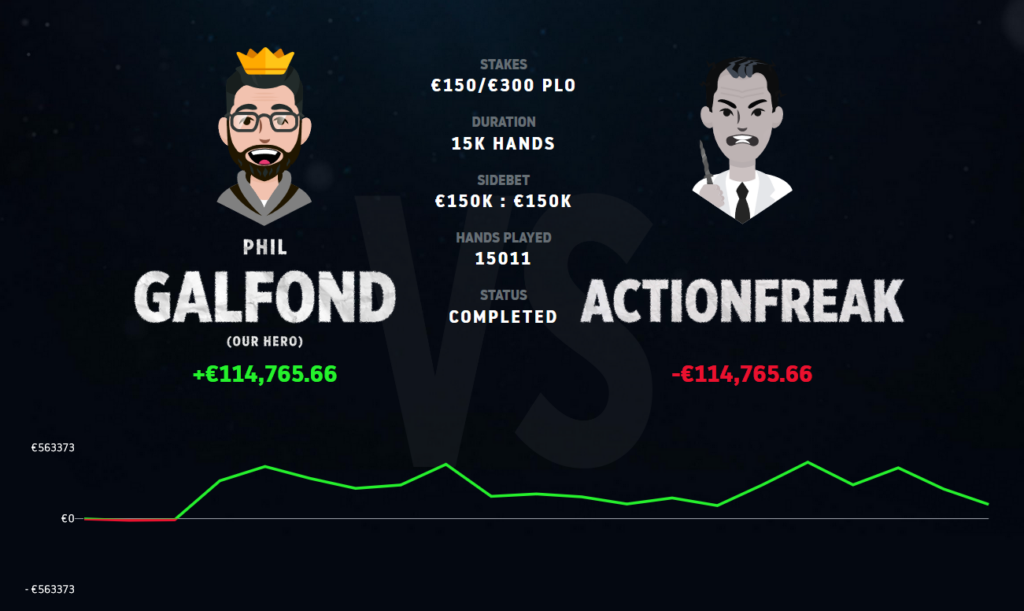 The Most Intuitive GTO Study Tool on the Market: PLO Vision

One of the tools Phil used to prepare for his challenges was the interactive, intuitive study tool PLO Vision. Run It Once Training released this proprietary PLO solver software in February and anyone willing to commit to their game can get access to this unique study tool. Two of the most recent updates include the addition of Pre-flop Training and the analysis of 4-Bet Pots both in the Practice and Learn modes of the Trainer.

So, if you want to engage in a whole new, innovative, unique study experience, head over to the Vision section on Run It Once to learn more or check out the easy-to-digest tutorial videos. 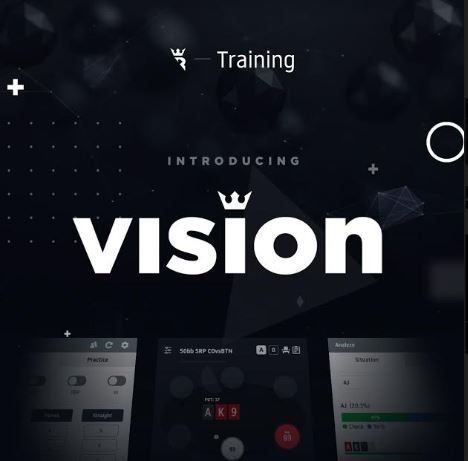 If you’d like to see the PLO Vision software in action and gauge whether it’s right for you to try yourself, you can check out the brand new twitch show ‘2020 Vision’ where Elite Pro Richard Gayler and poker commentator Henry Kilbane review hands with the Vision GTO Trainer live with the Run It Once community. You can check out a recent episode of 2020 Vision right here.

If you like watching free poker training content on Twitch but prefer two-card poker to four-card poker, you can check out the Elite Pro Kevin Rabichow’s streaming show, in which he shares his thoughts on hands that made Run It Once community members struggle. To submit a hand for the upcoming episode, check out the Run It Once Poker Discord Server.

The Run It Once Coaching Roster: Stronger Than Ever

Run It Once Training is packed with an exciting assortment of some of the highest-achieving players on the Elite plan as well as a selection of the freshest poker talent when it comes to the Essential plan. There are an astonishing 135 coaches on the roster, but that number doesn’t tell the full story.

Since our last Spring article the coaching team on the Essential roster was strengthened by plenty of fresh talent: The PLO, MTT, and NLHE teams have all seen strong additions recently: 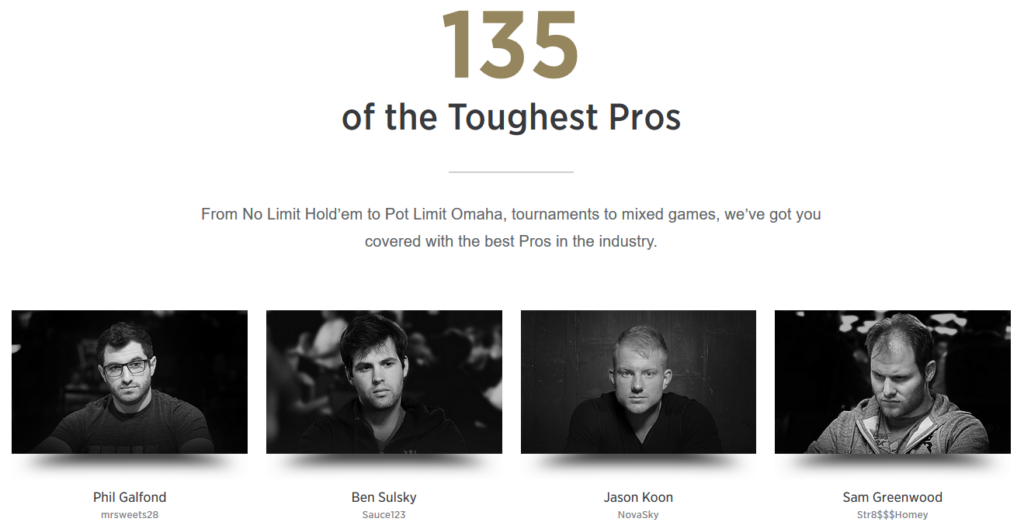 If you’re still starting out and aren’t yet ready to commit to an Elite membership don’t shy away.

Order Your Very Own Run It Once Training Books

Are you more of a classic studier of the game and prefer poker books to training videos? Be sure to check out Run it Once’s two offerings including Peter Clarke’s Poker Therapy, which shows you how to rewire your mind for poker, and Leszek Badurowicz’s Mental Edge, which dives into the mistakes we seek to avoid when playing our A-game. Both books offer a free chapter to give you a taste of what to expect. 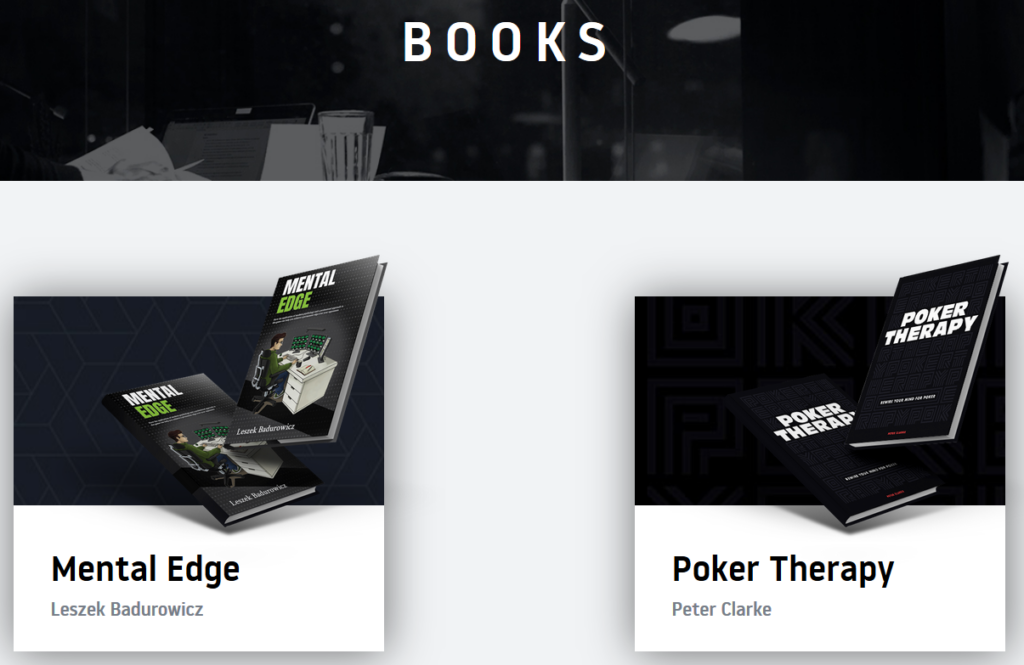 Finally, as we all know, there’s no harm in looking good while grinding away at the felt. Run It Once offers a selection of some of the most stylish poker apparel worn today. You can check it out in their apparel shop, and even wear your favorite branded apparel at home while on the online grind at Run It Once Poker.

That’s all for now. This column will be back once again come autumn, where we’ll continue updating you with the latest news, updates, and product releases that Run It Once Training has to offer.