Top Ten Players with the Most WSOP Bracelets

One of the most closely watched records in the poker world is who holds the most World Series of Poker bracelets. For a long time, that answer has been the same: Phil Hellmuth. The man just keeps adding to his total, year after year, and sits atop the list, far and away ahead of his closest competitors. But who else makes the top 10? Check out the list below. 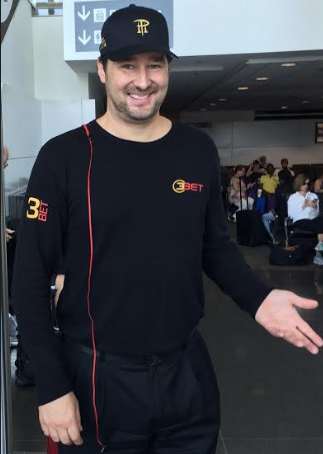 We’d love to round up this top 10 list with an additional two players, but that’s impossible as multiple players are tied with six bracelets apiece. These include: T.J. Cloutier, Layne Flack, Jay Heimowitz, Jeff Lisandro, Chris Ferguson, Ted Forrest, and Daniel Negreanu.

Of those players, Negreanu stands the best chance of being the first to win his seventh bracelet. Arguably, the person with the next-best shot at claiming a seventh bracelet would be 2017 WSOP Player of the Year (and former WSOP Main Event Champ) Chris Ferguson. Of course, others remain active on the poker scene and are always threats to claim another bracelet as well.