All of the best poker players agree that opponents that could be described as calling stations are probably the best ones to have at your table.

These players are ready to call sizable bets whenever they hit a piece of the board (in flop games), so playing against them is very straightforward.

Never putting up any resistance and calling their chips off until they have nothing left, these guys and girls are your sure way to make heaps of money playing poker, but this only works if you adjust your game-plan accordingly.

While calling stations are generally very easy to play against, you still need to adopt specific changes to your general strategy. What works against good players won’t usually work against them – and vice-versa. So, here are three tips on how to most efficiently deal with calling stations and avoid any traps along the way. 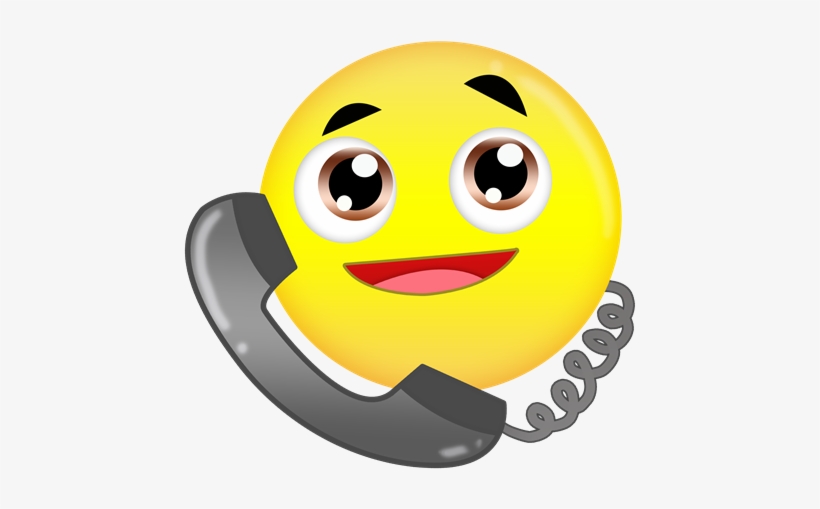 Try to play as many pots as you can against them

The first and most obvious thing about playing calling stations is that you want to be involved in as many hands as possible with them. They’re ready to give away their chips without much fuss, and they don’t particularly care who takes them – so you might as well.

Ideally, you want to have the position on the player you identify as a calling station and mix things up. When you see them entering the pot, you should be looking for squeeze play opportunities. You want the two of you to be alone in the pot and not have other players interfering with your plans.

Every table is different, so the exact strategy on how to achieve this isolation will vary. Sometimes, the rest of the table will let you get away with anything, so you’ll be able to relentlessly isolate the station and play many pots against them. Sometimes, other players will be looking for their share of the cash as well, so you might have to rein in your aggression a bit.

That being said, you should be looking to play many more pots than usual and try to get heads-up with the calling station before the flop.

While serious male and female poker players think about their bet sizing in relation to the size of the pot, calling stations tend to only see their hand and the pot. They don’t really care about how big the bet is if they believe their hand is good enough to call.

So, one of the best ways to exploit these players is to up your bet sizes on every street.

You don’t have to worry about disguising the strength of your hand or anything of the sorts. When you have a big hand, size up your bets on the flop, the turn, and the river, and enjoy the money.

This isn’t to say you should just shove all-in on a flop, of course, but if you’d usually bet half the pot in a certain situation, you can go full pot or even a bit over against a perceived calling station. They’ll keep on calling regardless, so you’re actually leaving money on the table by using your usual sizing.

Be quick to adjust and go for the maximum value against these players, and if you notice they start adjusting and folding more often, then just reduce your bet sizing a bit, but always start on the bigger side.

Bluffing is part of poker, and it definitely has its role in the game, but it is only useful when it makes sense. Against a calling station, bluffing is rarely a good option. Someone who’s ready to see the showdown with a hand as weak as the third or the fourth pair isn’t someone you want to be bluffing – ever.

One of the first things good players learn about the game is that you can’t win every pot. Sometimes you just have to accept the fact that this one is going to someone else and move one.

When you find yourself in a pot against such a player and miss completely, there is no reason to keep on betting. You may try a small stab on the flop to see if they’d missed entirely, but once they call, it’s time to abort the operation.

Trying to bluff a calling station can eat into your profits in the long run. You can win more money from these players using a variety of other strategies, so why would you even bother bluffing them? Just stick to a solid and reasonable approach, bet big when you have it, and let them win a small pot every now and again when you whiff.