Top 3 Facts You Need to Know About Edge Sorting

This advantage play technique has gotten a lot of attention in the media over the last few years following Phil Ivey’s edge sorting cases in Atlantic City and London casinos.

In short, edge sorting refers to a situation where the back of the card has pattern flaws, which opens the doors to identifying even face-down cards in specific cases; something that would put the player at a distinct advantage over the casino.

While there are many different techniques experienced gamblers use to try and get the upper hand, this particular one caught the attention of the public as it was used by one of poker’s best-known poker players.

Because of all the coverage, many people have developed an interest in this particular play. For some, it was just curiosity, while others were wondering if using edge sorting could maybe help them make some money as well. No matter what group you belong to, these are the top 3 facts you need to know about edge sorting. 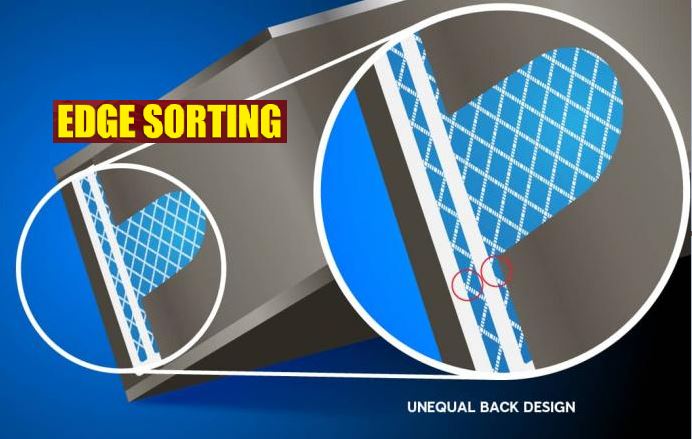 While articles you might read in the media might make it sound easy, you need a highly controlled environment to execute an edge sorting advantage play properly. This strategy involves the dealer agreeing to your requests to rotate the cards you pick, the casino only using an automatic shuffler, and pit bosses being okay with your strange demands.

If you were thinking about trying this out in your local casino, think again. No dealer or pit boss will go that much out of their way to make a player betting $20 or even $100 a hand happy. That kind of treatment is reserved only for high rollers who spend obscene amounts of money.

Even if the casino was particularly accommodating, you could only utilize the edge sorting technique if they’re actually using flawed decks. Not all card decks have defective patterns that will allow you to distinguish between favorable and non-favorable cards.

So, overall, this isn’t something you can just go and do whenever you like. It does require very special conditions, that are not likely to happen in most games.

2. Edge sorting is irrelevant in poker

Because Ivey is primarily known as a poker player and it was his personal notoriety that caused edge sorting to get so much attention, people might make a random connection between this technique and poker strategy. The truth is that edge sorting is entirely useless for poker players as there is no scenario where you could make it work.

The kind of controlled environment you need for edge sorting can only happen in games like baccarat, most likely if you’re the only one playing. At a poker table, even if the dealer were to accommodate your request to turn cards (which would never happen in a million years), it’d be impossible to pick up any useful information. Plus, you’re playing against other players as opposed to the house.

The moment those cards are dealt to the players, those edges will get messed up since they will be moving and rotating their cards, and there is no rule to prevent it. So, not even the best edge sorting mechanic out there could find any use for the technique at a poker table.

3. Edge sorting can get you in trouble

Unlike card counting, which is largely legal (even if frowned upon by the casinos), edge sorting seems to be regarded more as a form of cheating. Ivey lost both of his cases (against Crockfords and the Borgata), which indicates the law isn’t on the player’s side here.

While you’re unlikely to go to prison for it, the casino may refuse to pay you when it is all said and done – and you’ll have no recourse in the matter. They could let you play the entire night to see if you win or lose (as you can still lose even when edge sorting). If you win, they simply tell you that you used the advantage play technique that’s not allowed and send you on your way.

Since courts in the UK and the USA have already established edge sorting isn’t a valid technique and represents a form of behavior that’s outside of the rules, you won’t be able to get your money. So, it’s really a lose-lose proposition.