4 Poker Strategy Tips for How to Not Make Stupid Plays

The majority of poker players today are long term losing players. A player may think he is most definitely making the only right move, while a more experienced player is laughing at him from the other side of the felt. There are many factors to consider and much experience to acquire before you can be certain that you’re definitely making the proper plays in poker.

If you want to win, you cannot be a passive player that rarely bets or raises and just limps through the game and only relies on massive rakeback to survive. Betting, raising, and going all in are absolutely crucial to getting ahead. Just calling and/or betting too much or too little can be quite disadvantageous to your game. If you bet too much, you may find other players rarely call you, leaving you to win only small pots or losing a large portion of your stack. If you bet too little, you may actually be inviting your opponents to dominate you. When deciding upon how much to bet, you need to consider how many blinds you have as well as the size of the pot. It’s not a bad idea to start off your betting with three times the amount of the big blind.

Position combined with the number of players in the game can also help determine just how valuable your hand is. It can be the deciding factor on whether to go all-in or just fold. (For example, say there is a full table; you have 10bb and presently are on the button. The five players to act before you have all folded and the small blind and big blind still have to act after you. You’re holding an A8 offsuit. Because of your position, you can go all in here. But, if you were in the “under the gun” position (the first to act in the game) at a full table, it would probably be in your best interests to fold that exact same hand.) 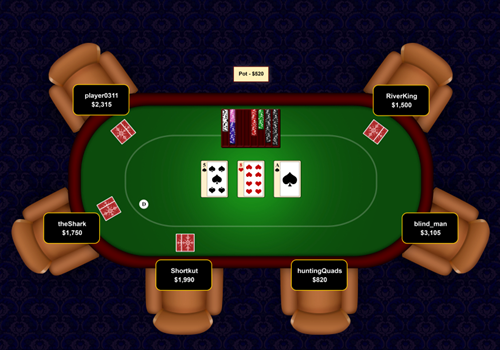 With endless combinations of hands and plays, you will often encounter quite a few plays which you will not be 100% sure how to react to. Hands that are difficult to play in Texas Hold’em SNGs are A10, AJ, and AQ, as they are often way overvalued. You may even see some people in the beginning of a tournament, with well near a hundred blinds in their stack ignorantly going all in with this hand. These people do not understand that these are not premium hands and will often bet their entire stack on them. The value of these hands all depends on how deep you are in the game, your position in the game, and the amount of blinds that you have in your stack.

What about AK you ask? With this hand, it is usually a good idea to bet, and then, depending on the flop, determine whether or not to bet, raise, call or fold. Small pocket pairs? Sometimes it pays to set mine (hope to flop three-of-a-kind), but if it’s too expensive to do this, they should be immediately folded. 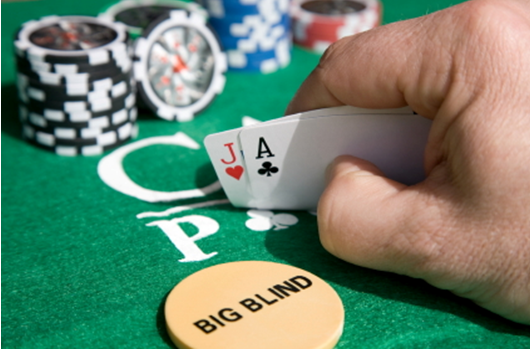 Poker Strategy Tip 4: On the Bubble

One of the most difficult, yet beneficial, aspects of tournament poker play to master is playing “on the bubble.”  The bubble is the situation in which the number of players left is equal to the number of spots that make the money + 1. This situation greatly affects how players play (as nobody wishes to be the bubble boy and make no money for all their efforts). Your range and rules of play may change a lot at this point. You may make plays that you would not dare to at earlier levels of the game. You should view the bubble is your chance to get ahead and acquire loads of chips. Players in the bubble tend to play much more passively or much more aggressively than usual. Seeing at least one player go all-in every hand is quite common. If you remain inactive at this later stage of the tournament, the blinds are likely to begin eating up your chip stack. While many stages of the tournament can pretty much be played on “auto-pilot,” the bubble is a situation in which you must really increase your focus.

With so many different influences and contributing factors it is hard to be certain if you are always making the best possible plays. The key is stepping back once in a while and examining the whole situation at the table: position, your hand, the blind levels and number of players left (in a tournament). If you follow the advice from this article, you’ll be sure to feel as though your poker game is at least a little stronger.