In this episode of The Bernard Lee Poker Show on the Cardplayer Lifestyle Podcast Family, Bernard Lee interviews two recent WSOP.com bracelet winners who were both previous guests on the show: David Peters and Chris Moorman.

In the first half of the show, Bernard interviews David Peters, who recently captured his third WSOP bracelet, winning the $7,777 No-limit High Roller event. The event had 151 entries and David took home $283,940. After David talks about the different dynamics of online vs. live poker, he discusses making the final table in the $3,200 High Roller bracelet event, and the excitement of the poker community. David also talks about future poker plans, both live (including Florida, Cyprus, Poker Masters) and online (GGPoker.com).

In the second half of the show, Bernard interviews Chris Moorman, who recently captured his second WSOP bracelet, winning the $800 no-limit 8-max turbo event. The event featured 623 entries and Chris took home $102,406. After recalling the event, Chris talks about the different kinds of luck in poker. He also talks about his future plans, including playing GGPoker.com and the 2021 WSOP at the Rio All-Suite Hotel and Casino. 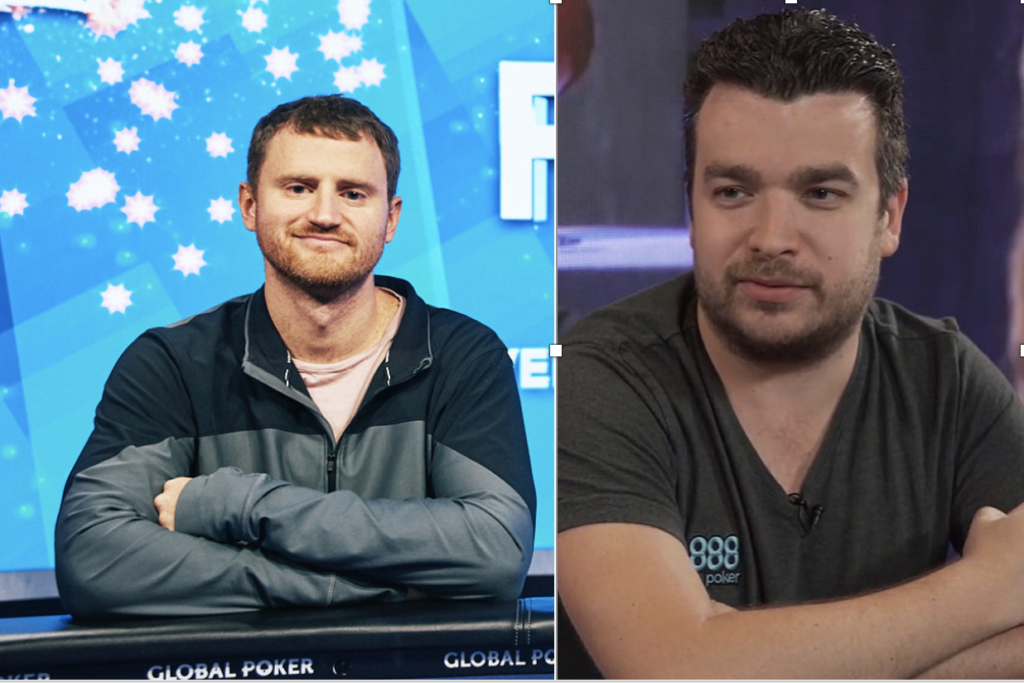