In this episode of The Bernard Lee Poker Show on the Cardplayer Lifestyle Podcast Family, Bernard Lee concludes his interview with the 2021 U.S. Poker Open (USPO) Champion, David Peters.

First, David talks about his first WSOP bracelet win in 2016, which was part of his breakthrough year of 2016, when he won almost $8 million live and became GPI Player of the Year.

Finally, David discusses his next goals for his career, his hobbies and some high roller events that he will play later in 2021. 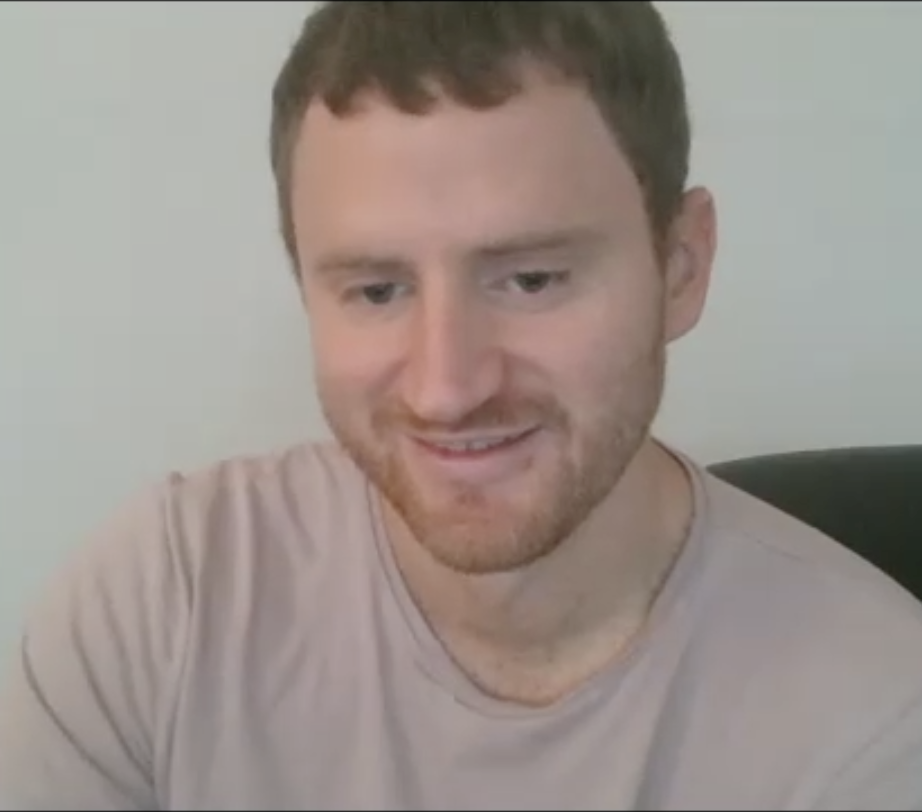