At the start of the interview, Robert shares his thoughts about the WSOP transition to Bally’s/Paris. Robert discusses how he became involved with Chris Wallace in writing the new book, Getting Started with HORSE Poker. Robert reveals which games he enjoys the most and strategies when playing HORSE. Follow Bernard on Twitter, Instagram (@BernardLeePoker) and Subscribe to his YouTube channel for a chance to win this book.

During the second part of the interview, Bernard speaks with Norman Chad, Joe Cada, Kevin Mathers, Greg Raymer about the WSOP transition to Bally’s/Paris from the Rio. Finally, Greg Raymer and Bernard also pay tribute to good friend, Rich Korbin who recently passed away. 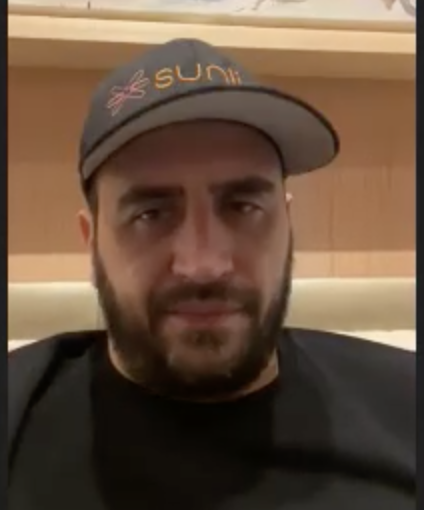