During the interview, Mori describes how he got involved in the world of poker and relives the “good old days” of poker. Also, Mori discusses how playing high stakes poker previously has helped him in today’s world of poker media including in his role as President of PokerGO. Mori also talks about his numerous shows including Poker Superstars, Poker After Dark, High Stakes Poker and the WSOP Main Event.

During the second part of the interview, Mori talks about interest of the heads-up battles (e.g., Daniel Negreanu vs. Doug Polk) in 2021. Also, Mori discusses the incredible renewed interest in High Stakes Poker and the production of the new version of the show. After talking about influences of Henry Orenstein and Cary Katz, Mori talks about his current role at PokerGO as President. Finally, Mori talks about his notification of his induction into the Poker Hall of Fame in 2018. 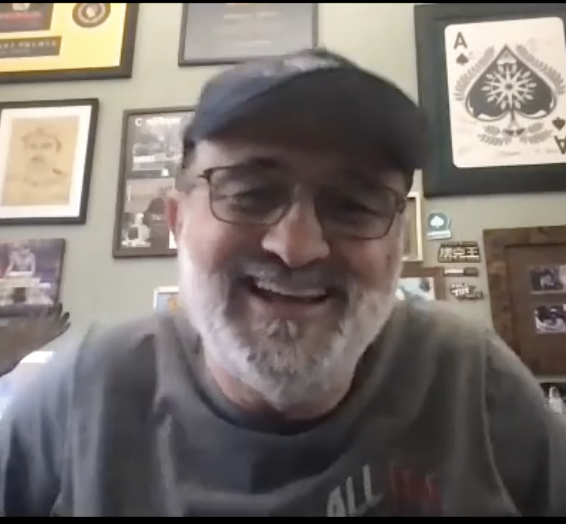