In this episode of The Bernard Lee Poker Show on the Cardplayer Lifestyle Podcast Family, Bernard Lee interviews David Williams, who finished runner-up in the 2004 WSOP Main Event. In 2016, David also became well known outside of the world of poker when he competed in Season 7 of Fox’s MasterChef. Hosted by renown chef Gordon Ramsey, MasterChef is a popular cooking competition shown on television. During the interview, David discusses the experience, making the finals and the behind the scenes of the program. During the last segment, David pays tribute to Mike Sexton. 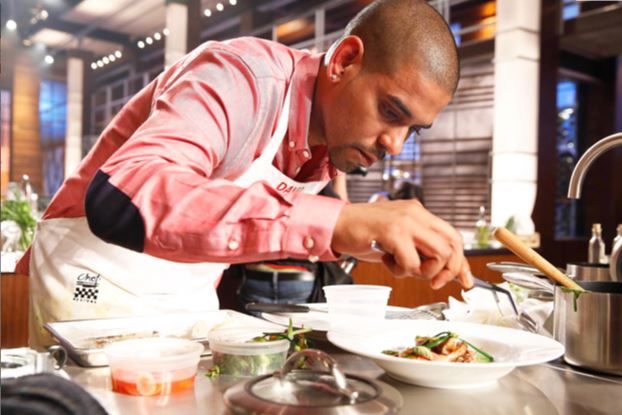