Still Losing at Poker? Here’s What You Need to Learn to Start Winning

So, you’ve been hitting up the tables and it hasn’t been going so well for a while now. The dream you had of winning every hand and outplaying opponents in a glorious display of skill isn’t coming to fruition. Not even by a longshot. What do you do?

The truth is becoming a consistently winning poker player is not going to be easy. There are a lot of people out there who share your dream and are working hard on their poker games, too, but that shouldn’t discourage you. But you also can’t just wait for the poker gods to smile down on you; you’ve got to put in some work to get better. 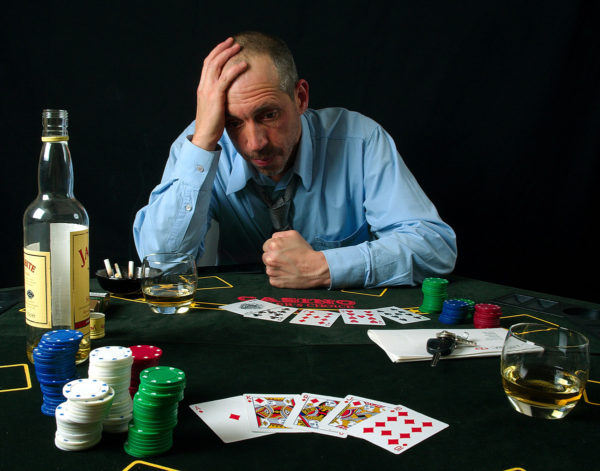 It’s always wise to grab some of the best poker books that you can get your hands on and putting in solid practice for “play money” to get a feel for how the strategies you learn will play out once you start putting them into practice. Beyond that, we’ve put together a short list of tips to help get you back on the road to p laying winning poker. Of course the professional poker players are well aware of all of these tips and use them every day to gain an edge. Thus, with that said, mastering all of the information below won’t make you the best player out there, but it might stop you from feeling like a fish in shark-infested waters.

Play for the Right Stakes

Maybe the stakes you’re playing for are too high. You might be a solid player but out of your comfort zone when it comes to the amount of money being risked. Instead, drop down to play for lower stakes, then work your way back up again. At most live poker rooms, the lowest stakes you’ll find will be $1/2 NL Hold’em and $2/4 Limit Hold’em. If you’re consistently losing at these stakes, you can play for lower stakes online. If you’re in the U.S., you can find real money online poker in Delaware, Nevada and New Jersey. On sites like 888poker in particular, where New Jersey players can play poker online legally, you’ll be able to work your way up from stakes as low as $0.01/0.02.

Don’t Play Too Many Hands Out of Position

Let’s get to the strategy. Poker is a positional game. That little “dealer” button that goes around the table is not just a sentiment; it dictates nearly everything about the play. The button gets to act last and therefore see what each person does before making a decision. This gives those who are “in position” more information on each street of betting and a clear advantage for the whole duration of the hand. This doesn’t mean that you should go crazy, but be aware that you should play more hands when you are in position and less when you are out of position.

If you’re consistently losing at the tables, it’s possible that you’re just playing too many hands out of position. Tightening up to play hands in position will make you an easy read, but it’s still an important starting point of minimizing your losses.

When you play Texas Hold’em, you can be dealt any two cards. Most of them are pretty useless. Beginners often make the mistake of playing too many hands, but you really have to be patient and wait for the right situations to occur before you act. Once you have learned basic pre-flop opening hand ranges for various positions and blind levels, you can start to adapt these ranges to the tendencies of your opponents. For now, however, it’s enough to just get a grasp of the sort of hands you need to play.

As you can hopefully see, this tip goes hand in hand with the previous one; play fewer hands. Doing this will likely plug an important leak that’s costing you each time you sit down to play poker.

The Blinds: Protect and Steal

The blinds are a fundamental aspect of poker. They are a compulsory bet that must be made each round in the “small” and “big” positions. They do, however, add pressure to the play – especially in a tournament – because if you’ve never played a hand, the blinds would eventually eat your stack. In cash games, the blinds stay the same throughout the game, but in tournament poker, they rise steadily, creating a dynamic that is equivalent to a “race against the blinds”. 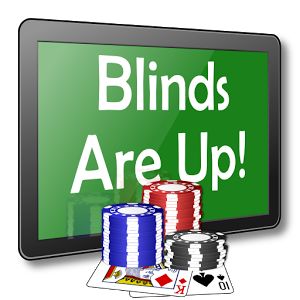 This has an impact on strategy in a couple of important ways. In tournaments, do your best not to let your stack fall below a certain number of big blinds —10 BB at the minimum. To do this, it pays to try and steal other players’ blinds once in a while. When possible, do so when in late position. Also, be aware that other players will also be trying to steal your blinds, so be prepared to defend them, especially when you have relatively strong holdings.

Think About More Than Your Own Cards

Beginners, and even intermediate players, often fall into the trap of only thinking about their own hands. They forget to take into account their opponents’ hands as well as the texture of the board cards.

You may have flopped a set, but there were possible straight and flush draws that might’ve materialized as the hand progressed. You need to keep your eyes darting around and read the signs. If there are three or four suited cards and your opponent has bet strongly on every street, you can’t just assume that you have the best of it. Think carefully about the factors at play before making your decision and try to picture all the potential hands that your opponents could have. 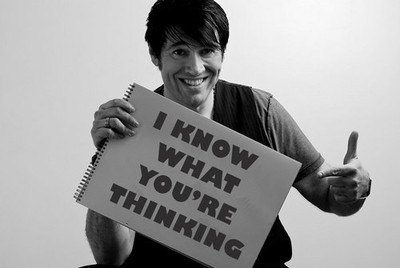 Avoid Bluffing and Calling Too Much

There are many possible mistakes and errors in poker. Many. Newbies often fall for the trap of bluffing too much for no good reason. A decent bluffer represents a particular hand or hand range by playing as if they have it. There’s also a time and a place for it, which means that bluffing should only be done against players that you have observed will be able to fold their hands. Value betting is generally a much better option than bluffing, so it pays to work on that skill. Players at low stakes often call bets, so betting when you have it is still supreme. If, however, you find yourself struggling to move up in stakes and continuing to lose against more talented players, it might be as simple as the fact that you’re too easy to read when you bluff and call too often.

Well, actually this is the opposite of what these types of players need. If they are STILL losing despite a long time at the table and some study, more defensive tactics are just a kind attempt to cap their losses. This is why the vast majority of strategy tip articles are complete failures. (They are good for the poker industry however.) A player who is losing over the long term needs a reexamination of his philosophy of the game, one which is doubtlessly misconstrued.