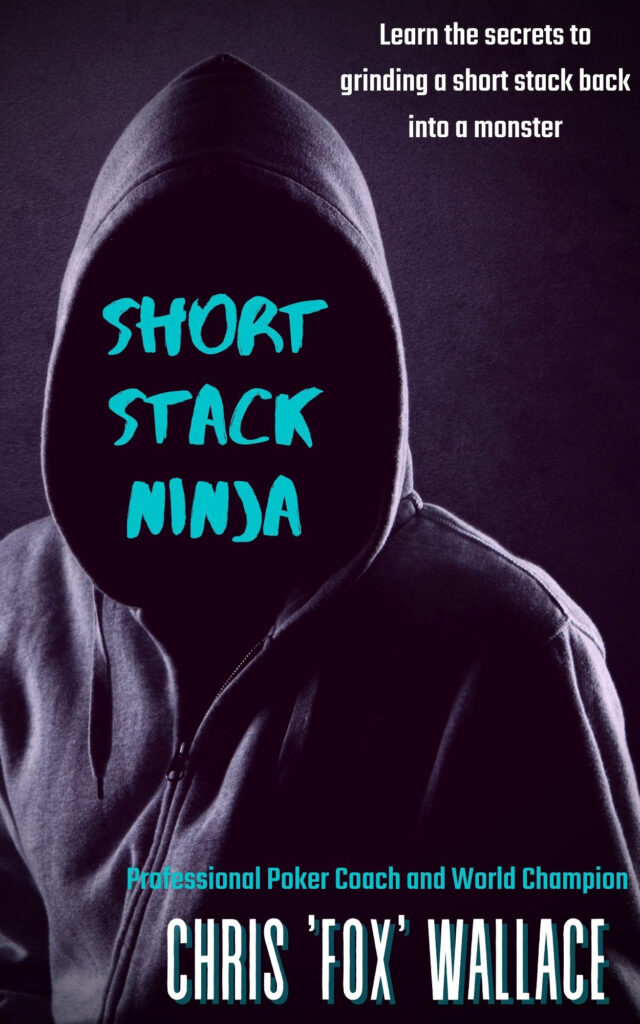 The resteal zone has always fascinated me. It plays such a big part in the table dynamic that less advanced players never understand. The resteal zone, more than any of the other zones we will discuss here, creates that unseen current that affects how good players behave and how they deal with each other.

A resteal is simply pushing all your chips in against a player who you think may be stealing. Thus, the RE-steal. The push/fold zone works because there are enough chips in the pot to be worth stealing and you have enough chips in your stack to get away with it. The resteal works by treating the initial raiser as an extra blind, which puts you in the push fold zone.

Let’s look at a quick example. The blinds are 500/1,000, and the button raises to 2,500. You are in the small blind with 14,000. If we look at the raise as a third blind, you have less than six big blinds. And if you go all-in and everyone folds, you win 5,000 chips, which is more than a third of your stack. You will often win in this spot, because the big blind and the button will be worried.

Even if they know about the resteal, the big blind will be worried that either you or the button will have a real hand. And the button probably doesn’t have much of a hand. A typical button raising range can’t call very often, even if they know you may be restealing. You have put the last chip in the pot and they have to have some sort of hand to call.

Sometimes they will call. When that happens, there is some extra money in the pot and you have a chance to win because you are going to see all five cards and you can’t be bluffed. I won’t dump the math on you here, we will deal with that in the math section if you are interested. But you can trust that I have run tens of thousands of hands through my spreadsheet and equity calculator and can easily prove that my advice here is very profitable, no matter how crazy it may seem.

Having a resteal stack also means that your opponents can resteal against you. The math works both ways. So the open raise is not a very good weapon in this zone. You should only be opening only with real hands, usually hands that are strong enough to call an all-in, and shoving all-in over weak raises with a much wider range.

This is a wonderfully profitable set up. When you have a real hand, you can open raise and will often be able to get all-in when weaker players resteal against you. And when you don’t have a real hand, you will often get a chance to attack a weak raise and win without a showdown. Just remember how these weapons work and don’t open raise with weak hands and then fold away a big portion of your stack when someone reraises. The standard steal is usually not a good weapon in this zone.

The basics of this zone are fairly simple, but missing one of them can mean the end of your tournament, so make sure they are all in place before you resteal.

Some of these rules can be ignored if you have a real hand. With twelve big blinds, and a hand like AQ, you can get all-in even if you don’t think your opponent is going to fold.

This play can also work well when there is a raise and a caller or two. In that case, any chance that your opponent will fold is probably good enough because of all the extra money in the pot. If there is a raise from middle position, and two callers, and I am in the small blind with fourteen big blinds and ten-eight suited, my chips are probably all going in the middle. Why?

Because the pot is larger than 50% of my stack. Because I haven’t seen any indication that anyone has a big hand yet. And because if I am called, I still have a real chance to win by seeing all five cards with a reasonable hand. If I do get called and win, I also get a bunch of extra money from the players who folded. It’s a great spot, and it explains why you sometimes see pros put all their chips in the middle with a weak hand.

In this zone, the big weapon is the resteal. As your primary weapon, it is a razor sharp sword. You should attack with it anytime you see weakness. When you think an opponent is likely to fold, reraise them all-in and take the pot away from them. Sometimes they will have a real hand, or someone behind you will wake up with a real hand, but that is the risk we take. And when that happens, we still get to see all five cards and maybe get a double up.

This possibility of seeing all five cards is why we would prefer a hand that has some equity all-in, especially against the hands that will call us. Opponents typically will call with big aces and middle and bigger pairs when facing a resteal, so we want hands that play well against that range. Pairs, suited connectors and one-gaps, medium connected hands like T9o, and suited aces, are all good options. In many cases any suited ten or bigger, any connected hand bigger than 45, and any ace or king, can all be profitable.

What we are looking for to use this weapon is a very common situation. We are later in a tournament when play is tighter, and it folds around to a late position player who raises. This player will often have a very wide range. Then we shove all-in and it is too much for them to call, so we scoop up the pot.

There are a few things to avoid in the resteal zone. Open raising is the first. We should only be open raising with a hand that we can call an all-in with most of the time. Your opponents in larger buy-in tournaments will be conscious of the resteal zone and know that they can profitably resteal against you when you have a resteal stack, even if they have a mountain of chips. Sthe math is the same no matter which player has the resteal stack, since it becomes the effective stack. This is important to remember when you have a bigger stack too, since it allows you to take advantage of weak players with resteal stacks.

You also need to watch out for players who know all about the resteal zone and might be setting you up. If a strong player raises from late position, with two resteal stacks behind them, they are likely doing so because they expect a resteal and are going to call. As long as you are paying attention to your opponents, you should have a good feel for which players understand that a resteal behind them is likely and might be adjusting for that possibility.

We do not generally want to resteal against tight players, players in early position, or strong players who are expecting a resteal. If you get a real hand in this zone, and someone has already raised, you can generally go all-in. Your opponent may think you are restealing and call, but even if they fold you make a nice profit and even pocket aces aren’t worth more than a few big blinds when you are in the resteal zone.